Some people think that the love between the hostess and the hostess is coming a little bit faster. Well, the 50-minute limit does not allow them to have more love.

But it was also said in the play that before the two men and women met, they were constantly looking for

In 1919, Evelyn was totally out of place with this era. She loves music, freedom, and singing talent. But the real upper-class ladies of that era could not listen to popular records, drink alcohol, or sing in the audience. Embroidered to play the piano, she could n’t even get in and out at random, and then waited for her mother to arrange for a wealthy nobleman to marry her. As a woman 100 years ago, she had no choice

Although his elder brother also complained that he was a little idle and wasting his time, he generally followed him, and the two brothers had a good relationship 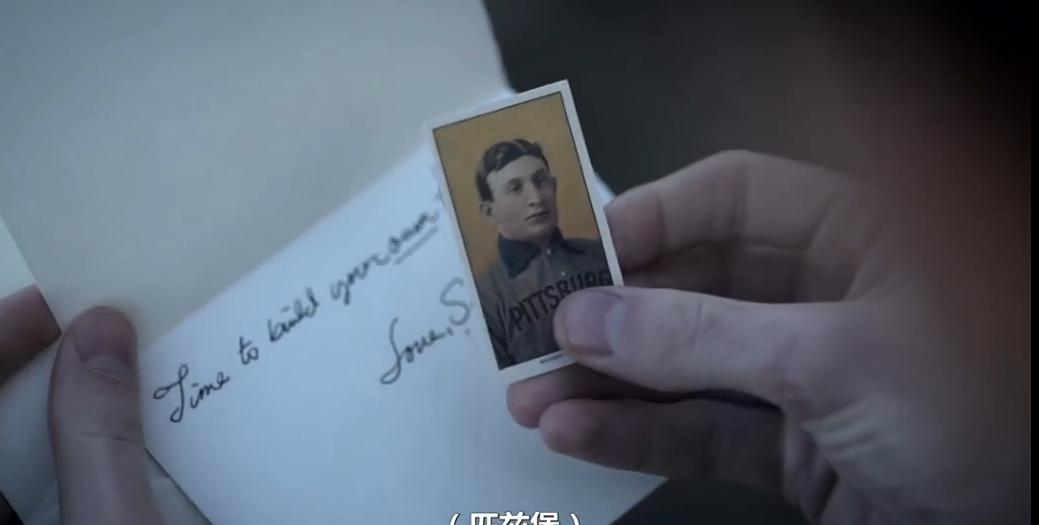 One detail is that in addition to looking for self-ownership, modern Sam is also constantly looking for an old limited-edition baseball card king worth more than 1 million US dollars to get rich overnight His brother kept telling him that he was naive. But when he stayed in 1919 due to space-time reasons, he sealed the card with modern value in the wall and left it to his brother, realizing his dream of owning his own villa.

At that time, a man was willing to understand what he thought, and was willing to take himself to explore the unknown field. It is no surprise that a deep girl fell into love so quickly, that is, the girl now meets the person who understands her and is confused He is together even if he is a scumbag

Fortunately, Sam is not a scumbag

The second unexpected crossing into the future saw Evelyn, who became a singer, coaxing their children to sleep

When he successfully found Evelyn for the third time and was hit by a wooden beam to the thigh, he did not hesitate to send his beloved woman to 2019

When she was in agony, I received a letter from him through time: stop looking, we must all advance towards our own future 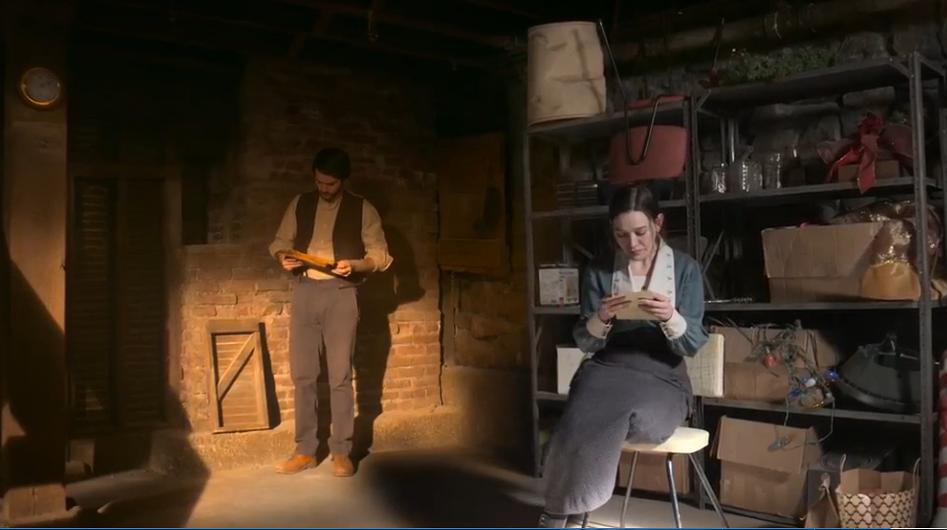 Time hastily passed, but their love did make them better, enough to warm them for the rest of their lives.

Evelyn, who made a name for herself in the end, heard someone coming downstairs while coaxing herself to sleep with Sam ’s children

She knows who has been here

Just finished watching this episode and it was great. It ’s been a long time since I saw the story of such high quality. I think of Teresa Teng ’s long-running lyrics, “Let ’s go in a hurry, I only care about you. I am willing to infect your breath, life geometry can get a soulmate, lose the power of life. It's also a pity ", Sam and Evelyn, a pair of lovers destined to each other, but in the end can only stay together in this way, which is really regrettable. Evelyn heard when Sam coax small movement, but to comply with her agreement with Sam, did not get up to look, but to leave Sam Hou Momo tears and so he came to feel the breath ......
small should not be Sam Sam The same name as Evelyn's child is Evelyn to commemorate her lover, maybe Evelyn was married after she came to the 21st century.
You must log in or register to reply here.

Yesterday at 1:06 AM
Milabobo
M