A new lightweight TV desktop, Emotn UI, is available in multiple languages, including custom desktops, app sorting, and more.In addition, the minimalist interaction design has attracted many people's attention, supporting the use of large-screen TV devices such as TV, projection, box and so on.The specific use evaluation of this software is as follows. 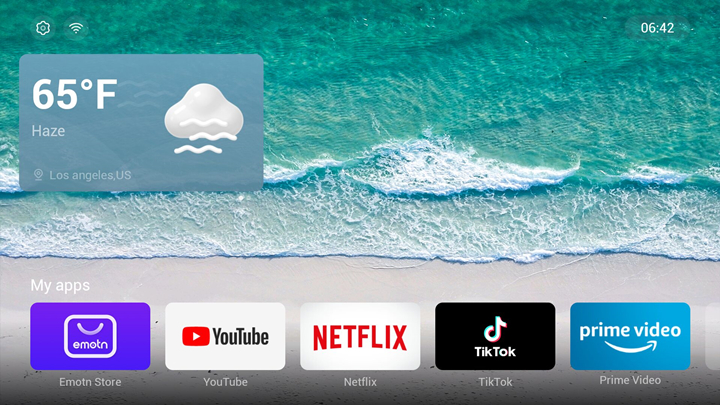 1. After downloading the Emotn UI and entering the interface, you will see a very clean TV desktop without any ads or pop-ups.

As shown in the picture, if the elderly are used to watching live TV, they can put the software of live TV on the desktop. 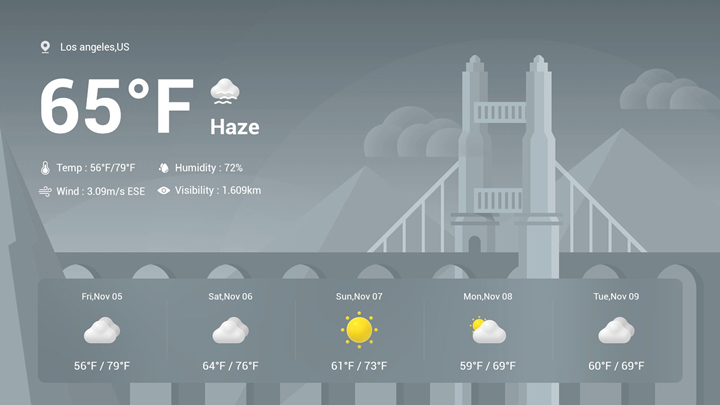 3. In addition to the built-in wallpaper of Emotn UI, you can also upload your favorite pictures as wallpaper. 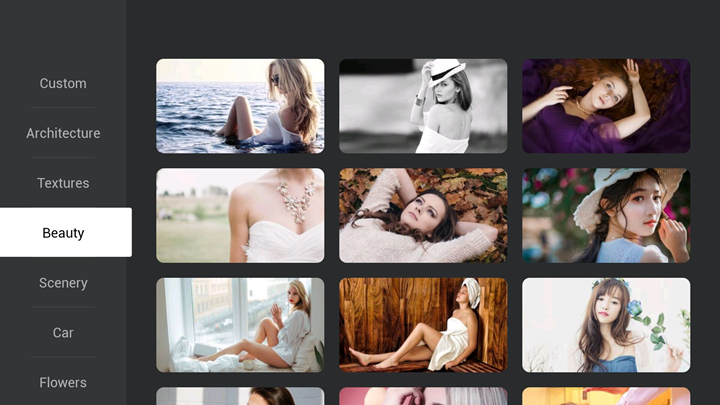 4. You can view the memory usage in the upper left corner of the Emotn UI. You can release the memory with one click to improve the running speed. Switch languages in Settings. The functions are not very complicated, but they are very useful.

Overall, the Emotn UI's low resource footprint and alternative to the native desktop will make smart TVS simpler than ever. If you're fed up with the stereotyped desktop of your average smart TV, download this minimalist UI system and give it a try.
G

I replaced my TV desktop with Emotn UI several days ago! It's really convenient!
M

love it!
You must log in or register to reply here.