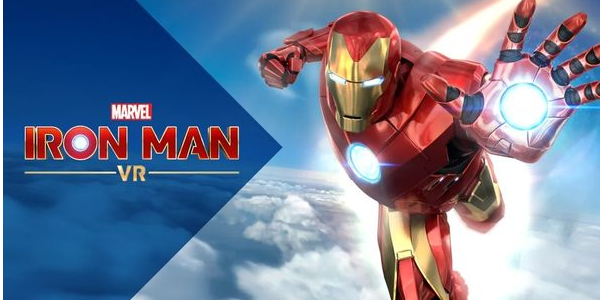 "New Game+" is a mode added based on player feedback. It can only be selected after clearing the game once. This mode allows you to re-experience the game on the basis of retaining research points and armor unlocking items. 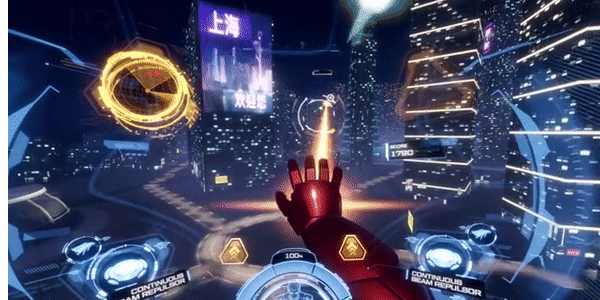 Electromagnetic Charge Cannon: Launch a charge attack, which is enough to penetrate the hard light shield of the Skull, Grim and Ghost drone. 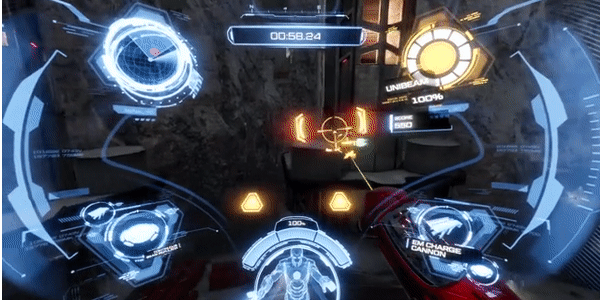 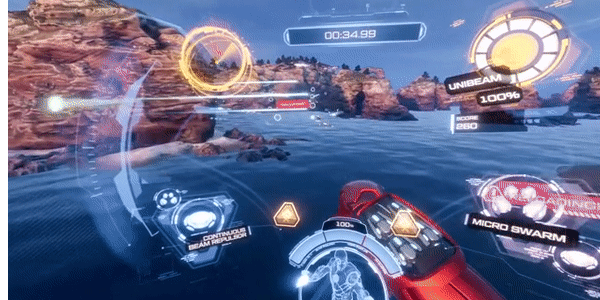 Gravity bomb: Create a singular point that can trap multiple enemies in a single location, and then use Scatter Shot or anti-armor missiles to give the trapped enemy a fatal blow. 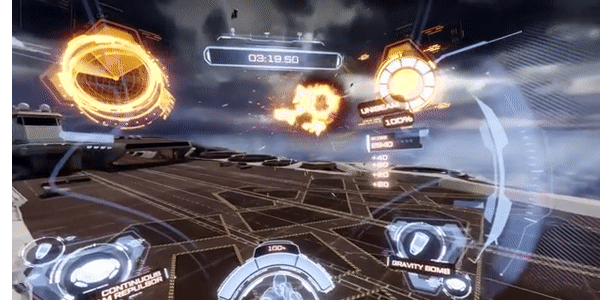