Following an official announcement in May, Google has released its Google TV Android App, which acts as a remote control for your smart TV, making it much more efficient.

Google launched the Google TV App for Android on September 23. The app turns a user's phone into a remote control for a smart TV, making it easy to swipe, tap and make complex inputs on the TV.

So far, Google has only made the remote control APP available for Android and has yet to announce whether it will be available for iOS. 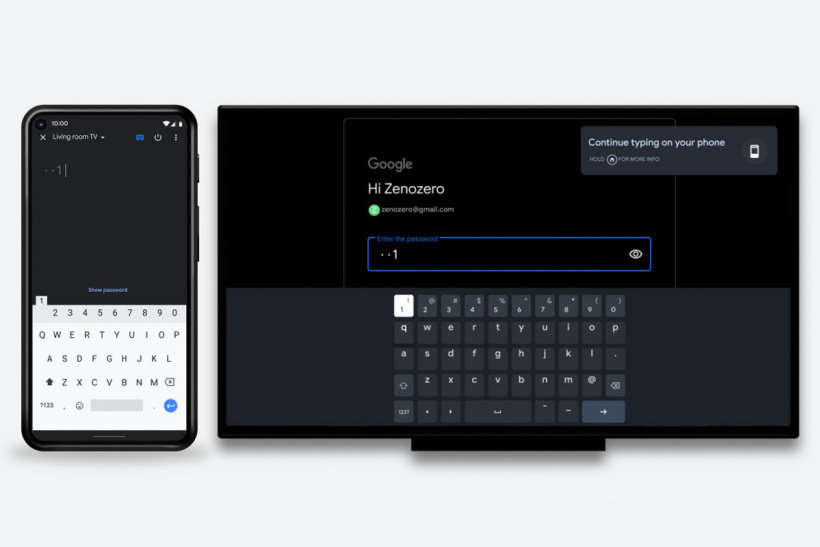 Although most smart TVS are equipped with Bluetooth or infrared remote controls, it is still difficult for users to control Android TV. Simple operation of sliding and selecting can be realized by remote control. However, once users need to input account names, passwords, and other information, it becomes very troublesome to use the remote control, which is far less efficient than mobile phone operation.

Currently, Android TV and other smart TV systems are getting more and more powerful. Some of them even have complete built-in web browsers. The Google TV App can greatly improve the control efficiency of users, and the virtual touchpad can be swiped. 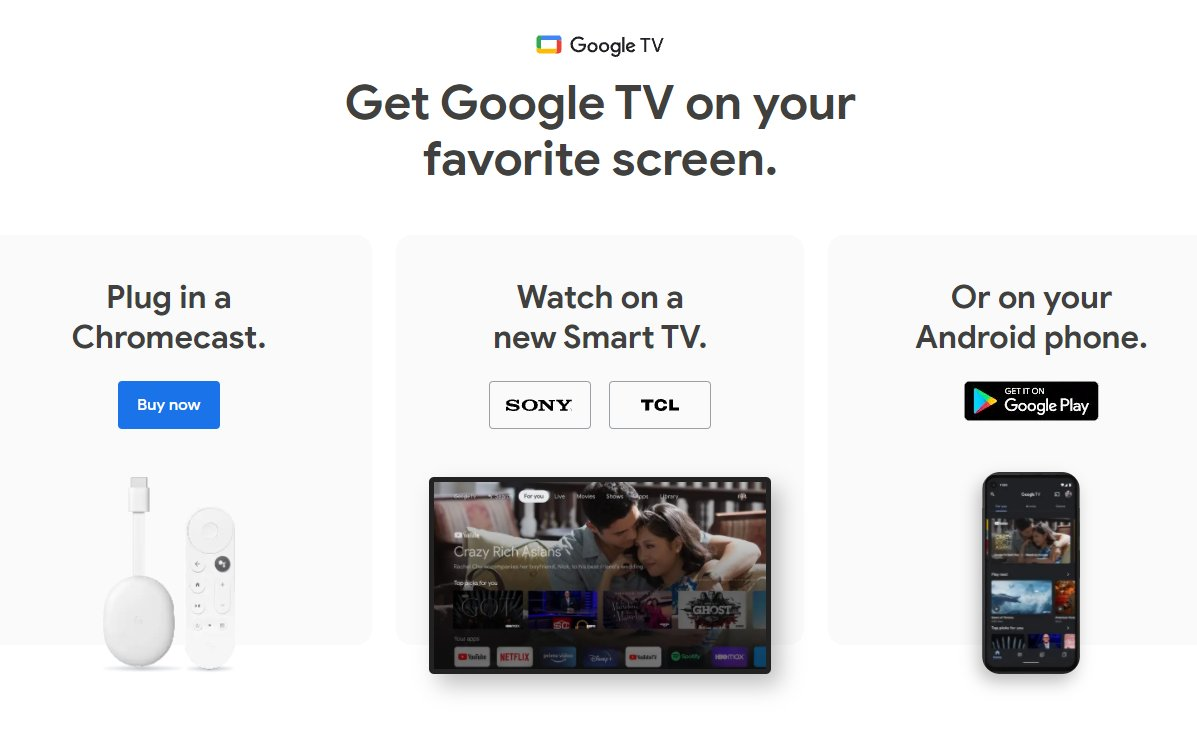 With this app, you can remote control your TV with your mobile phone. It makes it easier to input account names, passwords, and other information. Google TV app, previously Play Movies & TV, makes it easy to find and enjoy the entertainment you...