In the game, players need to use ghost hunting equipment with their teammates to collect as much evidence as possible, search for and record evidence of haunted locations, and sell it to ghost removal teams.

The official anniversary update for the game has been announced, with a single player offline mode for players to play alone without having to connect to a server or AI teammates. 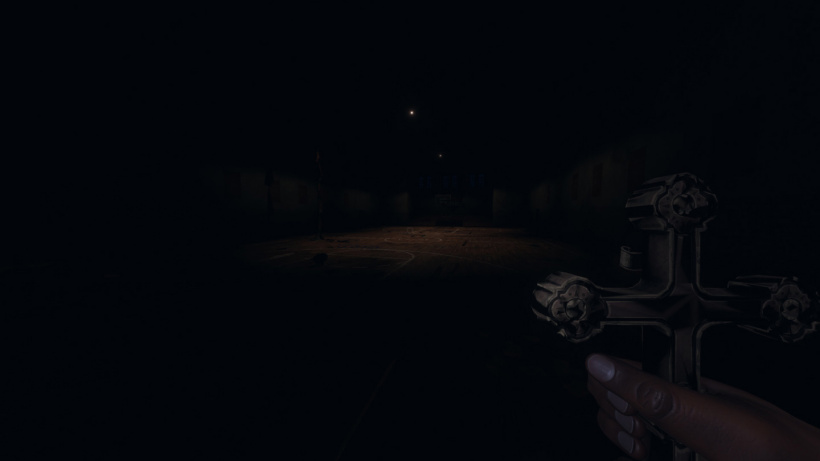 The update also includes a complete redesign of the log to make it easier to use and navigate, the ability to cross out ghost evidence, the integration of the pause menu into the diary, and the ability to change all Settings directly from the diary. 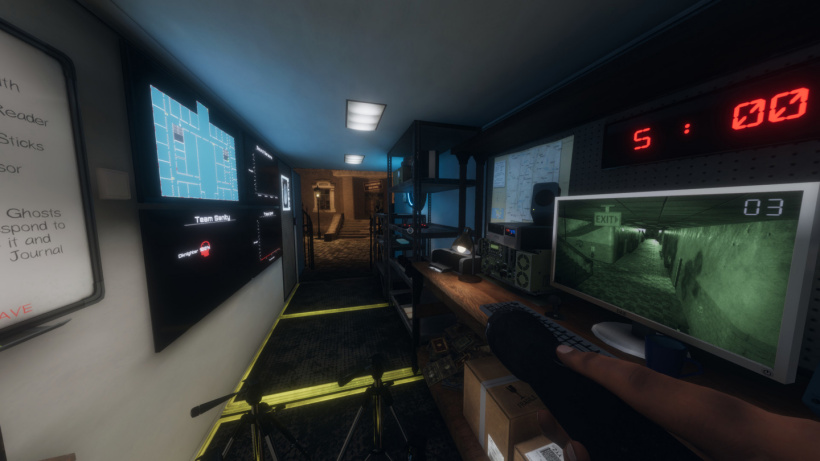 In addition, some gameplay changes have been made. After the mission fails, the player can see the ghost type, but cannot see the ghost on the dot matrix projector. This update also fixes a few bugs, such as sticking your head into some objects so ghosts can't see you.

I don't play horror games without my teammates

This bug is so funny, ostrich bug? LOL
B

same
You must log in or register to reply here.

P
How do I choose a gaming TV?