Nolan responded to the end of Inception after 10 years 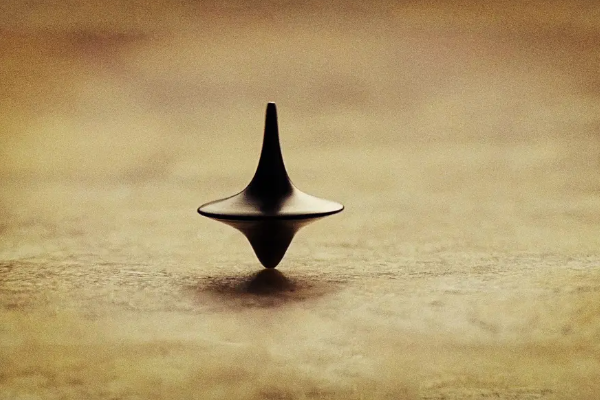 At the end of the film, Leonardo returned home and turned the top again. It turned slower and slower, and even shivered almost invisibly...Then the screen went black and the film ended. 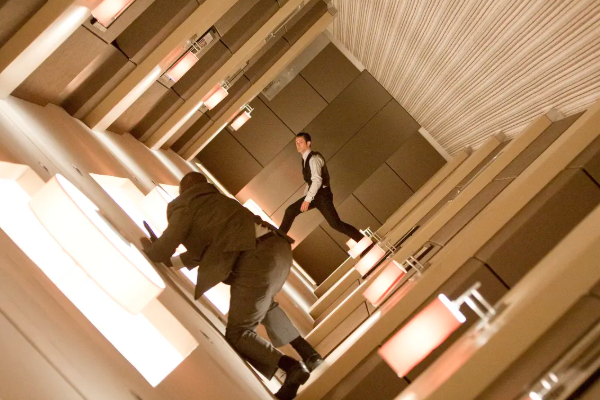 According to media reports, recently, director Christopher Nolan expressed his views on the ending of the movie Inception, but he also failed to give a definite answer.

He said he cannot explain the spinning top at the end. If he can, he would have shown it in the film. The most important line of emotion in the film was that Leonardo DiCaprio has been ignoring reality and unwilling to see the reality clearly. He hoped that the audience would not pay too much attention to the end and ignore the rest of the film.

It is worth mentioning that in order to celebrate the tenth anniversary of the release of the movie Inception, the film crew has decided to re-show the film around the world from August 12th.
C

Inception is a great movie. It has been 10 years since the first release. Time flies.

No matter the spining top topped or not, It doesn't affect the viewing experience. I think the set of end is just to leave a space for aftertaste or mystery.
You must log in or register to reply here.