According to the latest report, the first five new models were delivered at Tesla's Fremont, Calif., plant on October 16, and now some owners have posted photos of the new Model X. 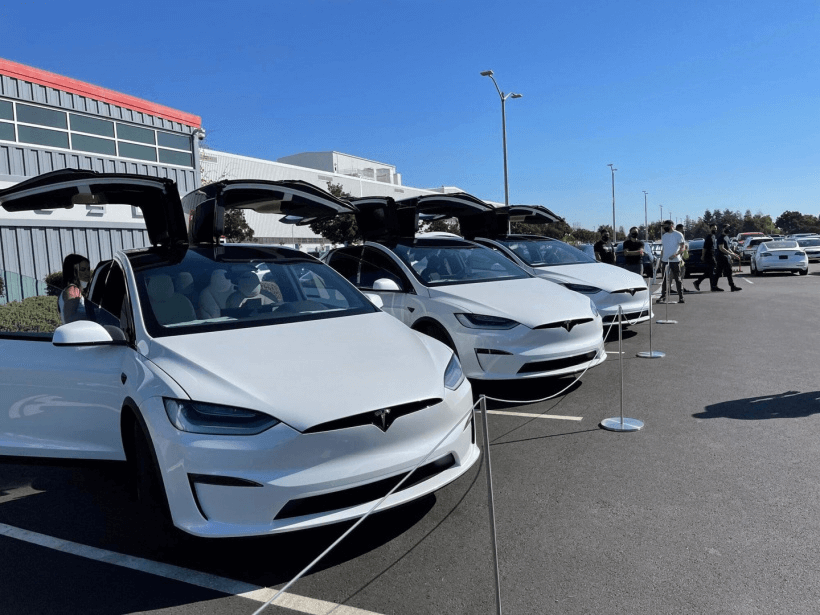 This is the most significant redesign of the Tesla Model X since it was introduced in 2016.

The biggest changes are in the interior, including a larger display in the center console, a second screen in the back and a rectangular steering wheel similar to those found on airplanes.

In addition, Tesla has given the Model X a new battery pack and a facelift. Parts that used to be chrome, such as door handles and window decorations, are now painted black. The front bumper has also been improved. 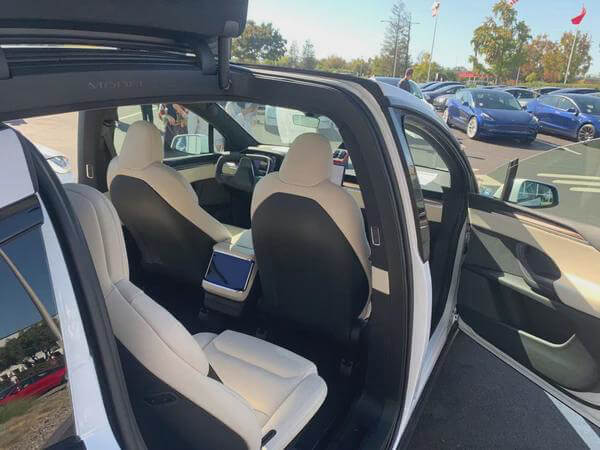 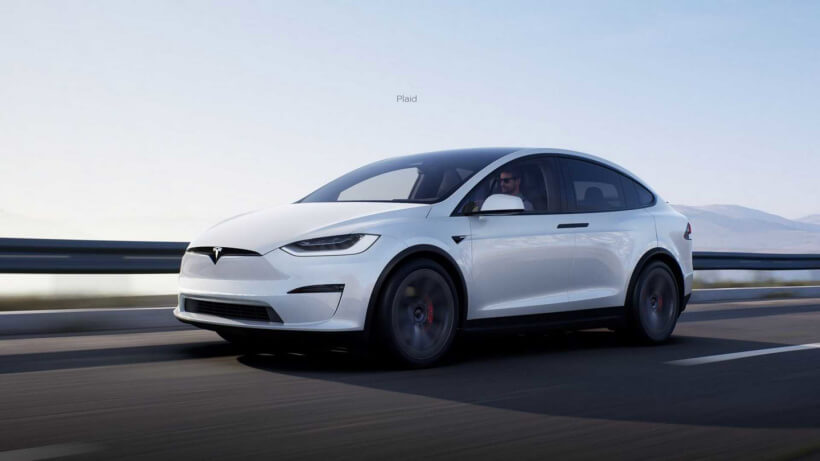 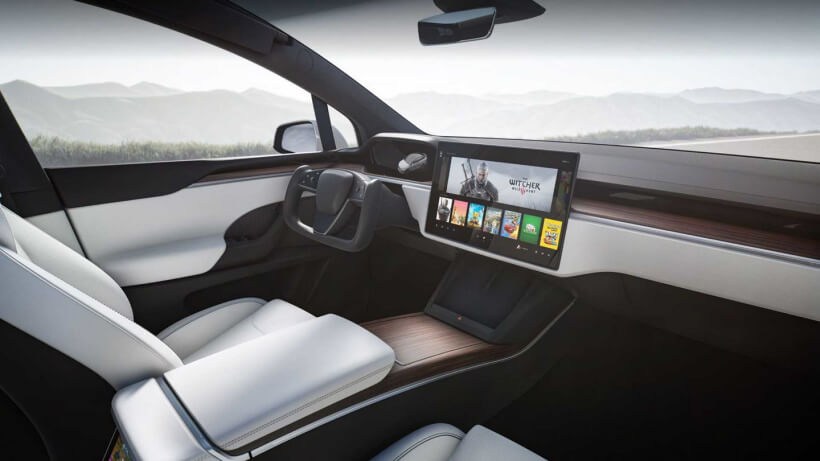 How do I turn around or make a turn with this steering wheel...
T

Can this steering wheel be turned around?
T

the design looks great
You must log in or register to reply here.

Nov 12, 2021
Felia
F
F
Disney+ subscriber in Q4 may be the most disappointing