From the official unit to the director's biweekly, film critic week, ACID and other units can be described as a hundred flowers. A total of 1,845 feature films and 4,240 short films were registered as official units of the Cannes Film Festival this year, and films from 39 countries / regions were selected. Among them are 20 films directed by female directors (4 main competitions, 8 attentions, 3 special screenings, and 5 short film competitions), a figure that greatly exceeds 11 last year. In terms of virgin works, this year is also quite strong. A total of 8 virgin works were shortlisted in the official unit. Counting the debut works selected by Director's Biweek and Film Critics Week, a total of 26 films participated in this year's director's debut.

So which works are the most not to be missed at the Cannes Film Festival this year? We have selected 10 films to recommend for you, allowing you to feel the new changes in the world film world for the first time. 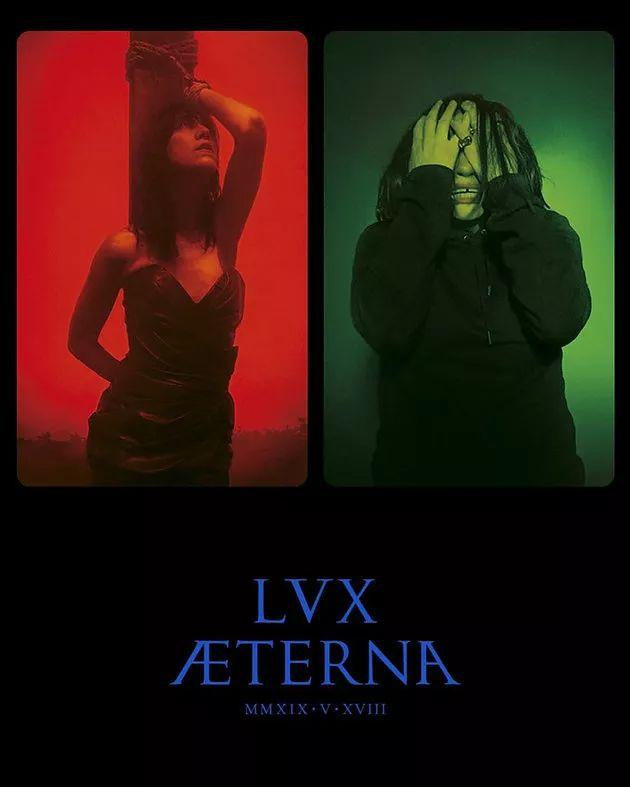 ​
The film takes the opportunity to shoot a film titled "Witches Burnt" to show the anxiety of each link in the production process. The actors all appeared in their true colors, and the records and plots were blended. The split screen, the change screen, and the inside and outside of the play kept changing. The screen flash and clamor for nearly 15 minutes at the end of the film were extremely disturbing. And this is just the shallow content that Gaspar Noir wants to express, and the sense of responsibility for the filmmaker is the core of his discussion. 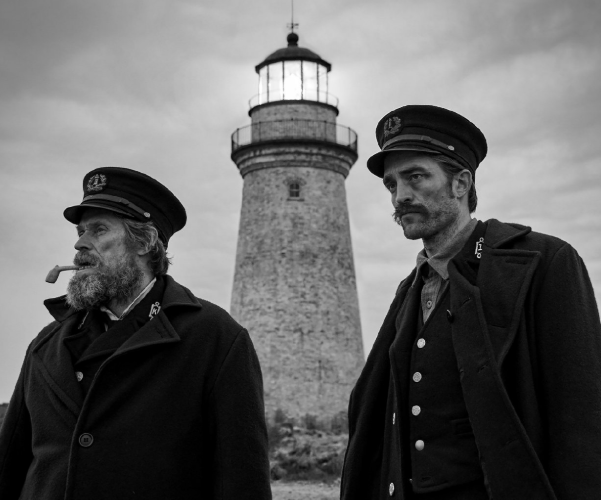 Robert Eggers uses a 1: 1 black and white image to spy on the horror lighthouse by the coast. The ritualized scenes are paved with psychological deterrence. Robert Pattinson and William Duff did their utmost to contribute to the intense emotional pressure.

Won the honor: the best performance of a focus unit at the 72nd Cannes Film Festival
Click to expand... 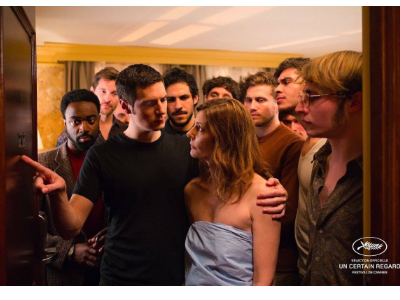 Is the teacher's wife's inertia derailing her love for Xiao Xianrou? Husband's fascination with piano teachers is due to desire? Director Christopher Onore has found a singularity for the relationship between the sexes, and there is no collision of sense of harmony in the past, present and future. It's not about determining whether it is right or wrong, it's just the only way for you to recognize yourself. Very romantic. 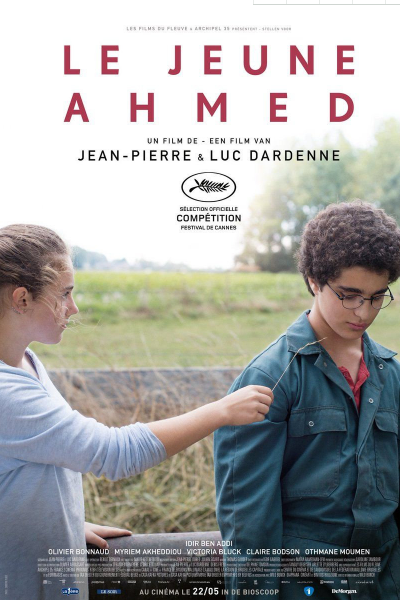 Extreme religiousism is buried deep in the hearts of young people, and the immature body carries the impulsive impulse, but its firm creed seems to be completely unable to withstand the wind and the wind. The Dane brothers use the shortest and elaborate space to sometimes drive your nerves tight and sometimes make you smile. Hidden behind the incident, the indecision of European society's handling is really chilling. 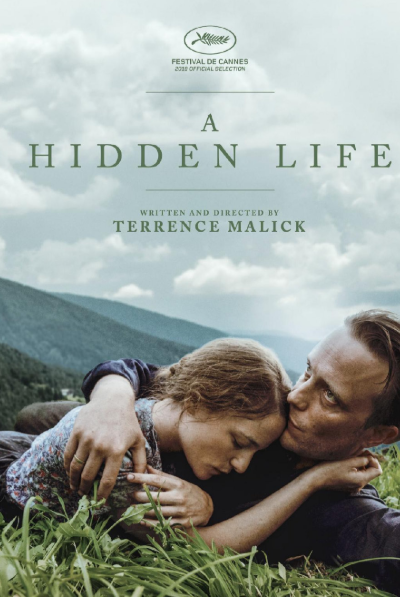 Terrence Malick spent three hours telling a true story that can be summed up in one sentence: in Austria at the end of World War II, are you willing to kill your life in order to resist Nazi gestures. The film is slowly advancing in the narration of the couple's letters, and the simple sentences are freely released in the beautiful photography. The performances of the two starring Auguste Dihe and Valerie Pachner are mutually successful with the video. 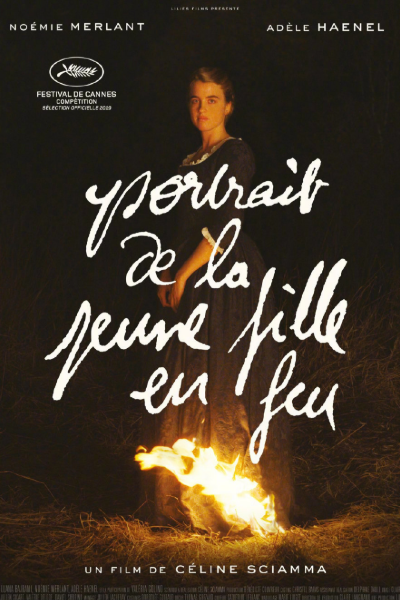 An invitation for a portrait before marriage completely knocked the atrium of the two girls together and concluded the bond of life. Director Catherine Schianma has a very delicate portrayal of the girl's body language, and even relies on good music taste to make the audio-visual language feel like a landscape in painting. The two heroines Nomi Merante and Adela Hanel used restrained but rich expressions to change, leaving an irrepressible book to each other, and even to the female survival status of that era. 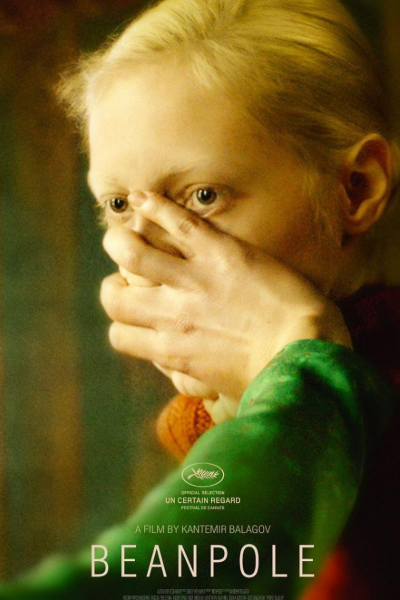 No matter how terrifying the war is, it still allows people to have the desire to live. And the crippled people who survived the war and chaos, really called the sky should not be called the hardship. Scars can gradually heal, but the hollowed body and soul are permanently isolated from the warmth. Can only choose to breed disappointment to seek unreachable hope. The two heroines Vasilisa Perelygina and Viktoria Miroshnichenko performed very well. 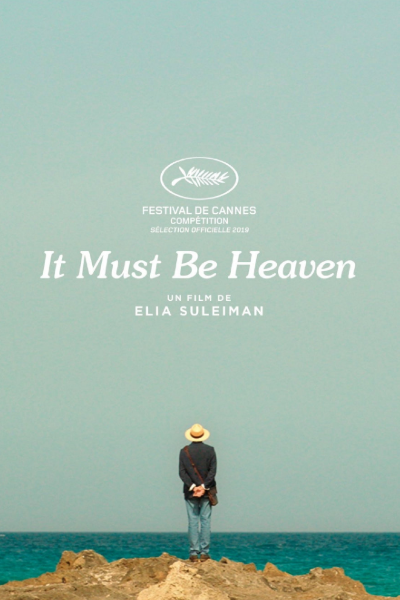 Ilya Suleyman has a thorough observation of the environment, quietly recording changes in the world. The lens alternates between subjective and objective. Palestine, France, and the United States. Suleyman is among them. He is a director and an observer. No matter whether the place is prosperous, there is a dilapidated contrast. But this kind of sharpness was expressed extremely relaxed and pleasant, and subtly coexisted with Suleyman's closed lips. It seems that too many problems have been amused in this world.

Honored: Best Actor in the Main Competition of the 72nd Cannes Film Festival
Click to expand... 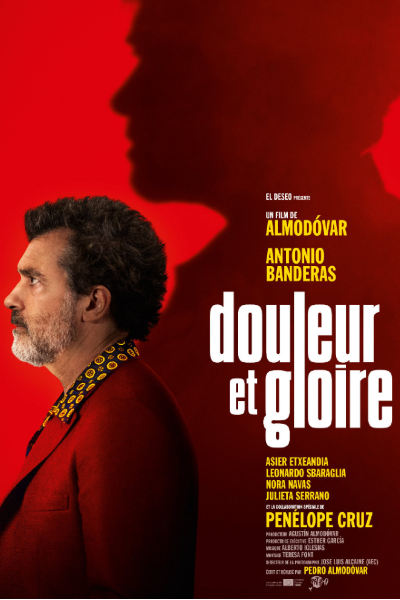 ​
Almodovar doesn't need any skills to prove himself, but he is always willing to bring freshness to the audience. The bond with his mother, Queer, and self for a lifetime constitutes his image world, and also completes the attachment of each individual to emotion. This is not only an autobiographical memoir, but also a memorial to Almodovar's career as a film director. 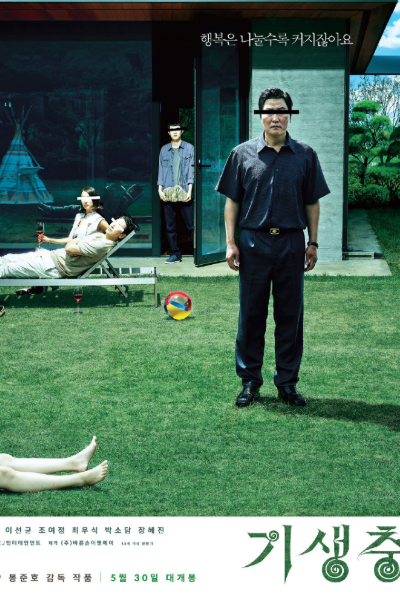 The smartest ants, the most stupid upper class, when they met, they sucked on each other desperately, sucking all their flesh and bones, but the real parasites were not them at all, what did society do to them? Feng Junhao uses the extremely fluent audio-visual language to perfectly combine the giggling laughter and the creepy creep. The delicate degree of the repeated folding of emotions is amazing.