10 most popular video game movies-ranked from worst to best

It was in 1993 that Hollywood realized the dream of putting a video game movie up on the big screen with Super Mario Bros., and setting the stage for a long legacy of questionable choices, troubled productions, and gamers’ pixel tears left in their wake. But like the kid who just has to pump in one more quarter to reach for that high score, the studios keep on trying (while the fans just keep on hoping), and we’re celebrating that sort of sheer tenacity with this guide to the best video game movies (and plenty of the worst) ranked by Tomatometer.

Come here see all the high scores with our guide to 10 video game movies, ranked worst to best! 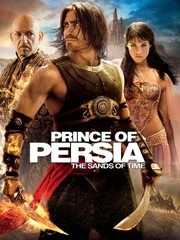 Critics Consensus: It doesn't offer much in the way of substance, but Prince of Persia is a suitably entertaining swashbuckler -- and a substantial improvement over most video game adaptations.
Synopsis: Ubisoft's popular video-game series of the same name gets adapted for the big screen in this sweeping fantasy adventure starring... 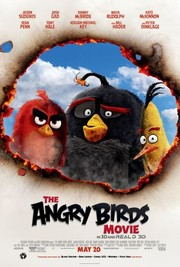 Critics Consensus: The Angry Birds Movie is substantially more entertaining than any film adapted from an app has any right to be -- which may or may not be much of an endorsement.
Synopsis: In the 3D animated comedy, The Angry Birds Movie, we'll finally find out why the birds are so angry. The... [More]
Starring: Jason Sudeikis, Josh Gad, Danny McBride (IV), Maya Rudolph
Directed By: Clay Kaytis, Fergal Reilly 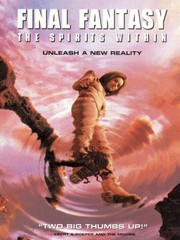 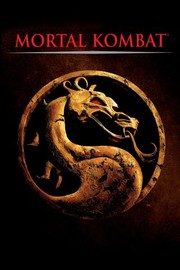 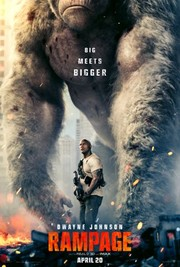 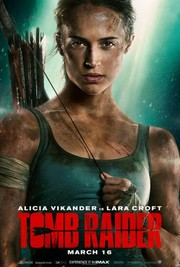 Critics Consensus: Tomb Raider reboots the franchise with a more grounded approach and a star who's clearly more than up to the task -- neither of which are well served by an uninspired origin story.
Synopsis: Lara Croft is the fiercely independent daughter of an eccentric adventurer who vanished when she was scarcely a teen. Now... [More]
Starring: Alicia Vikander, Dominic West, Walton Goggins, Daniel Wu
Directed By: Roar Uthaug 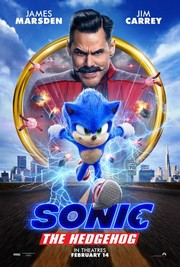 Critics Consensus: Fittingly fleet and frequently fun, Sonic the Hedgehog is a video game-inspired adventure the whole family can enjoy -- and a fine excuse for Jim Carrey to tap into the manic energy that launched his career.
Synopsis: SONIC THE HEDGEHOG is a live-action adventure comedy based on the global blockbuster video game franchise from Sega that centers... [More]
Starring: James Marsden, Ben Schwartz, Tika Sumpter, Jim Carrey
Directed By: Jeff Fowler 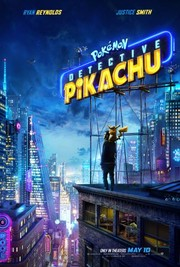 Critics Consensus: Pokémon Detective Pikachu may not take its wonderfully bizarre premise as far as it could have, but this offbeat adaptation should catch most -- if not all -- of the franchise's fans.
Synopsis: The story begins when ace detective Harry Goodman goes mysteriously missing, prompting his 21-year-old son Tim to find out what...
Starring: Ryan Reynolds, Ken Watanabe, Justice Smith, Kathryn Newton
Directed By: Rob Letterman 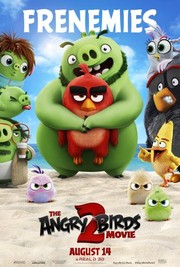 I wanna mention another famous game film: WARCRAFT (2016) Rotten Tomato: 28%
Warcraft has visual thrills to spare, but they -- and director Duncan Jones' distinctive gifts -- are wasted on a sluggish and derivative adaptation of a bestselling game with little evident cinematic value.
You must log in or register to reply here.