It was aired in the United States in 2013 and directed by Gavin O'Connor, starring Matthew Rees, Kelly Russell and other spy war dramas. 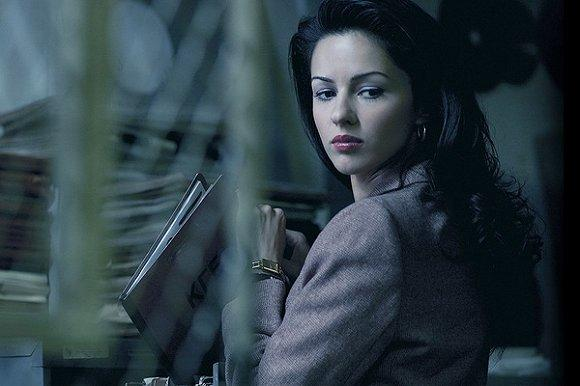 During the Cold War between the United States and the Soviet Union, shortly after Reagan was elected president of the United States, a pair of former Soviet KGB spies were lurking on the outskirts of Washington, the capital of the United States, waiting for opportunities to gather military and political intelligence. They pretended to be an American family-husband Philip, wife Elizabeth, and live with a pair of children Paige and Henry who do not know their life. FBI agent Stan disguised as a civilian and moved to the next door to investigate it. At the same time, their relationship became more and more intimate and sincere as time progressed, but the escalation of the Cold War and the attention and surveillance that spy organizations maintained on them also tested their emotions. More critically, Phillip is increasingly adapting to American life values and ways of thinking. 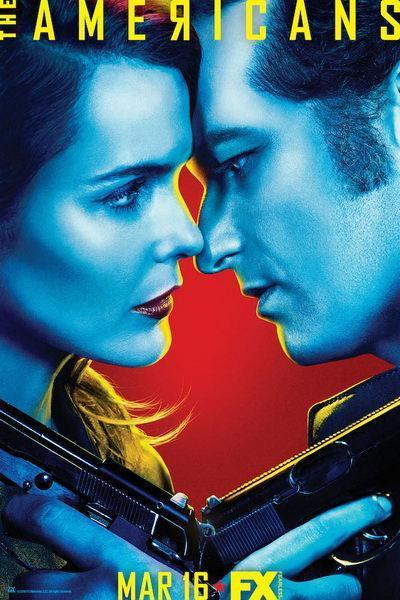 It is a spy drama with comedy elements directed by Jace Alexander and starring Jeffrey Donovan, Gabriel Anwar, Bruce Campbell and others. It premiered in the United States on June 28, 2007. 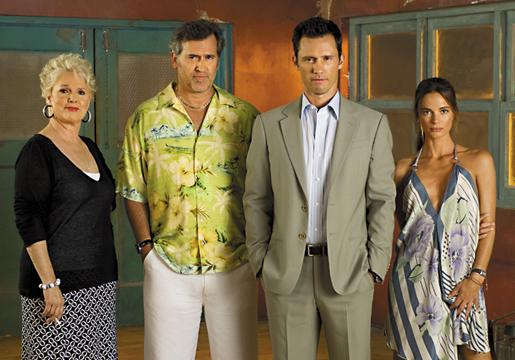 When a spy is fired, they will never receive the "Dismissal Letter" from the personnel department, but a "FireWire Warning" that is not even clear to him. When Agent Michael Westen is on a mission outside, he receives When it came to a "BurnNotice", it became a forgotten character.

Michael didn't know what mistake he made, or who he offended. He returned to his hometown of Miami, determined to find out the truth of the matter, and make a statement for himself. He was no longer able to communicate with those previous eyeliners, and he had to hide from spy network searches at any time. To this end, he used his special agent skills to help local police solve difficult cases in exchange for their trust, and then used the police's information advantage to conduct a secret investigation.

It is a spy TV series based on action comedy by NBC. The play premiered on September 24, 2007, and all five seasons were broadcast on January 27, 2012. 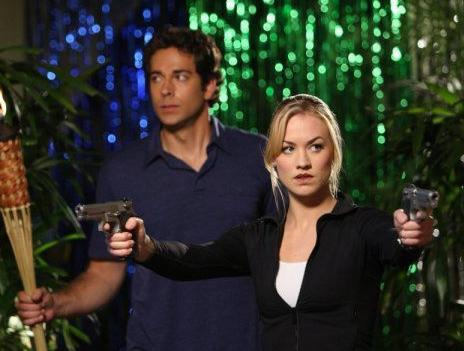 The actor Chak Batwiski is an electrical repairman in a "buy more" supermarket. Four years ago, he was a high-level student at Stanford University. When he was a senior, he was framed by his bedtime friend Larkin (Matthew Pommer) and was expelled from the school. Jill's girlfriend, this series of blows has made Chuck stumped since then, has never had a girlfriend again, and his dreams have basically given up. Larkin was actually an agent, but he betrayed the organization and stole all state secrets.

During the escape, he knew that he could not run away, so he sent all the information to Chuck and was shot dead. Too. After Chuck opened the email, a wonderful thing happened. His brain actually saved all the information. From then on, Chuck would see the same picture as the information immediately and immediately as quickly as the computer search function. Find the corresponding information. This special function makes Chak the number one protection object of the National Security Agency (NSA) and the Central Intelligence Agency (CIA). Each of the two departments sends an agent to protect Chak ... 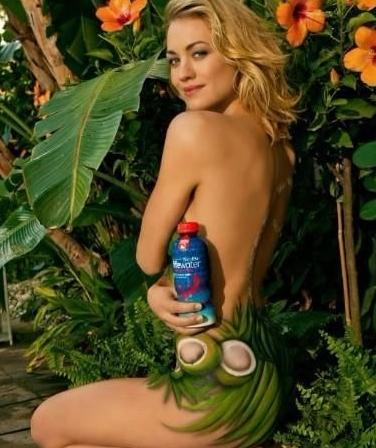 Wooow for the last piture
You must log in or register to reply here.