7 Giant Movie Plots Hole that bother you a long time

01.Minority Report :Anderton's wife gains entry into the jailhouse using her husband's eyeball - but he's already locked up inside, so his eye would not still have access to enter as it pleased. Any place anywhere that would have any sort of security system requiring anything from a simple passcode to a card key to a retinal scan, would immediately delete the user in such instances from all rights. And would also certainly report on any attempted use of such (retinal scan, pass code, whatever). 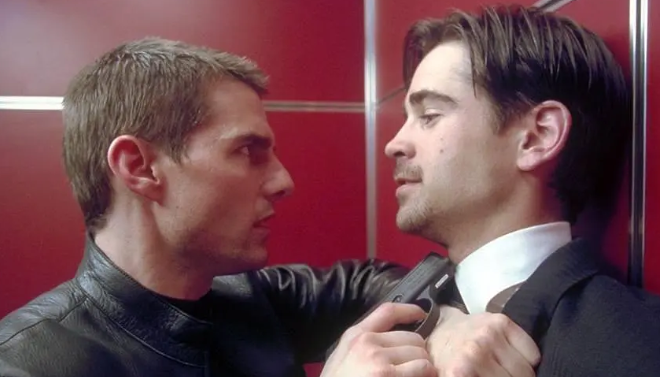 In the pre title sequence James Bond travels in a hovercraft along the dirt road which is full of land mines. Soon after reaching the waterfall at the end, trucks drive up along the road he just drove in on to capture him. As there was only one road in to the waterfall complex the landmines must have all disappeared, as earlier on in that sequence we are informed that the only way that the North Koreans can avoid the mines along that road is by hovercraft.

03.Tomorrow never dies:
In the final showdown, when Bond is fighting with Stamper, the girl is wrapped in a chain hanging from a crane and dropped in the sea. After the boat blows to bits, the chain continues to hang down even though there's nothing holding it. It even keeps hanging after Bond's swum down to untie her. What's keeping it there? Do all stealth battleships come with buoyant chains? With both arms at least partially free, why doesn't she just climb back up the chain?

05.Back to the future:
marty has to drive the car exactly in 10:04 but the clock doesn't have a second hand. How can marty drive it exactly when the lighting strikes since it would last only seconds and the scenario gives 59 seconds margin of error?

06.Toy story: why did Buzz Lightyear act like a toy in front of Andy and drop dead when he clearly thinks he is real?

Edit 2 Tired of different people commenting the same thing, so to clarify

Captain America: Civil War had several plot holes that made the movie almost terrible for me. 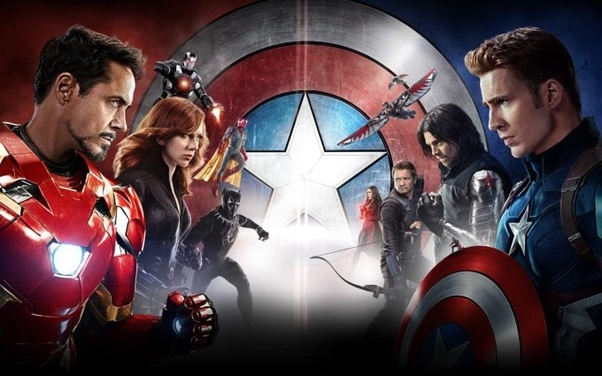