This year, with manufacturers such as Huawei, Xiaomi, Sharp and Vizio joining the OLED camp, the number of OLED TV brands worldwide has increased to 19. Judging from the brand lineup, apart from TCL, Samsung and other individual brands that have not launched OLED TV products, almost all mainstream brands have joined the OLED TV lineup. However, so many manufacturers choose OLED, in fact, does not represent market recognition. Especially in the Chinese market, OLED TVs were officially released 7 years ago, and as of the first half of this year, there has been no obvious improvement in the sales scale. 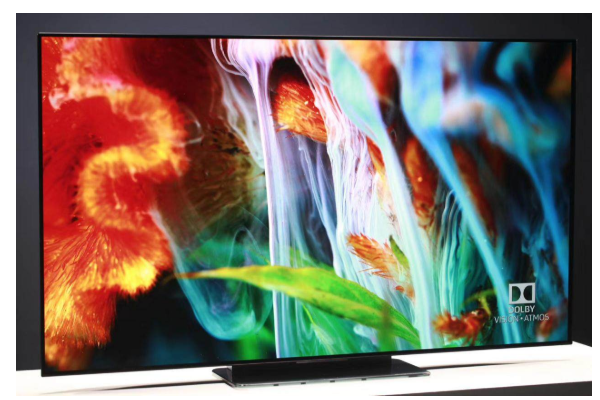 According to data from Aowei Cloud Network, the retail volume of OLED TVs in the Chinese market in 2019 was 192,000 units. Compared with 170,000 units in 2018, there was only an increase of more than 20,000 units. The overall growth frequency is slowing down. In the first half of this year, the growth rate of OLED TVs is further slowing down. The scale of OLED TVs has fallen again compared with the same period last year, with cumulative sales of about 71,000 units (8.3 in the first half of last year), a year-on-year decrease of about 15%. The overall market share is only 0.3%. 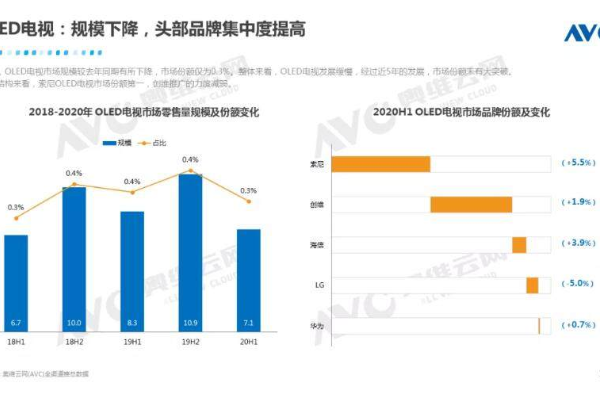 Why have OLED TVs continued to decline in the Chinese market in the past two years? Some industry insiders pointed out that the current difficulties faced by OLED TVs lie largely in cost and price. From the cost point of view, the cost of making more than 70% of an OLED TV lies in the panel, and the high cost leads to relatively high prices. The popularity of OLED TVs is still limited by the impact of upstream production capacity. Compared with LCD TVs of the same specification, the price is too high, which is the main reason why it is difficult to spread quickly. 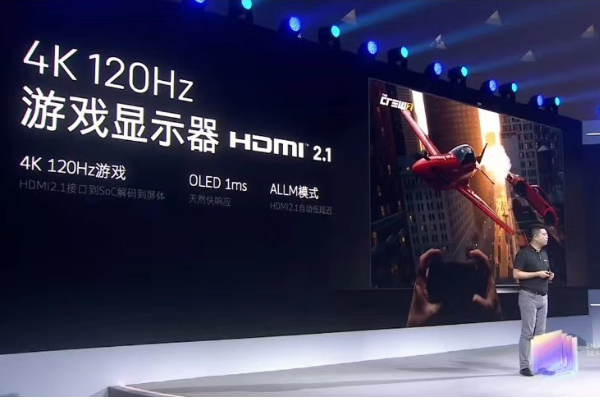 Currently, the main sizes of OLED TVs are 55 inches and 65 inches, and their average price is more than three times higher than that of the same size LCD TV. Such a high price drop ratio is the biggest resistance to consumers’ early adopters.

In addition to the shrinking of OLED scale in the first half of the year, there were also new changes in the brand landscape: Sony became the “number one player” of OLED TVs in the domestic market, accounting for nearly 50% of the market, so Sony also called for the slogan "For every two OLEDs sold in the Chinese market, one of them is Sony".

Skyworth, which had been shouting this slogan before, was relatively "not excited enough" in the market in the first half of this year, accounting for nearly 40% of the market, which was surpassed by Sony.

Judging from the current situation, the highlight of the OLED TV market in the second half of the year is that Skyworth and Sony’s first battle will become more “fierce”. In addition, whether Xiaomi’s popular version of OLED TV can make ripples on the market is also of concern to the industry.
You must log in or register to reply here.
Share:
Facebook Twitter Reddit Pinterest Tumblr WhatsApp Email Link
Top