Even though I am a great fan of Breaking Bad and Sherlock, I would like to vote for Chernobyl. Because after watching this it completely blown my mind. After hearing a lot of positive reports, I recently watched Chernobyl which is the HBO’s mini series consisting of 5 episodes(each episode has a running time of 60 min). This mini series retells the story of chernobyl’s nuclear disaster which occurred in 1986. This series brings out all the flaws made by the soviet union in constructing the special type of nuclear reactors called RBMK Nuclear reactors. The show writers also brings out the solid truth that more than 1000’s have died due to the explosion of the nuclear reactor and approximately more than 50,000 have been infected with the radiation particles travelled by air,wind through long distances but the soviet union death toll didn’t even rise after they stated that only 31 people died in that explosion. so this is all about how soviet union lied to the entire world about this catastrophe and also shows how people died(who were infected by the the radiated particles). 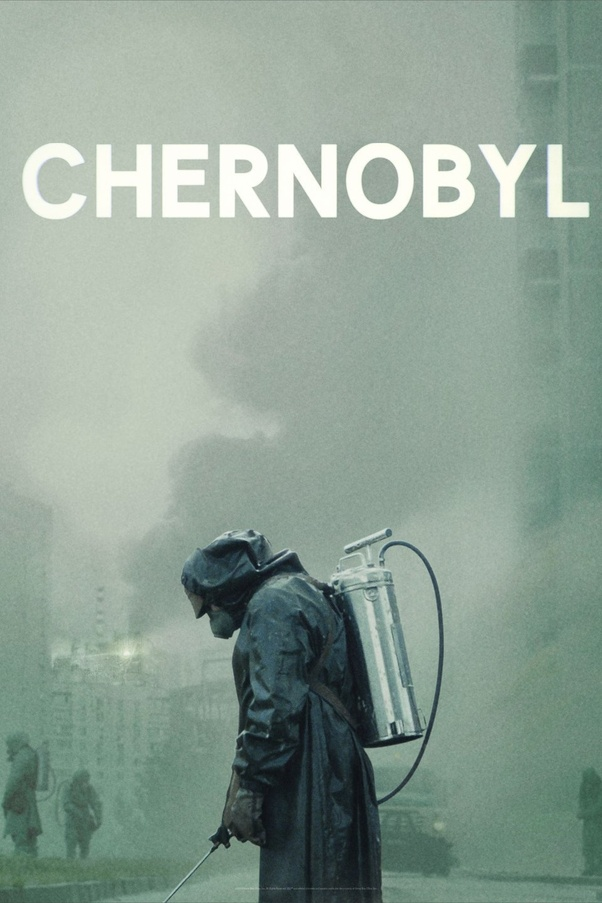 After that incident the air,water near chernobyl is contaminated and if any person lives over there for 2 hrs they would be decreasing their life expectancy rapidly. To consider chernobyl as a safest place it would still take 20,000 years(This was the impact of that explosion).

The dead bodies showed in this series are more disturbing(better than many horror films) and finally it is a very well written, directed show that one could ever watch.

The cast of this show is a major plus to this show Jared Harris(as professor Legasov), Emily Watson and Stellan Skarsgard. They literally lived in their character.

I found no negatives in this TV series, Everything was perfect and placed in order.

Some of the brilliantly written dialogues of the show are: 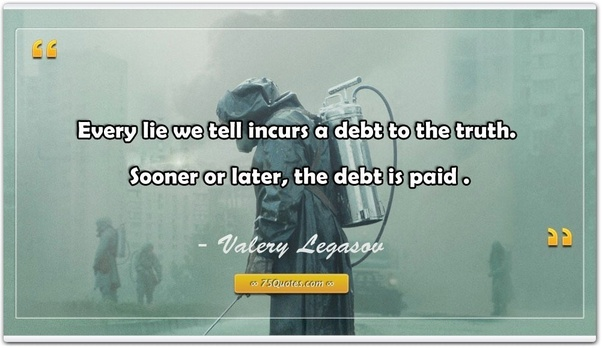 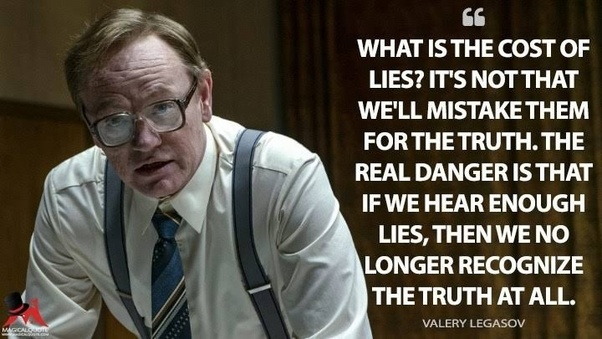 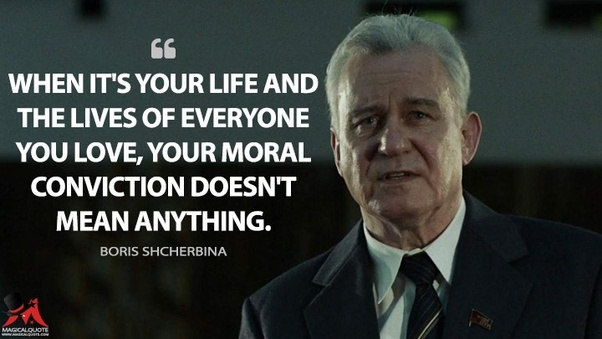 ​
I’m sure that everyone after watching this series they will demand for a season 2 but it has ended in the best way that a TV show can never end.

There should be a Season 2. There were many efforts that went into the construction of a protection dome around the site. Chernobyl just wasn't a mere accident.
You must log in or register to reply here.

D
[Baidu Netdisk TV version] the latest out, finally can watch the video in the Netdisk!

How do I watch live TV with XGIMI projector?