EA is scheduled to open the "Battlefield 2042" game access to special edition buyers and EA Play Pro members on November 12, and AMD has also released the 21.11.2 version of the Radeon graphics driver update in time. If you want to use the A card PC to play this game created by DICE, then according to AMD's test data, the new version of the driver can allow the RX 6900 XT platform to gain up to 14% performance improvement. 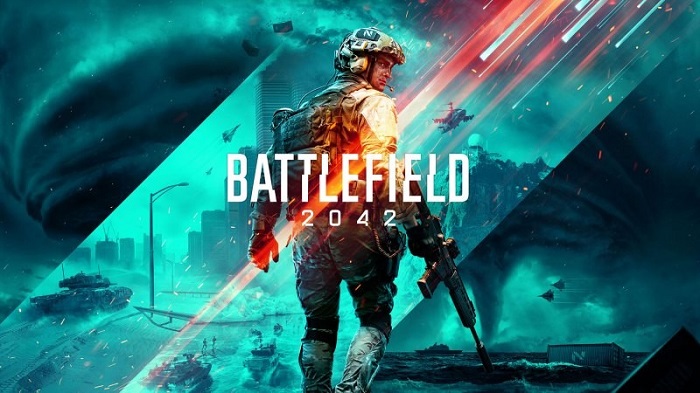 As an update specific to a certain game, AMD did not list what issues the Radeon Software update 21.11.2 fixes. Currently, known bugs include:

● During the game of Marvel "Guardians of the Galaxy", some A cards (such as RX 5500 XT) may encounter driver timeout issues. The temporary solution is to disable the Anti-Lag function in Radeon Software.

● Some users may encounter the problem that the Multimedia Athena Dumps folder increases the disk space usage.

● Certain models of A cards (such as RX 6800M) may observe visual artifacts when playing Call of Duty: Black Ops Cold War.

● When playing "PUBG" with multiple monitors connected in extended mode, when the user is in the lobby and tries to open Radeon Software on the secondary monitor through the context menu, the software may not respond. The temporary solution is to use the Alt + R shortcut.

● Enabling enhanced synchronization on certain games and system configurations may cause a black screen problem. Any user who is worried about encountering this bug can disable this option as a temporary solution.

How do I update my AMD Radeon drivers?
M

good news
You must log in or register to reply here.

Solution for projector without sound