Among the Sleep, Get it for Free now!

The first-person horror adventure game "Among the Sleep" was originally priced at HK$74.99 and is now available for free. 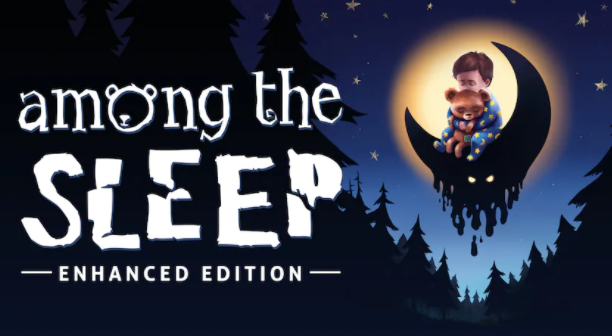 Among the Sleep is a first-person horror-adventure game in which players take on the role of a two-year-old child who wakes up from sleep in the middle of the night after hearing a mysterious voice and begins to explore and find solace in the darkness. 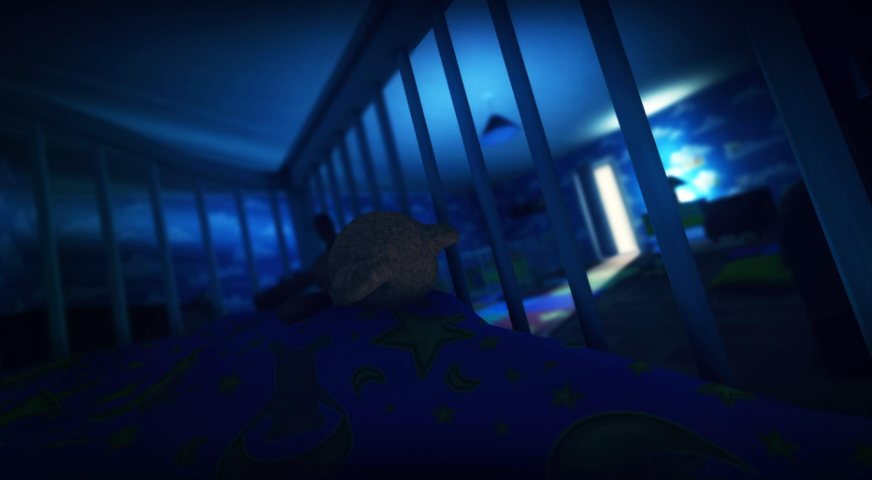 There are no elements in the game such as score or combat system, but rather horror through atmosphere and exploration. In "Among the Sleep", the weak and helpless child will try hard to try to understand the world. 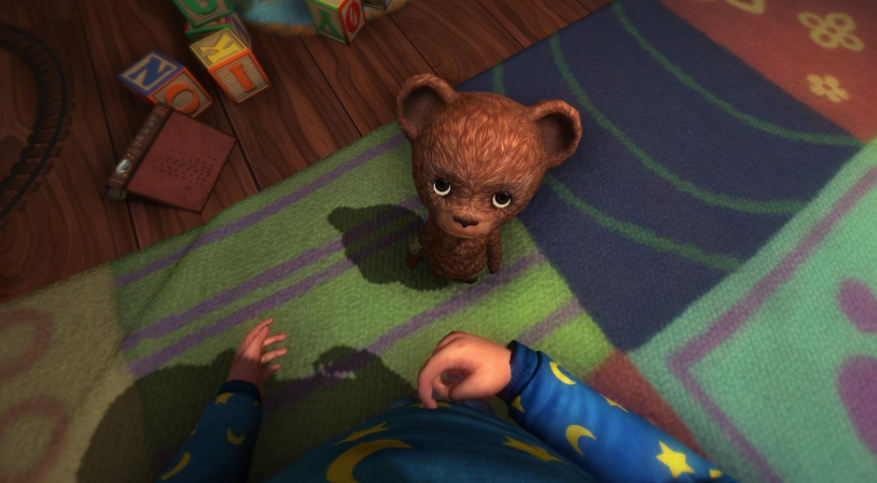 In addition, the official said, "Among the Sleep" is fully compatible with the Xbox 360 controller, but there may be some problems when using the Xbox One controller.
T

The game is only free for a week or permanently free?

tvholic said:
The game is only free for a week or permanently free?
Click to expand...

Permanently free after you get it in this week
B

I'll go get it since it's free.
You must log in or register to reply here.

Projector in Bedroom Reviews and Recommendations