Google also said that it cooperates with seven of the world's top ten smart TV OEMs to provide their devices with the Android TV operating system. Globally, Android TVs are competing with Samsung's Tizen and LG's webOS for the dominance of smart TVs. Roku occupies a strong position in the US smart TV market. However, TCL’s main partner in this regard, China’s TCL, has recently signed an agreement to supply Android TV devices to China. 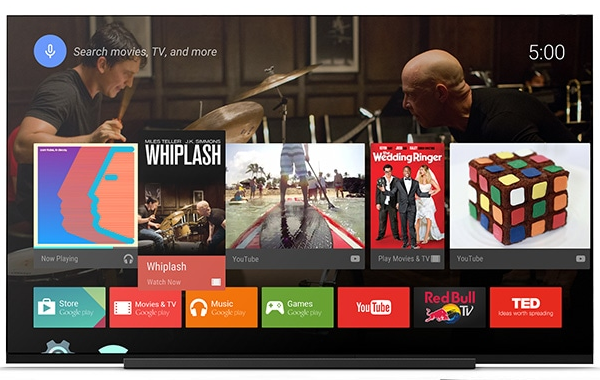 At the same time, Google also said that more than 160 pay-TV operators use its platform (this number has not changed since Google's last disclosure).