Apple recently released the iOS 15.2 Developer Preview Beta, which adds App Privacy Reports and more, plus this update redesigns the notification summary on the iPhone and iPad lock screens.

Notification Summary is one of the new features introduced in the first version of iOS 15. 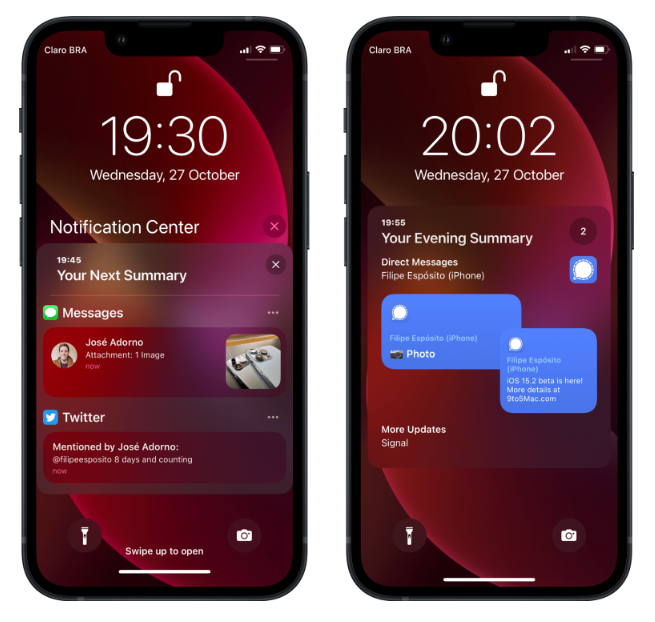 When you expand it, all notifications are displayed inside the main card, rather than separately as they were in iOS 15.0 and iOS 15.1.
Click to expand...
B
Written by

The appearance of notification summaries in previous versions of iOS 15: 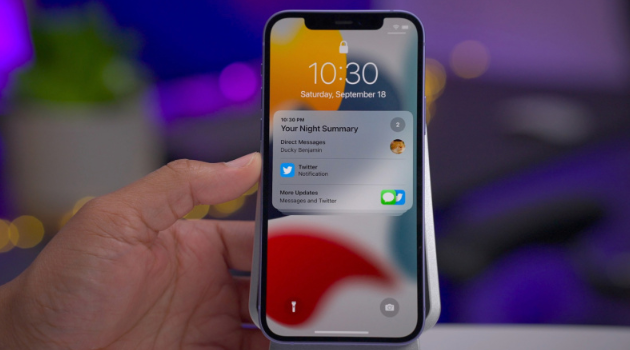 As for iOS 15.2, the update adds a new App Privacy Report to the iOS Settings app. There, users can see the data accessed by apps, including third-party apps and Apple's first-party App.
J

love this function, can block all the notifications that I don;t want
5

looks messy...
You must log in or register to reply here.