In the WWDC on June 22, 2020, Apple informed the release of iOS 14 and tvOS 14 update. Since the Apple TV operating system was renamed to tvOS by Apple, it has not seen Apple's software attributes specifically for this hardware platform tailored for the tvOS operating system. With the advent of tvOS 14, all this has to change. Today, let’s take a look at the public beta of tvOS 14 released on WWDC 2020:

Using apple TV as a companion in a home entertainment center, you can finally open a small window in the upper left corner to watch a football match while your girlfriend brushes the Netflix series.

users can connect two AirPods to the same Apple TV 4K, and the two pairs of headphones can respectively send out the audio tracks of their respective videos, truly achieving a TV, a sofa, and two independent souls.

After the upgrade of tvOS 14, users will be able to cast 4k video content shot on the mobile phone to the big screen of your home through AirPlay. 4K video content is played on a large 65-inch screen. After all, the effect is not comparable to 1080P. 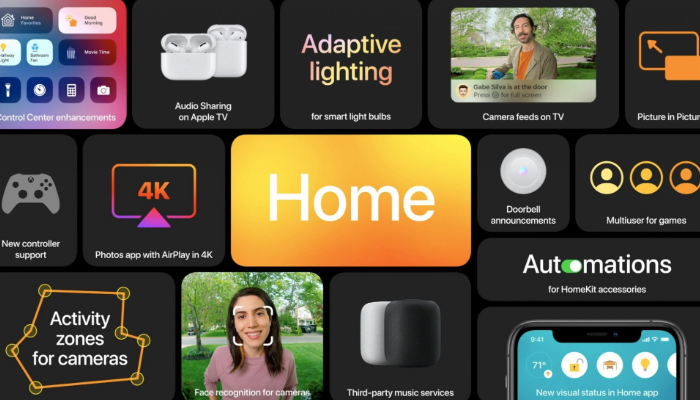 1) Open the Settings app.
2) Select General.
3) Click About to get the Apple TV model number. 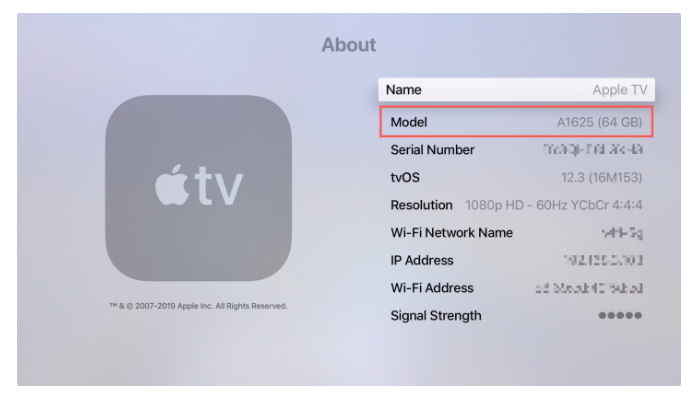 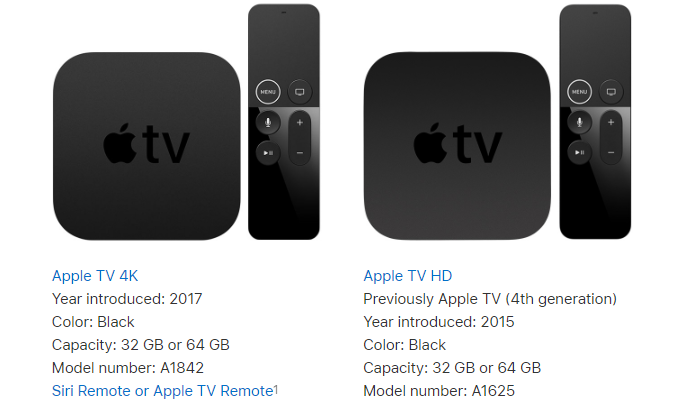 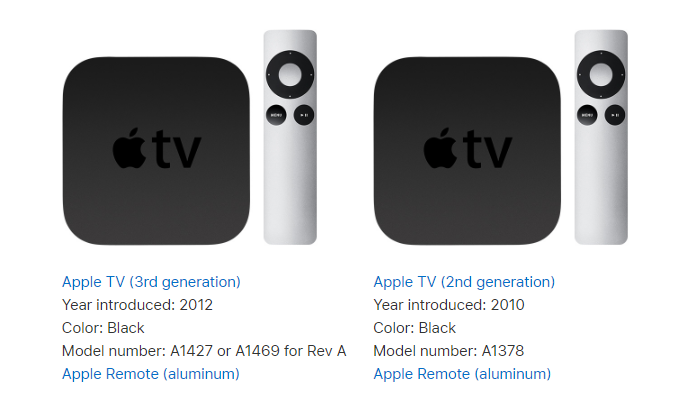 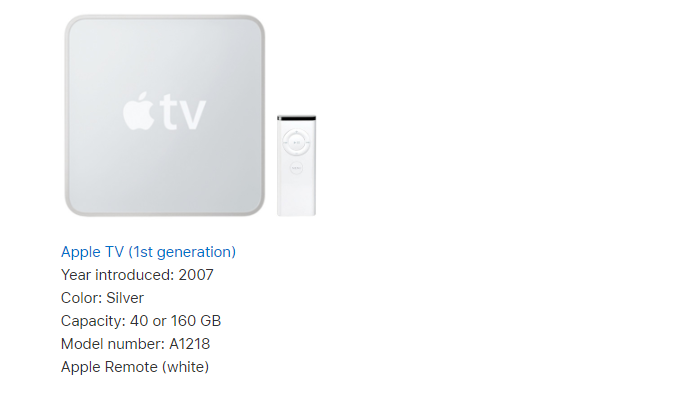 If you believe you have a 2nd or 3rd Generation Apple TV by looking at the parts and ports, turn it upside down and you’ll see the model number in small print. Then just check the Apple support site to see which generation it is.

This tvOS 14 upgrade is indeed very strong. Apple spends so much effort to build the software on this platform, and the beneficiaries are all the old devices Apple TV 4K, which will not increase any income for Apple.