Apple TV6 details: will be released in September, equipped with A12X processor

On June 28th, the media wccftech reported that Twitter user @Jioriku exposed relevant news of the new generation of Apple TV 6. It is reported that Apple TV6 is expected to be released in September, equipped with A12X chip, and has a better cooling system and larger storage space.

Breaking news @ Jioriku revealed that Apple plans to release a new generation of Apple TV6 in September while releasing a new Apple TV6. The processor will be equipped with A12X bionic processor, which has the same performance as the 2018 iPad Pro, which provides a higher performance gaming experience. The appearance is not much changed from the previous generation, but it will enhance its cooling system. 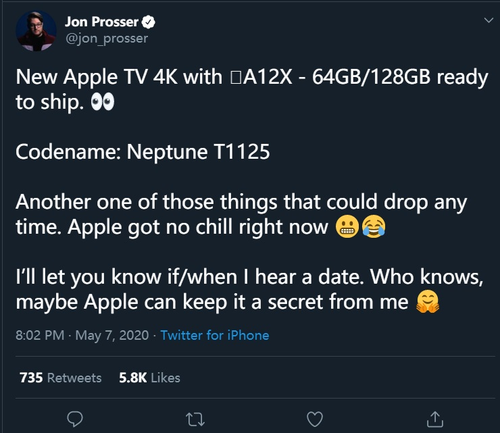 Earlier, Twitter blogger @Jon Prosser broke the news that the new generation of Apple TV will have 64GB/128GB storage space and support 4K video in addition to the A12X bionic processor. In addition, the new Apple TV is likely to also use the new tvOS system, so that Apple TV6 has a better gaming advantage.

For Apple, the positioning of Apple TV is the next-generation set-top box, which not only assumes the function of a game console, but also has video streaming and online music playback functions. In terms of games, Apple TV is a cheap alternative to Sony PS4 and Microsoft Xbox One. At the press conference in the 2015s, Cook called App the future of TV, and Apple TV was a revolution, which represented "the future of TV." Since then, Apple announced that Apple TV supports Xbox and Playstation gamepads respectively. 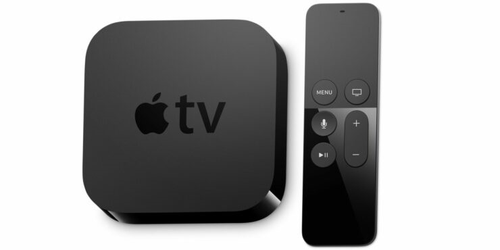 The news about the iPhone 12 series of new machines is still continuous. Last week, Bloomberg reported that Apple will launch new HomePod and Apple TV this year. The news of Apple TV6 has been exposed recently, and there may be news about HomePod in the future. It seems that Apple is planning a very large press conference, which is exciting.

Apple TV 6 is a cheap alternative to Sony PS4 and Microsoft Xbox One? I doubt it

Bread Pitt said:
Apple TV 6 is a cheap alternative to Sony PS4 and Microsoft Xbox One? I doubt it
Click to expand...

Why not?
The Apple TV 4K is $179 now, which would be much cheaper than Xbox Series X and PS5

The new Apple TV 6 uses a more powerful processor is to encourage users to use the Apple Arcade game service. It is suggested that Apple will launch a new game controller to cooperate, so that Apple TV can serve as a game console. 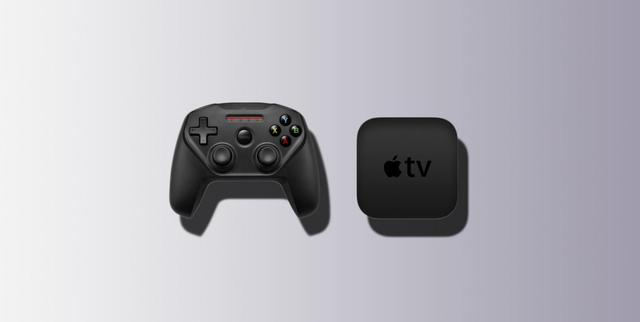 If this is true, then with the blessing of this chip, Apple TV 6 will become one of the most powerful products in Apple's product line. Although the processor used by the iPad Pro in 2018 is used, according to sources, the performance of the new Apple TV 6 will be better than the iPad Pro 2018 thanks to the new cooling solution.

We’re sure there’s more hardware expected during Apple’s September keynote, but this is all that we have for you at this time, so stay tuned for more updates.

And AirPower lolo lolol what a fail

The current Apple tv 4k is practically overpowered for video playback needs. I could give examples of how it's already significantly more powerful than the shield tv.

Such a processor/gpu upgrade, to A12X and whatever GPU, would only be useful for gaming, which I don't do. So, they'll have to get my business with other improvements.

If it is future proofed with HDMI 2.1 I'd be more interested.