The cartoonish, open-world alien adventure game Astroneer has received critical acclaim since its release on PC. Astroneer will be available on PS4 and Switch on January 13, 2022, according to the game's website. 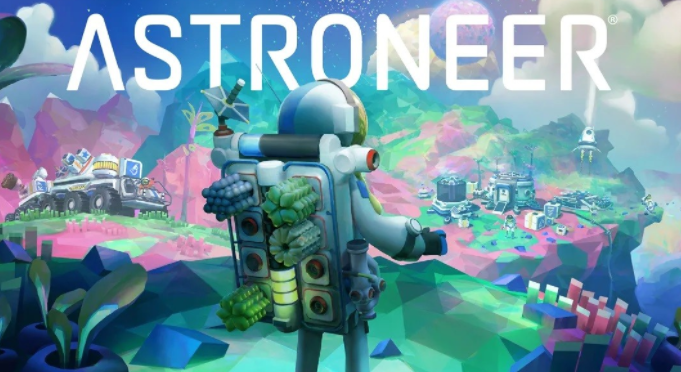 According to the introduction, Astroneer is a game about the vast universe, the first in 2016 on the PC platform. In the game's premise, humans have just acquired the ability to travel through space.

Players take on the role of an astronaut in the near future, searching for treasure and adventure in space. Players must use a variety of tools to build bases, explore for resources, and search for mysterious alien relics.

The game features exploration and creativity, using sophisticated art design and staged random generation techniques to create a unique gameplay experience. Every planet can be transformed by the player, and every piece of material on the planet can be controlled by the player.

Astroneer supports a 4-player online adventure that allows you to create your own base and vehicles using tools to change the terrain. 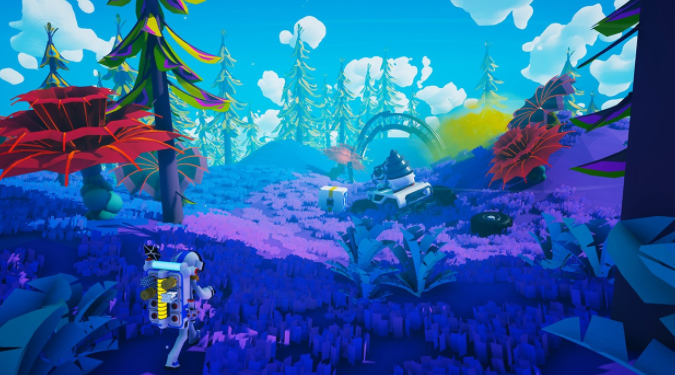 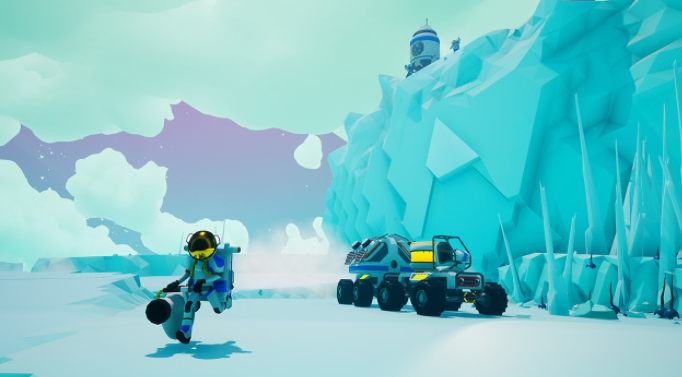 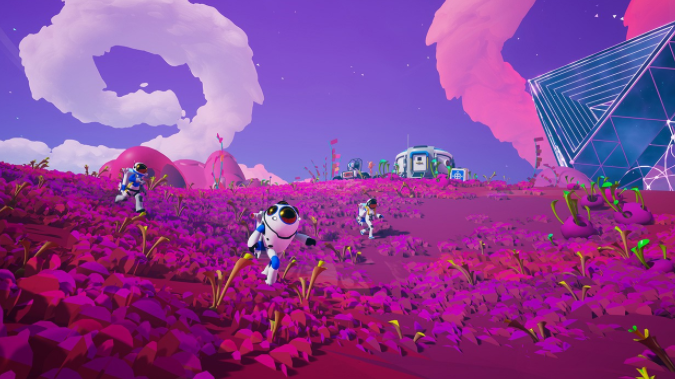 The game machine has been improved, but the map doesn't seem to be expanding.
P

Is there a mobile version of this game?
You must log in or register to reply here.