Battle for Haditha: The war in Iraq is a subject that divides people like no other in recent times.

i personally never heard of Mr. Bloomfield, so i had no real intention of watching this film till i saw it mentioned in the message boards for other films. that said, i must say this was the best in the recent slew of Iraq war films (like Redacted, Home of the Brave, etc.) 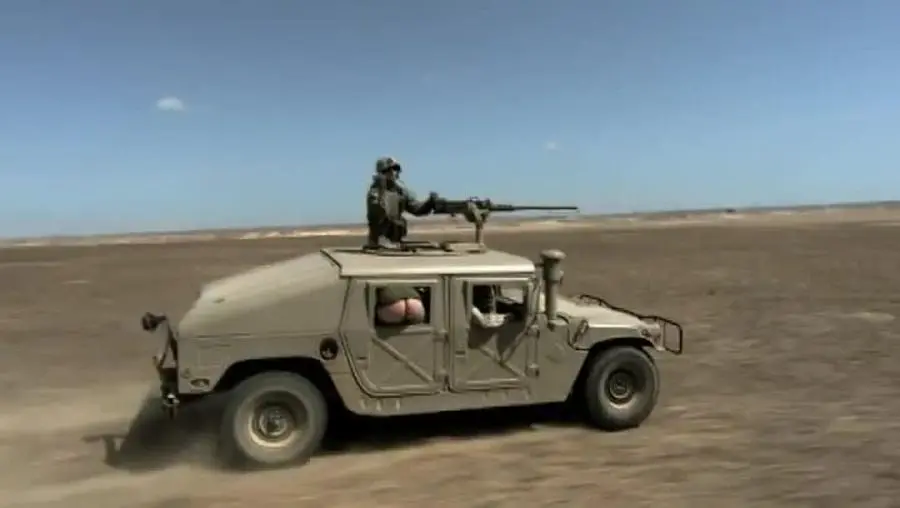 i half expected it to be like Redacted and was pleasantly surprised to find it much better. i think it really brought out the fact that there are multiple sides to a story, and did so without too much bias. being a Muslim myself i must admit that it seemed a little inclined towards Iraqis, with Marines portrayed as undisciplined and emotionless (though one of the protagonists feels guilt and in reality this incident caused an uproar).

there are no A-list actors, which in a sense, actually made the movie better because you almost see the actors as the characters themselves (especially since a lot of the dialog is improvised). i think it was well made, and well thought out. better than expected. i wonder what the US reaction would if/when it has a release there? unlike Moore's work (as stated by another user here) neither party is shown as completely innocent or completely evil. i'm not sure if this is exactly how the incident took place, but if it is, then there is certainly some food for thought in this movie.

I saw this film at it's London premiere at the Odeon West End as part of the London Film Festival.

I guess Nick Broomfield was getting sick & tired of seeing Michael Moore ripping off his Documentary style so made this his Second feature film in as many years. Like the earlier film, Ghosts, the Battle for Haditha is based on fact.

The film tells story of the events of November 19, 2005, when a troop of US Marines exact revenge for an earlier attack which killed one of their number in the Iraqi town of Haditha.

The Film focuses on three different viewpoints, the first of Iraqi insurgents, which in this case isn't some mad Mullah but an old man, who we learn is an ex-Army officer and his son. The second focuses on a Corporal Ruiz, a young Marine who you feel wants to be anywhere but Iraqi and the finally the film focuses on a young Iraqi couple and their extended family.

The film is shot Cinéma-vérité style and at times is very harrowing. But it's to Broomfields credit that he to my mind he doesn't simply demonize the US soldiers. Instead you get to understand how young men put in a situation that you the viewer couldn't understand let alone cope with, could just lose it after a comrade is killed. Likewise, in the films portrayal of the insurgent fighters Broomfield manages to make you think what would you do, if, as in the film, your a professional soldier made jobless by a an Occupying force. How do you feed your family, and wouldn't you feel some resentment to the occupation forces for making you jobless. But it's in the Iraqi families, caught between the US forces and the Insurgents that the film is at it's best. They can't do the right thing for doing wrong. It is they who bear the brunt of either Insurgency retaliation or US Forces heavy-handedness. They who ultimately will and are the losers in Film.

This is a powerful film which deals with all aspects of the problem fair mindedly, but doesn't shy away from the truth. Don't let those who haven't watched the film put you off seeing the best portrayal of the War on Terror to date.
You must log in or register to reply here.

SopCast or AceStream P2P Plexus on Kodi Android TV: How to Tips