PS Plus is Sony's subscription service for PlayStation owners. It costs $4.99 a month, or $59.99 a year, and includes two free PS4 games that change monthly. April's PS Plus game will be available to download starting April 7. 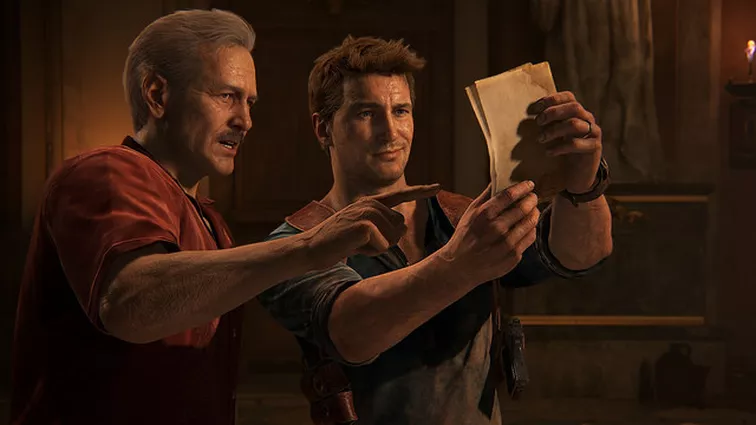 The Uncharted series came to an end if Uncharted 4: A Thief's End. Nathan Drake is back for one last adventure to save his family. 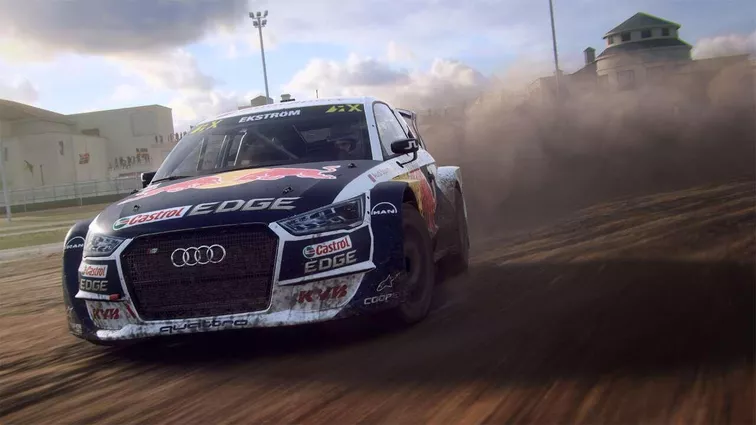 Xbox owners with an Xbox Live subscription ($9.99 a month) can receive four free games each month, of which two are Xbox One titles and the other two are Xbox 360 or original Xbox games playable via backward compatibility. Games will be available for various times throughout the month.

Batman: The Enemy Within -- The Complete Season -- Xbox One 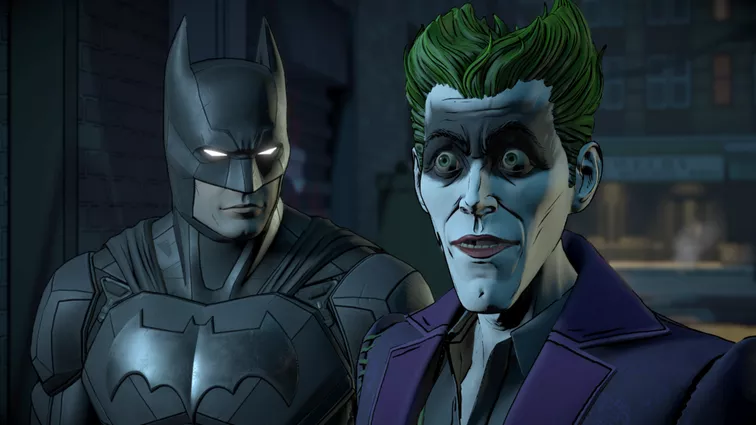 For those who want more detective work in their Batman games, Batman: The Enemy Within from TellTale Games is a five episode adventure featuring the Caped Crusader tracking down The Riddler. It's available from March 1 to March 31. 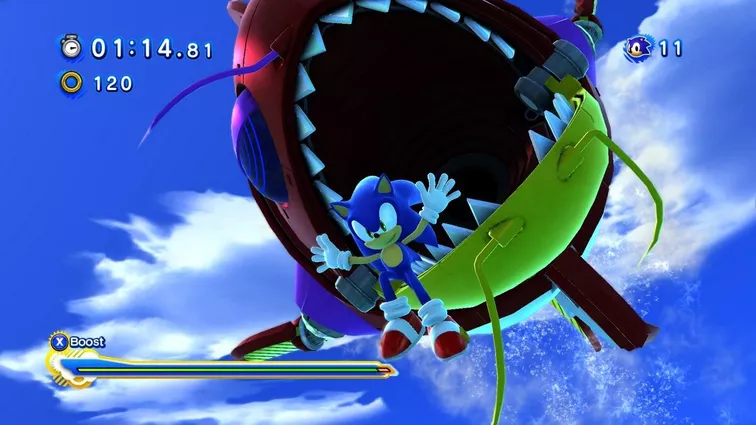 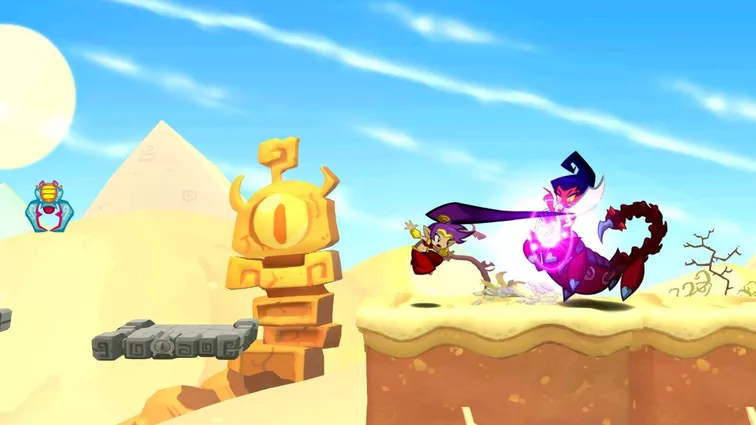 Developed by WayForward, Shantae: Half-Genie Hero follows the latest adventure of the Shantae as she stops the crime wave happening on Sequin Land. The game will be available for free from March 16 to April 15. 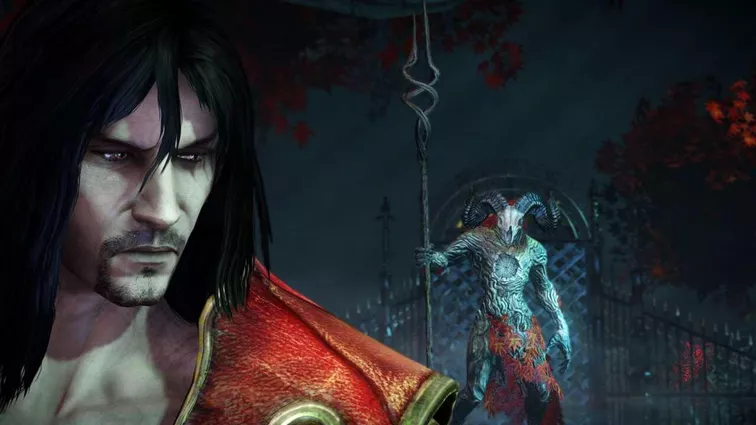 Castlevania: Lords of Shadow 2 puts players in the role of Dracula for the first time. The vampire lord seeks to reclaim his throne from Satan. Lords of Shadow 2 can be downloaded for free March 1 to March 15.
Last edited: Apr 17, 2020

Stadia is Google's cloud-gaming streaming service, and it requires a $9.99 monthly pro subscription, which includes two free games each month. April games will be available until April 30.

Spitlings is a four-player multiplayer game with hundreds of levels with random action featuring small, rectangular creatures with teeth.


Stacks On Stacks (On Stacks)

Stacks On Stacks (On Stacks) is a 3D tower builder game. Players control Master Stacker, Rockit, who uses her psychic helmet to gather all the color boxes in the world.

Publisher Epic Games made a big splash in 2019 with the opening of its digital storefront. As a new store for PC games, the company gives away games each week. All that's needed is to have an Epic account and to click on the game. This week's games will be available until April 2.

Take on the zombie horde in World War Z. Based on the big-budget movie, players can group up to wipe out the zombies or take on other players in multiplayer matches.

Figment music action-adventure game set in the human mind. Nightmarish thoughts have invaded the mind, and players will have to stop them from spreading fear.

Tormentor X Punisher is a game where everything, including you, can be killed in one hit. Kill demons in the fast-paced action game and try to survive.

Amazon's streaming platform Twitch has a special deal for Amazon Prime members. By linking their Amazon account to their Twitch account, members can receive Twitch Prime loot that includes in-game content and free games. March's Games With Prime are available to download until April 1.

Bomber Crew puts players in charge of a jet bomber team. The crew needs to fly, defend itself and most importantly, keep its aircraft flying.


Whispers of a Machine

Whispers of a Machine is a sci-fi Nordic Noir adventure game with players investigating a series of murders. Behind these killings is a fanatical group obsessed with creating a superintelligent AI.

Aliens have taken over the planet and they need to be stopped. Mugsters is a physics-based puzzle game with players trying to save humanity.

Furi focuses on what's usually the most action-packed part of any action game: boss battles. This stylish arcade-style game has players fight one boss after another, with a killer soundtrack playing in the background.


OSome Studio
Most games have players pressing buttons on a controller or clicking a mouse to defeat enemies. Epistory uses typing as both a weapon and a way to explore a fantasy world.

Like Sony and Microsoft, Nintendo offers a subscription service for the Switch console called Switch Online at a cost of $3.99 a month or $19.99 a year. Unlike the other two companies, Nintendo only offers free NES and SNES games as part of a Switch Online subscription.

The latest games are: