This series is adapted from the novel of the same name by Elena Ferrante , one of the most popular writers in contemporary Italy , also known as the "Naples Quartet" (the latter two are "Leave, Left", "Missing" Children ").

The story unfolds from a first-person perspective and depicts the friendship between two girls born in the impoverished urban area of Naples, Italy, which lasted for nearly half a century from the beginning of the 1950s.

Guardian commented: " Like Kafka, Ferrante exposed her protagonist's inner world at a glance ."

The "extremely real, sharp, unpainted" strokes subvert the traditional female identity, like a sharp scalpel, stripping the conflict between the girls and the emotional bond that is full of shocks-avoid the idealized tendency To avoid single stereotypes, meticulous calmness, and even a bit “serious” writing, perhaps Ferrant ’s efforts to fight for “the power of storytelling” and construct a persuasive and influential female genealogy. 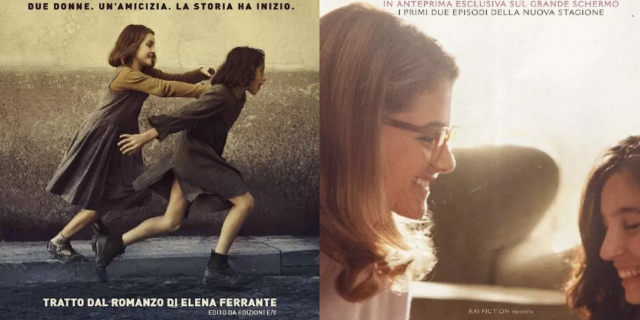 In addition to the solid story of the original story and Ferrante's popularity, "perfect restoration" is another factor in the drama's great success.

HBO spent 8 months to select four actors from more than 9,000 candidates who understand the local dialect of Naples to play the role of girls in their youth and youth. They were praised by many original works. "This is Lila and Egypt in my heart. Lena. " 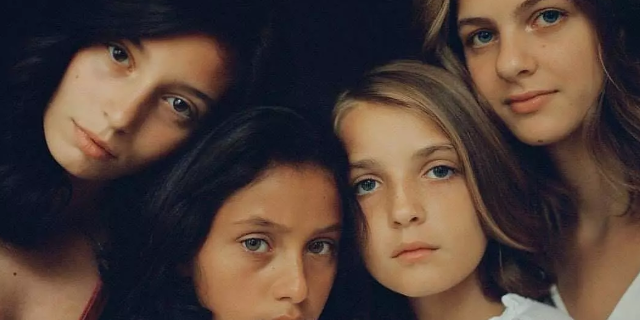 Those bits and pieces of tenderness, tingling or touching around the relationship between women and women are like the galaxy that we usually accept in a fast-food, flat-screen film and television series.

In the plot, throughout the first season, basically only fine-tune the order of the individual episodes, to the greatest extent to build the character's living environment, retain Elena's inner monologue, while using light and shadow to construct various streams of consciousness Imagine, almost perfectly restored the literary temperament of the original.

"The Disappearance of Boundaries" is a dark line that runs through the whole story, and is also the most wonderful and desperate narrative in the whole work.

Lila planned a grand plan to open a shoe factory, so that her family would not worry about food and clothing.

Reno knew that her sister was the smartest girl in Naples. She said that the plan worked, and it must work.

At the risk of being beaten by their father, the two secretly made beautiful shoes designed by Lila. Lila can always point out the problem with the shoes, but in countless times back to redo, Reno became manic.

Lila couldn't save her brother.

The boundaries disappeared, and they merged with the city.
You must log in or register to reply here.