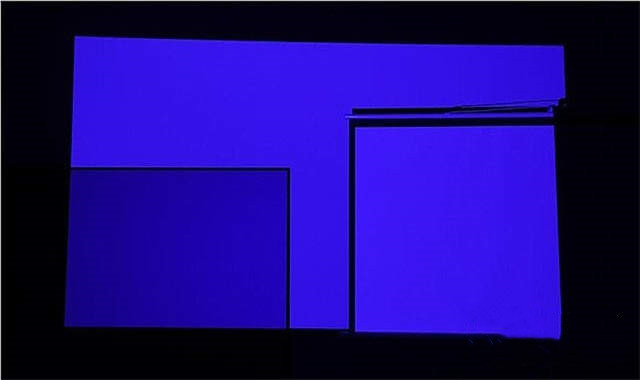 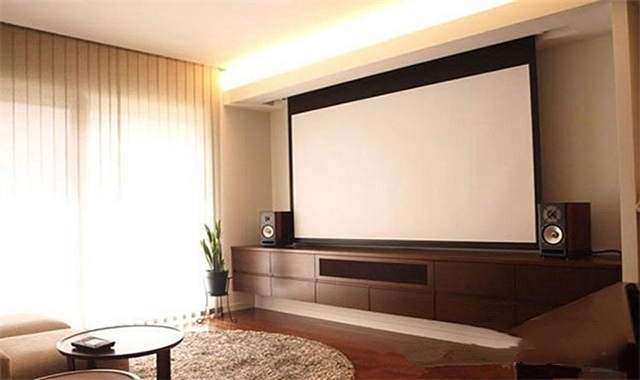 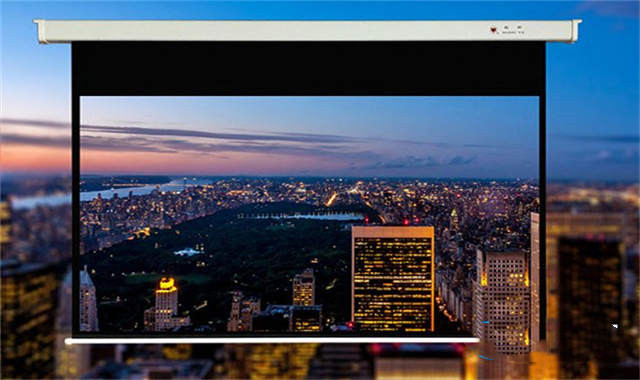 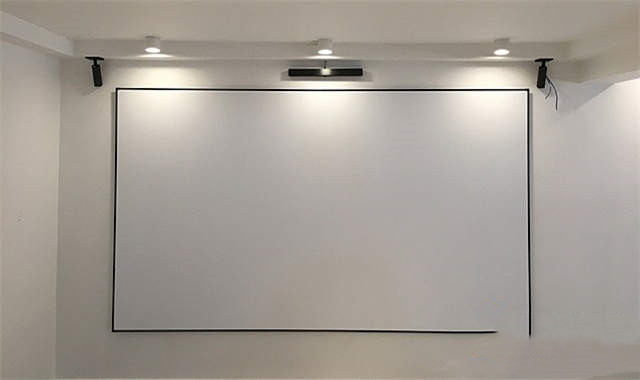 Black Grid Projector Screen
Black grid projector usually adopts PVC as the material and the surface is in the zigzag shape with black top and white bottom. The black part is used for absorbing the ambient light from the top of the screen while the white one is ideal for reflecting the light from the laser TV at the bottom of the screen. 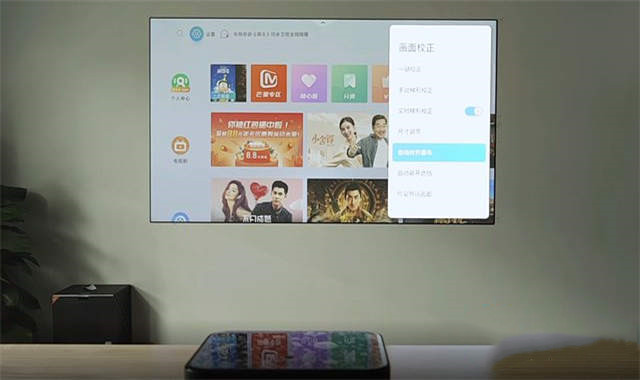 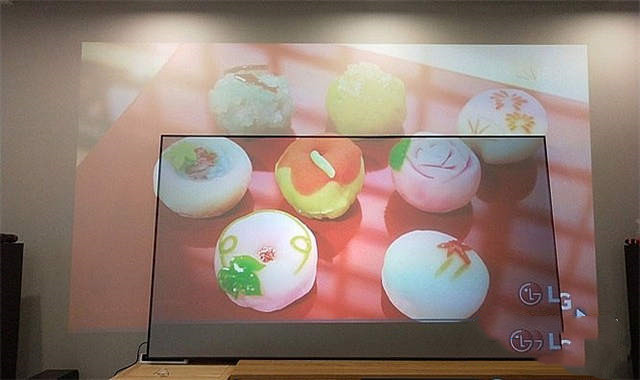 Based on comprehensive analysis among those projector screens, we’ve found that the white plastic screen will be your second-to-none choice when your have small budget; when you are gonna set up your own home theater, you’re highly recommended to buy metal or glass bead projector screens; if you prefer to use it in the daytime and the projector you used is high brightness projector as Dangbei X3, you can choose black grid pr Fresnel optics projector screens. The latter is the top 1 option with guaranteed brightness and contrast. 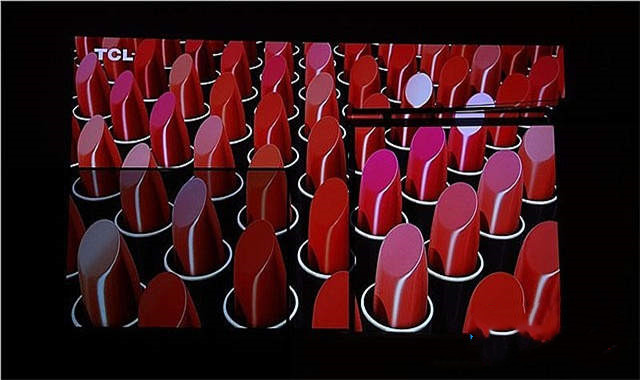 I've bought one projector screen and it works, but I do have slight regret not getting the more expensive one. If you're not going to do rear projection find a backed screen. It's a spandex material too, so it stretches (maybe too much). In an outdoor setting a frame is a necessity, especially for the wind.

I set mine up in my living room, then set it up outside to test it out for when we are camping. I am seriously impressed! For the price, the screen is a bargain! I can not wait to use it when we are at the campground!

Mine is Fresnel Optics Projector Screen. All I wanna say is love love love love! This was probably none of my best purchases ever!
You must log in or register to reply here.

What is the best color to paint a wall for a projector?