Best scandal movies on Netflix: IMDB 8.1 It Could've Been You

Spotlight is directed by Thomas McCarthy, starring Michael Keaton, Rachel McAdams, and Mark Ruffalo. The film tells the investigation team of the "Focus on the Boston Globe", which exposes the case of molestation of children by Catholic clergy in the United States. , Several reporters have gone through the hard to find the truth. The film won the best film and best original script at the 88th Academy Awards . 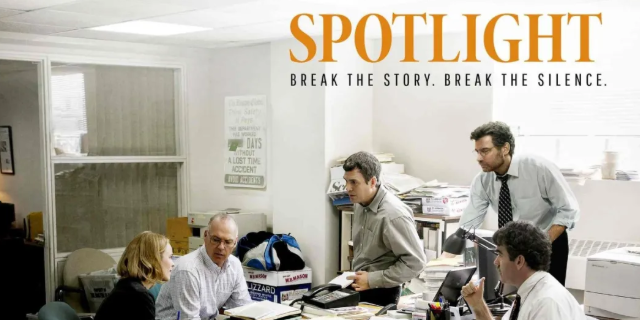 Because it is based on real events, the film also greatly restores the working environment of the focus column investigation team. Retro desktop computers, mobile phones, information books, newspaper clippings, and things on the table are all used to be the habits of the year. different, these details so that we can immersive feel when working condition of journalists. 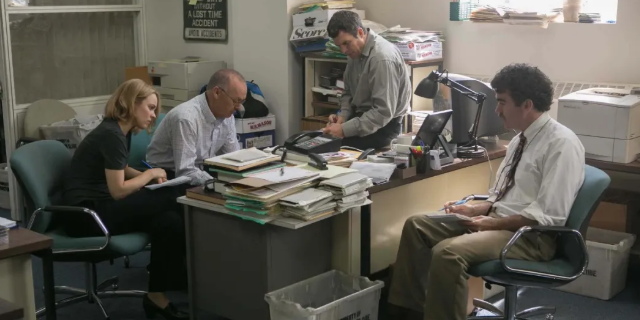 In order to play the focus group, several actors also spent a lot of thought. Michael Keaton took up the role and lived near the character prototype Robinson's house, watched each other, and studied Robinson's speech video and recording. The character prototype Mike played by Mark Ruffano is on the set. Whenever he rests, Ruffalo will ask the other party to tell him the lines, and then he imitates. 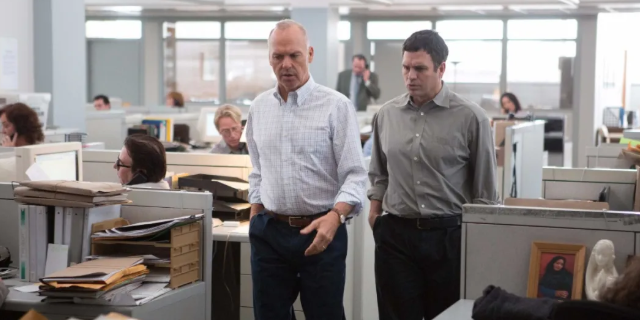 Catholicism is the faction with the longest history in Christianity, the deepest cultural precipitation, and the most believers. However, the Catholic prince described the incident as "just a few rotten apples in the big garden", which was like a corruption of the institutional system , so that the focus group's investigation to the end, the number of priests who molest children has exceeded imagination. 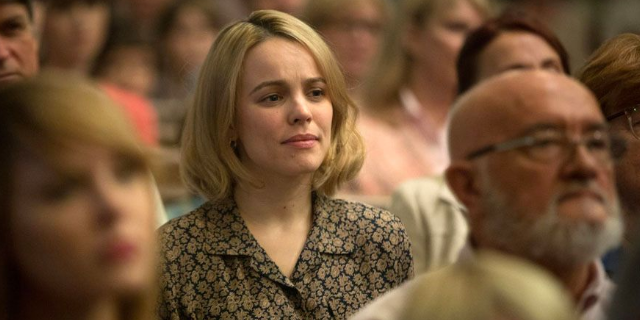 The team encountered many obstacles in the course of the investigation. When it was determined that the incident was the subject, everyone immediately acted to check the information and find witnesses. Even if they were blocked, they did not give up. But some people always choose to be silent. Attorney Eric sent the list of priests to the newspaper as early as a few years ago, but he was dead. Keaton took Jim ’s list and asked Jim to verify. Jim asked, “Everyone knows that crime happened. Where were you at the time? Why did you delay it for so long?” Jim ’s eyes flushed and he surrounded all the names with a pen.


As a biographical film , the director restrainedly expressed this profound theme, narrated in the simplest way, and focused on the event itself. Instead of deliberately rendering emotions, I chose to present everyone's status and focus on showing everyone's attitude towards work. Focus groups actually have different personalities, but everyone did not fight, condensed together and became a collective. The film does not show much about the character ’s personal life, but more shows the work process, responsibilities and obligations of journalists. As Barron said, “For me, reporting such news is what we do in this industry. s reason."

The church is an institution made up of saints chosen by God. It should have given hope, but if the institution rots from top to bottom, it is tantamount to tarnishing people ’s beliefs. The film does not degrade the faith, but saves the faith, because The church may disappear, but faith is eternal . "Once the light comes, the sinner will accept the punishment."
You must log in or register to reply here.