Amazon founder Bezos' space company Blue Origin has unveiled plans for a private space station called Orbital Reef, which will be deployed between 2025 and 2030 in partnership with a number of space companies. Orbital Reef will accommodate up to 10 people and is designed to be almost as large as the International Space Station. The primary partner in the Blue Origin space station program is Sierra Space, a subsidiary of aerospace contractor the Sierra Nevada, and other partners include Boeing, Redwire Space and Genesis Engineering. 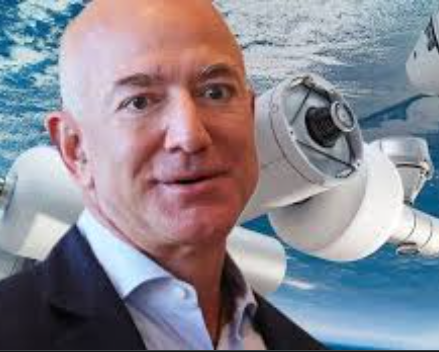 The private space station is designed to have 830 cubic meters of habitable space, slightly smaller than the International Space Station (916 cubic meters). The company describes it as a "multipurpose business park" in space and capable of offering "exotic hospitality" to space tourists.
You must log in or register to reply here.

M
Smart TV: What is the difference between RAM and ROM?

Nov 7, 2021
Mialulu
M
F
Disney+ subscriber in Q4 may be the most disappointing