Now, according to TechRadar exclusively, Chuwei has confirmed that the mini PC will have an Xbox One S motherboard and described the a9-9820 as a "new seventh generation chip" running on Windows 10. 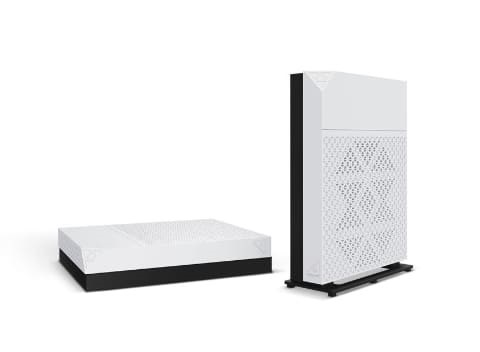 ​
Chuwei AeroBox is 30 percent the size of a traditional PC, doesn't take up much space on a table, can be placed vertically or horizontally, and the radiators have RGB lighting. The AMD A9 9820 has 8 cores with 8 threads and the highest frequency is 2.35GHz. Officials say heavy workloads can be handled smoothly, not to mention light tasks such as daily Office work.

This mini host comes with 256GB of storage plus 8GB of memory, plus four built-in memory slots, and supports a 2.5-inch SATA. The AeroBox is powered by an R7 350 GPU with a top frequency of 985MHz, which officials say will dramatically improve editing efficiency in 4k animation and "make AAA games fun to play." 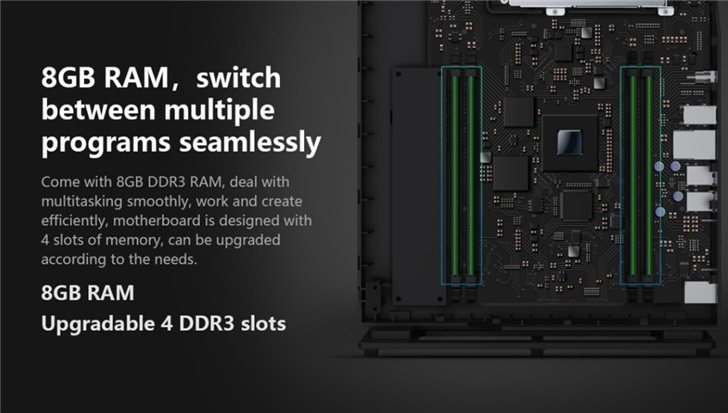