Heart Reuben physiotherapist dream suffering from "demonized" intrusion paintings, the Mona Lisa, Venus became a terrible nightmare all monsters. The only way to get a good night's sleep is to steal all the famous paintings that invade his dream. 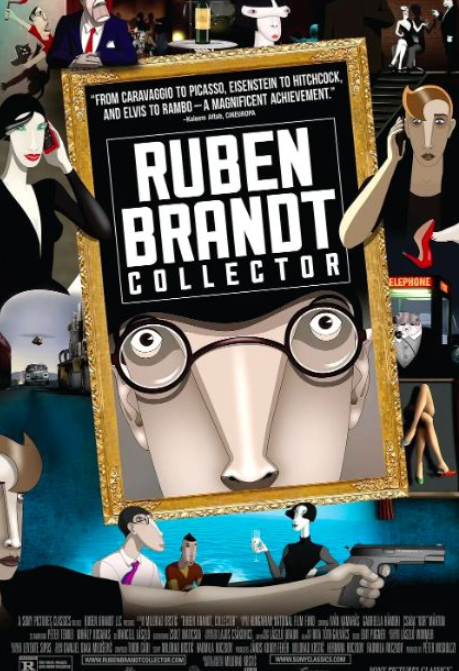 In order to escape from the nightmare, Ruben teamed up with four stupid patients to steal the Louvre Museum, Tate Modern Art Museum and other major art galleries. 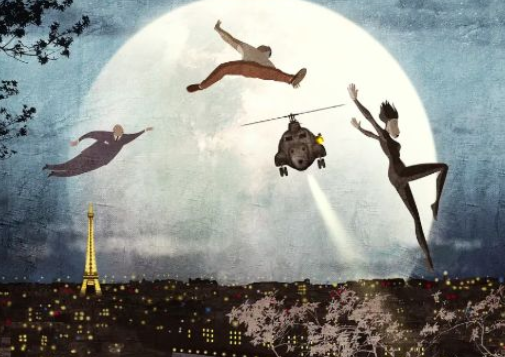 A crazy theft plan that flew into the sky and hid from the sky ...

Milorad Costic, the director of The Pirates of the Dream, is a painter. He knows the history of art and anecdotes of the artist, and can use it with ease.

Not only are there many artistic eggs buried in the film, but there is also a lot of tribute to classic movies such as "The Godfather" and "Rashomon".
Last edited: Apr 14, 2020

I noticed the God Father scene when watching movie
You must log in or register to reply here.