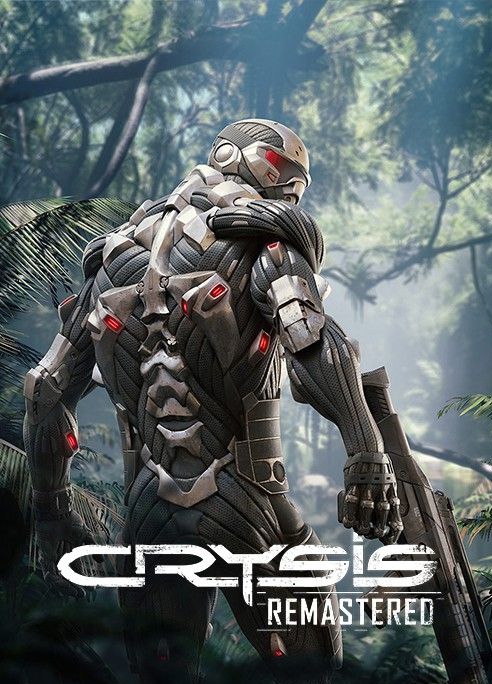 There are many technical details disclosed in the game video. The developer also revealed that the Switch version will support FXAA, but will not have ray tracing like other versions. Other technical improvements in the Switch version include high-quality textures, global illumination (SVOGI), vegetation changes, optimized dynamic light settings, dynamic resolution, gyroscope aiming, dynamic blur, and halo effects (light and sunlight).


Although this is definitely the longest game demo of Crysis Remastered on Switch, it is not the first. Just last week, Crytek released its first gameplay trailer, showing that this 2007 FPS runs effortlessly on mobile devices. Although this game is now a teenager, when we saw it running on a mobile device, we couldn't help but recall the roar of the graphics card when the computer was running Crysis.

Obviously, the PC and PS4 versions of Crysis will be the first choice for those looking for the best running and best visual experience, but judging from these new performance effects, the Nintendo Switch version is also a good choice.
You must log in or register to reply here.
Share:
Facebook Twitter Reddit Pinterest Tumblr WhatsApp Email Link
Top