CYBERGADGET today unveiled two new Switch mini-controllers, blue and white (not the main colour), which are due to go on sale on April 23 for 3,480 yen without tax fee. 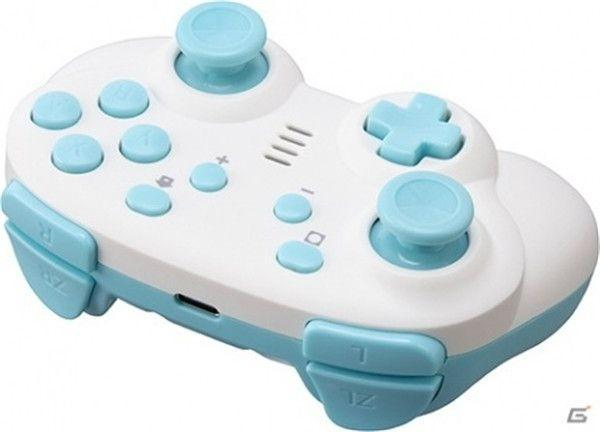 The handle is wireless wired double corresponding, support gyroscope and acceleration sensor. In addition to the Switch, it can also be used on other devices such as computers. It weighs only 95g and is convenient to carry. It is suitable for women and children to hold and use for a long time. In addition to the two colors announced this time, before also launched white green, white powder and other styles.
You must log in or register to reply here.