In the past few years, Dangbei has become one of the most anticipated smart devices manufacture in China. The company invest much on tv boxes, projectors and some android applications. Dangbei succeed in smart TV& projector domain. Last year, dangbei launched a new super TV box "dangbei TV box B1", which was praised by netizens as soon as it was released. In order to test this highly scored dangbei B1 tv box, I wrote this article. 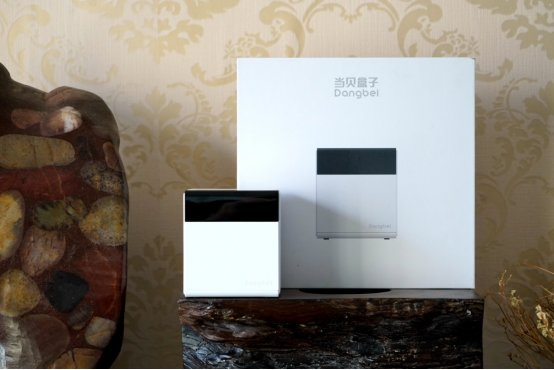 In fact, when I saw the pic of Dangbei B1 for the first time. At that time, I thought: "OMG this tv box is too big for me!" After receiving this package, However, I opened it, and I found that the box was actually quite small. Finally, I checked the official figure that it measures 70*70*80mm and the weight was only 350g. 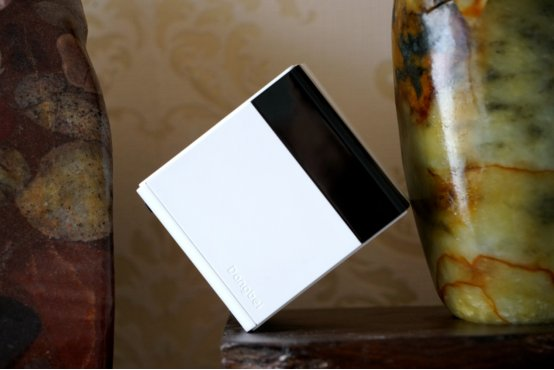 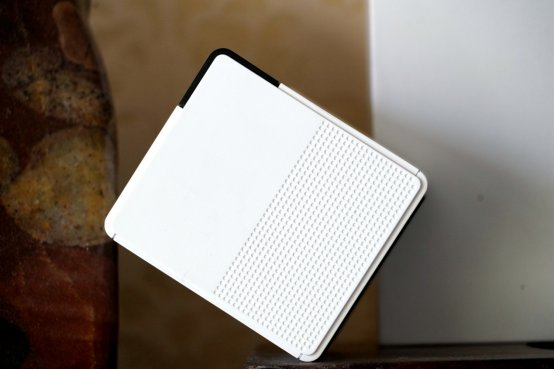 I found the design on both sides of dangbei B1 is bit of special. I didn't look carefully at the beginning. I subconsciously thought it was a grid for heat dissipation. But we have to say, from the side when the shell TV box B1, its line sense, art design is pretty artistic.

The rear of the dangbei B1 is the interface panel, which includes a dc power jack, USB2.0 interface, network interface, HDMI hd video interface and analog audio and video interface. In addition, this super TV box also supports bluetooth 4.2, dual band WiFi connection, but we can't see both of them! Frankly speaking, the interface part has slot point and praise point, slot point part of the author personally think that the cost of USB3.0 should not be much higher? Why choose USB2.0? To its credit, dangbei TV box B1 USES the CVBS interface, which means that traditional old TVS can become smart in a second.
Last edited: Apr 16, 2020

Dangbei B1 uses Amlogic S912 flagship eight-core processor, 3GB DDR4 memory and 32GB eMMC5.1 flash memory, which is much higher than some smart TVS in terms of configuration. It also supports uhd 4K 60FPS hardware decoding, supports mainstream video formats, and supports HDR10 and HLG high dynamic range processing. To get a sense of its performance, the author also conducted a series of tests.

Dangbei TV box B1 is equipped with dangbei OS2.0 system, which is based on android 7.1.2. The storage space of the system only occupies less than 2GB. Because the author has installed other applications, the available space in the screenshot is about 24GB. 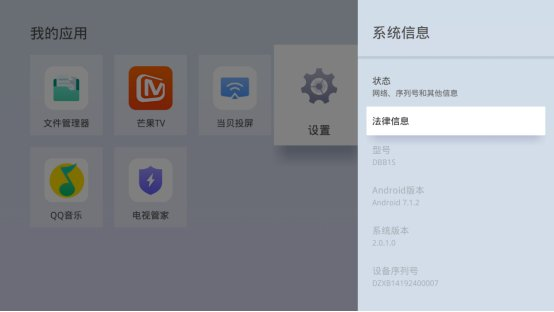 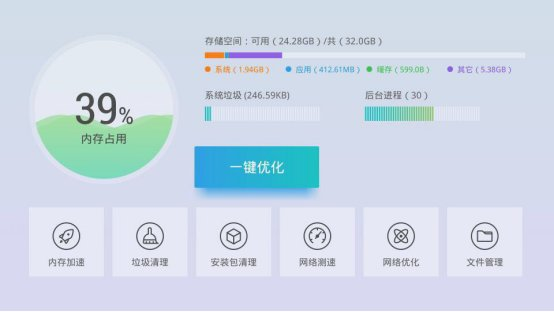 In addition, Dangbei B1 set some protections for children content. Also, parents can manage the video that kids are watching. It's very thoughtful.

After a period of experience, I think that the design, system application, or content resources, running performance of Dangbei B1 is great. Compared to similar products, it's add free and provide a ton of applications. What do you think about dangbei b1? For me its a good choice.
B

wow, so cute
You must log in or register to reply here.