Disney+ subscriptions are expected to peak at 284 million in 2026 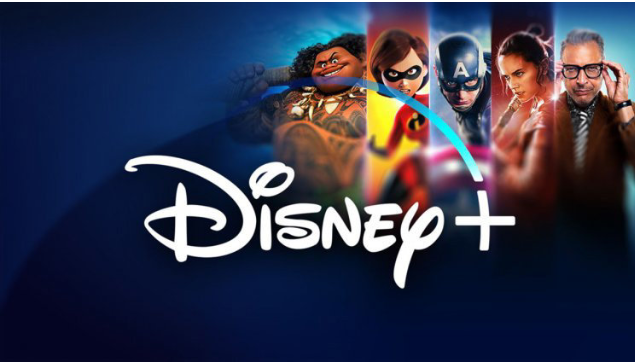 Wow! Amazing!
You must log in or register to reply here.

Nov 16, 2021
Graceli
G
F
Disney+ subscriber in Q4 may be the most disappointing