In the beginning of the movie, the actor woke up ignorantly and found himself on the 48th floor. Roommate Tremagus told him that the rule here is that there will be a platform to deliver food from floor 0 every day, and then eat it layer by layer. The lower floors can only eat leftovers from the people above. 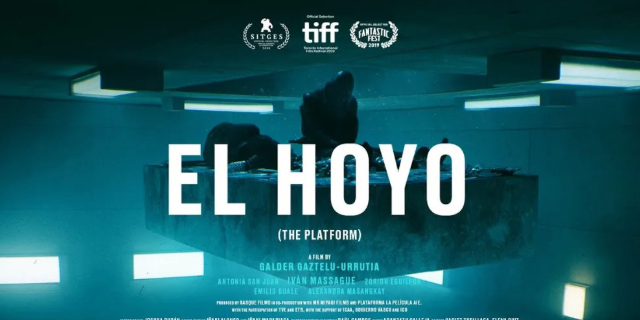 Although the male host was very repulsive at first, but later he got used to it. The two of them read books and talked about each other. Time passed day by day. 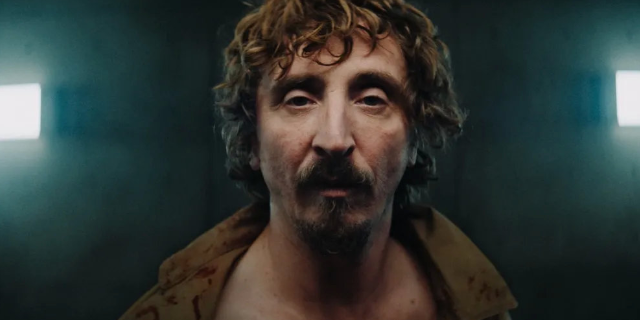 But the male host felt that he should do something. If he could contact the upper class to ration his diet so that everyone could eat, but Tremagus objected to this and thought it was futile. 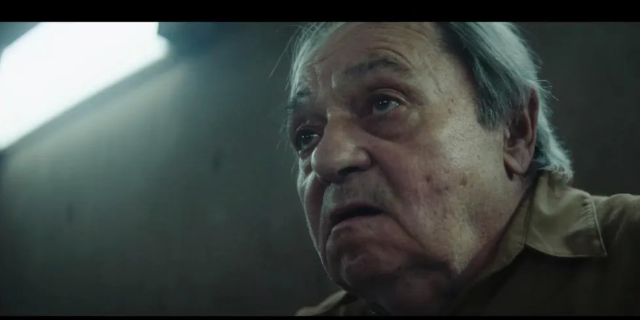 And the male host thinks that Tremagus, who has been to the 132nd floor and can come back alive, must have eaten his last roommate!

At this time, a mysterious woman came off the platform. Tremagus said that she was looking for her child, and in order to increase the chance of encountering the child, she would kill her roommate before coming down.

A month passed quickly. After the male host and roommate were anesthetized, they changed floors.

But the waking male master found that he had been tied up and could not move. 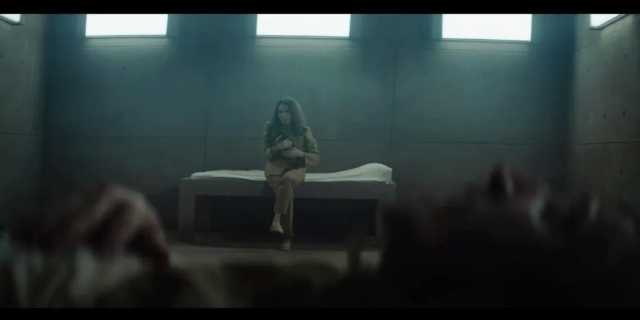 It turned out that they had reached the 171st floor, and it was difficult to leave food here. Tremagus first started to be strong, and planned to support the male owner every day for a month after a week .

Just when Tremagus was about to start, the mysterious woman who was looking for the child appeared again and rescued the male master. The two killed Tremagus, after which the male owner had to rely on corrupt human flesh to survive. 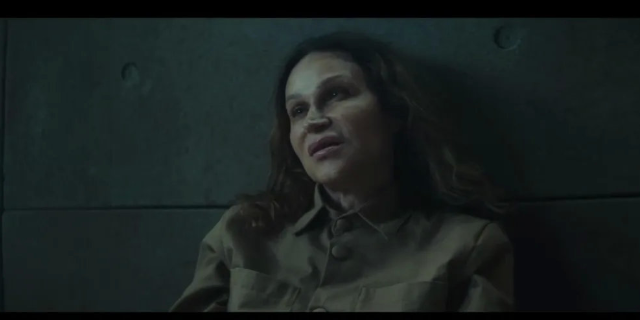 Waking up again, the man saw he was on the 33rd floor and was relieved.

This time the roommate is an elegant woman, Imoguri, who insists on setting the amount of food for everyone below , and hopes that the lower class will do the same, but it is a vain.

The man threatened to smear the excrement on the food before the lower class did the same!

At the same time, Imoguri told the male host that the previous mysterious woman was just a lunatic, because there will be no children here!

Another month later, this time waking up the male host is on the 202nd floor, and in order to let the male host live, Imoguri has committed suicide!

One month later, this time the male host changed to the sixth floor, and the roommate was a black man who wanted to escape. 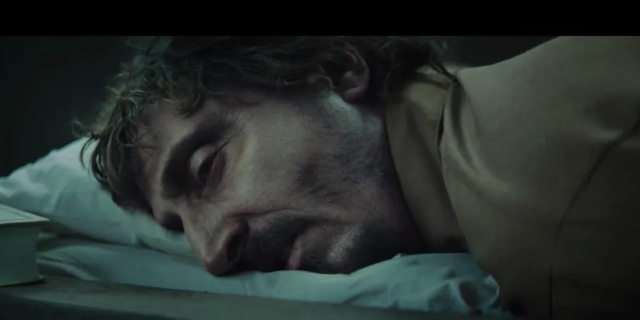 But in the end, the two decided to have a symbolic protest , leaving an Italian jelly intact and let it be sent back to the 0th floor.
However, they found the "non-existent" child at the bottom and put her on the platform as a message to the 0th floor.

Want to express reality, but far away from reality

This film is undoubtedly intended to express the problems of social class solidification and the contradiction between rich and poor, but the effect is not satisfactory. 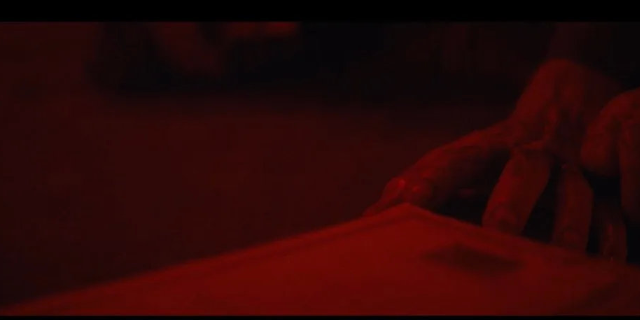 Say a bug, why no one is sitting on the platform ? Although it feels that there should be measures that are not allowed, but it seems that they have not explained it. Besides, if there are measures, how did the little girl get up?

In fact, under the framework of this film, disunity between people is not a problem of upper and lower people. This is because there is no effective punishment mechanism to force everyone to abide by a certain amount of commitment.

In the real world, we have police, laws, morals, pressure from people around, etc., so that the vast majority of people abide by the rules and cannot kill others.

In the film, Imo Guri's bitter admonishment obviously didn't help. Only later the male host and black roommates used iron rods as weapons to maintain their goal of even distribution.

The deeper problem of this film is that the simulation of the real world is too simple.


The story setting is actually very similar to the curtain of ignorance mentioned by Rawls in "On Justice". It is assumed that the experimental subjects in the film sit together to discuss countermeasures before entering the vertical building, because they do not know that they will be assigned in the future. To which floor, so in the end they will unanimously agree that the food will be evenly distributed so that at least every round can survive regardless of which floor they are on. (Ignore problems that cannot be executed here)

That is to say, if you discuss with others before the birth, the distribution rules of the outside society, everyone will discuss the method of even distribution, so that although you cannot be a millionaire after birth, you will not become a tramp.

There is a major loophole in this theory of defense for equal distribution, that is, in reality, all wealth has a master, and there is no real organization called a society that can distribute wealth at will.

The food that appeared out of thin air in the film as a representative of wealth is too superficial.

And the random movement of the floor every month is a proof that the screenwriter is ingenious. In reality, it is obvious that the rise of the class is not random, but is determined by innate conditions, degree of effort, luck, etc.


The settings in the film will inevitably lead to high-level waste, because when the situation of the next month is completely unknown, people can only maximize their current income, that is, how much they can eat.

It can be seen that the uneven distribution is due to the floor setting, which makes it impossible for everyone to establish a feasible supervision mechanism, and the bottom layer kills the high-level waste each other, which is caused by the randomness of the monthly floor allocation.

If this tragedy of human relations is a microcosm of real society, it is far from saying that he was the director's deliberate arrangement and came accurately.

As a sci-fi dystopian allegorical film, this film has completed a lot of allegorical stories in a small space, and the multiple reversal entertainment is excellent. Although the performance of reality is in the past, it is still a good Commercial movies.

If you can stomach it, "The Platform" is a funny and fierce farce with its eyes on race, class and the ways people can rise up for the betterment of all by working together.
You must log in or register to reply here.