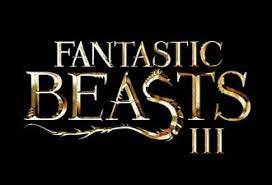 And I saw some "spoilers" on the internet, what do you think about them? What forecast would you make on Fantastic Beasts 3?

And since Johnny Depp has withdrawn from the role of Grindelwald, Mads Mikkelsen will take his place. 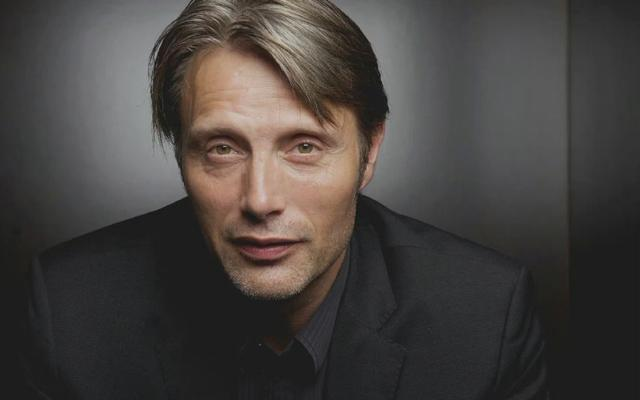 The Invisible Man movie 2020 cast, review, is it scary?

5 Best Science Fiction Movies That Will Be Released in 2022