Giraffe and Annika will hit the PS4 / Switch on August 27

Developer atelier mimina's new 3D adventure, Giraffe and Annika, has decided to release the physical and digital versions of Nintendo Switch/PS4 on August 27, 2020.

Giraffe and Annika is a 3D adventure game for PC where you follow along with the cat eared girl Annika as she explores the mysterious island of Spika. Each dungeon is guarded by a boss where Annika will need to defeated through a music-based battle system and fully synched animations. 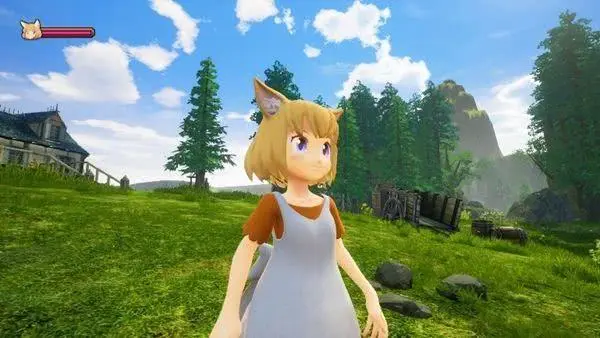