R Star previously announced the release of GTA Trilogy: The Definitive Edition, a collection of GTA3, Sin City and San Andreas, with improved graphics and gameplay. 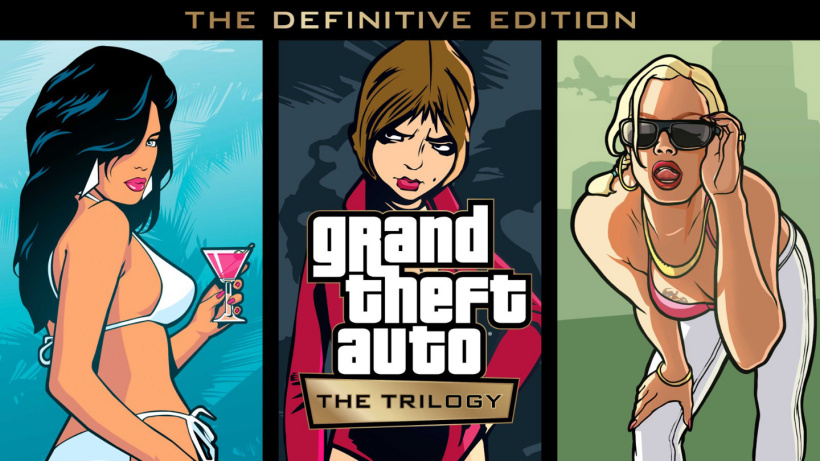 GTA Trilogy: The Definitive Edition will be available on PS5, PS4, Xbox Series X/S, Xbox One, NS, and PC later this year. The collection will also be ported to iOS and Android platforms in the first half of next year. Existing versions of GTA3, Vice City and San Andreas will be removed from all major digital stores. 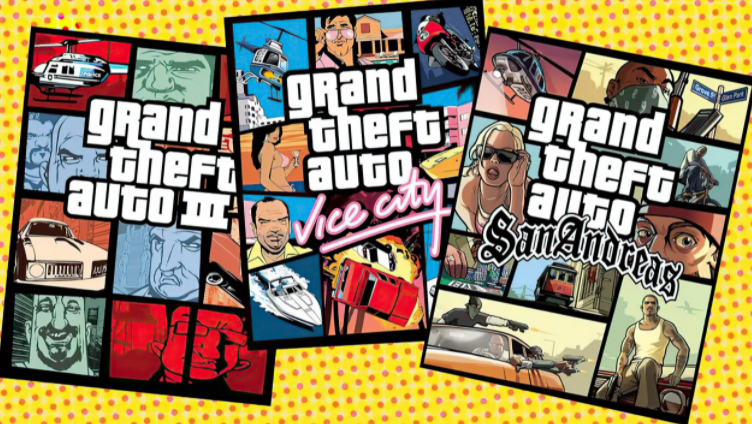 GTA3, Vice City and San Andreas on the Steam platform have been taken down and are unavailable for purchase.
B

After the game is removed from the shelves, it does not affect the players who have already bought it to play, only that it can not be added to the library as a new game, in the "GTA Trilogy: The Definitive Edition" before the release of this period of time, you can not buy the three games.

The trilogy is really classic, but I have only played the last two, I remember that you can not swim in Vice City, you'll die in water. But you can swim in San Andreas.

I have these.
You must log in or register to reply here.