Guardians of the Galaxy movie song list and film review 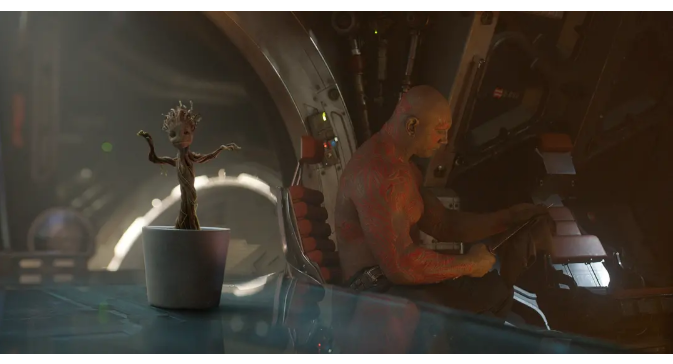 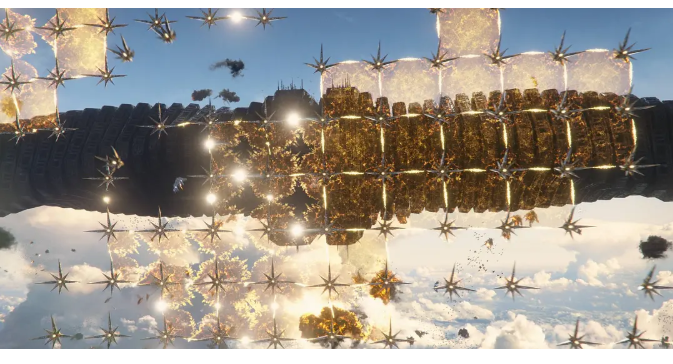 film review
Guardians of the Galaxy is a brilliant movie by doing this Marvel has expanded its universe.

The first thing to note is that the introduction is very sad because peter's mother dies from cancer, he is then taken by aliens away from earth. The storyline picks up twenty six years later on a planet which contains the orb, this holds the purple infinity gem which in the comics controls space.Then it leads to all the main characters excluding Drax to a secure prison. 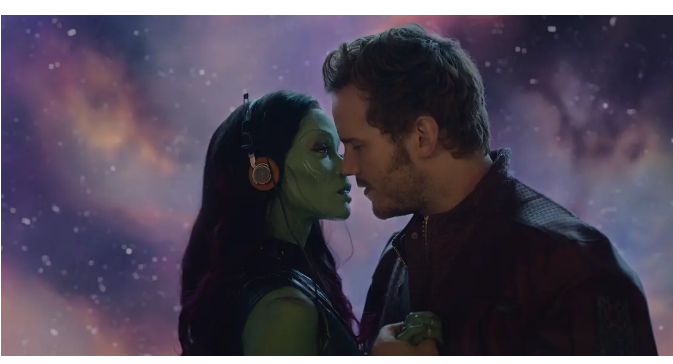 All members including Drax escape from prison and go to sell the orb to the collector. However this turns out bad because Drax calls Ronan telling them the location because he wants to avenge the deaths of his family members.

The story leads to Ronan having the infinity stone and the guardians of the galaxy need to save the day. This is part of Marvel's phase two movies but is helping to set the up phase three because it has characters such as Thonas which is apart of the storyline.

My personal view is that this movie is very well directed and has a very good storyline James Gunn has done a brilliant job and should direct more movies. I would go as far as saying that this is better than the Avengers Assemble and that is quite something good job.

agreed.
good storyline makes the movie attractive
You must log in or register to reply here.