Heart Touching Movie in 2020: The End of the Tour

In the second semester of senior year, it is destined to be an unforgettable experience. In addition to writing papers, searching for information, going out as little as possible, and watching some movies. Recently I watched a biographical movie "End of Travel" about American writer David Foster Wallace. 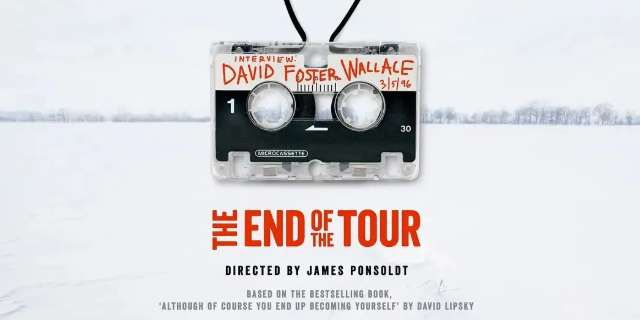 The expression of many dramas is more like the intricate and intricate lines placed on the plane, focusing on creating suspense, conflict, and suggestion, while the interview film and television are more like a venom-filled arrow directly hitting the heart , straightforward, Quick, ruthless, and even cruel to no room , giving a hearty feeling.

The film was filmed after the seventh anniversary of David ’s death. It is a biographical film that needs to be calmly watched to appreciate the complex speculation in the exchange of characters. It is also the world ’s memory of David ’s humorous and humorous characters. Another form. From their extensive conversations, we may be able to get a glimpse of the sensitive and detailed part of the spiritual world of David or even a group . I think this feeling may be a hidden emotion that we humans have in common, which must contain a deep sense of loneliness and powerlessness, let us know: in this difficult world, you are not fighting alone. . 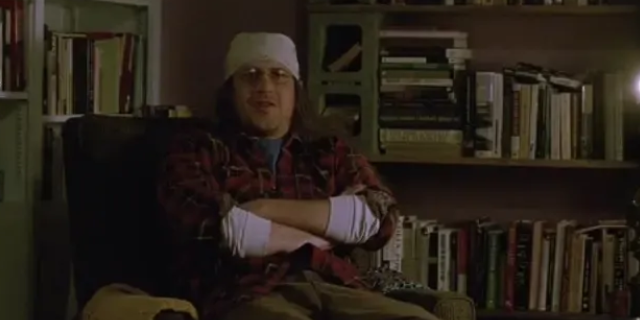 The acting skills of the two actors are superb, especially the role of writer. Whether it is appearance or temperament, Jason Segel is very accurate. It can be felt that the director is working hard to restore the scenes discussed at that time, leading the audience to the world of two people who had no intersection, and thinking immersively. This is undoubtedly a good spiritual supply . 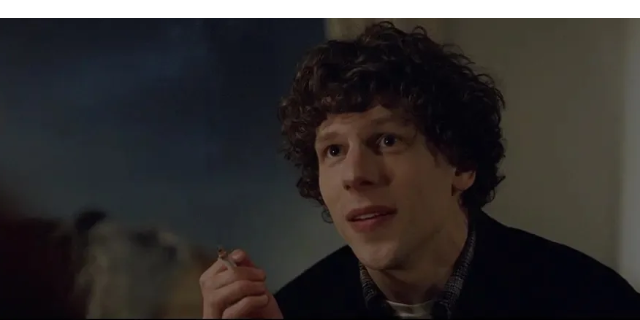 The reporter recorded the scene of the writer's class, accompanied him to be interviewed on the TV station, drank drinks together in the restaurant, smoked, went to the shopping store to buy beer and cotton candy, and chewed the junk food. Back at home, they talked about sex, marriage, state of mind, death, and as little as a star poster. When asked about the family, David stated that he wanted to get married so that he could find someone who could share everything together. Expectations appeared on his face, some helplessness hidden. You would n’t think that the man in front of him would think that life seemed to be at the end when he was 28 years old. Perhaps this idea itself sounds like a childlike prank, and it ’s not so easy to believe. 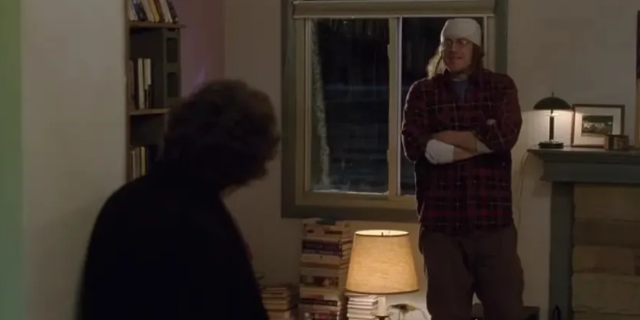 On the way to publicizing the new book, he admitted that he was suffering from depression and tried to solve the problem with typical American-style tough methods. Before admitting that he has a mental illness, he either keeps his mouth secretly hidden, or has the courage to expose himself, there is no intermediate state, or he is relieved, or suffers in silence . When asked how to face his own success, he saw the lightness of the clouds, which was not a pretentious humility. He believes that these reputations are all illusory like smoke. 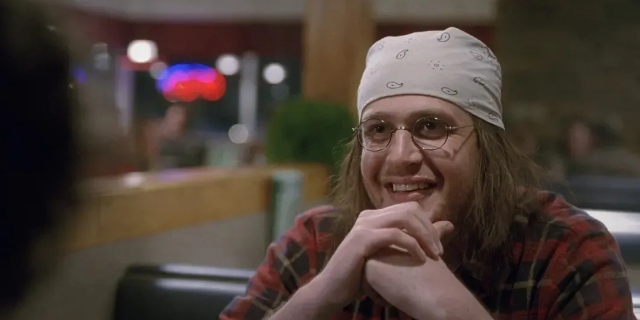 This writer, known as a genius, brings endless fun to readers and broadens the readers' horizons. Twelve years later, under the torment of depression, he chose to leave everything and leave this world, which inevitably confuses many readers of his life and cannot accept this. fact.


The most exciting part of the movie is undoubtedly the dialogue between the two. They express their opinions around writing, life and opinions, and collide with the sharp sparks of the two's thoughts. During the interview, only agreed not to argue, question, dispute, would be tedious, the best question is close to the thorough, this approach may be cruel, as if to be placed on the operating table the other layers of analysis , but it Closer to the essence of things. An excellent interview is an intellectual game without smoke. Here, it does not talk about emotions, and each fights its own strength to try to hit the other party accurately. 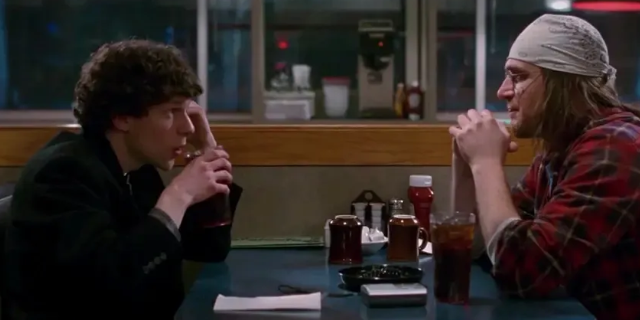 As he has always emphasized, successful education allows us to learn how to think, because conscious thinking gives people freedom and has a true belief of their own. On the contrary, it unconsciously and instinctively draws the camp to live and continue Constantly feel that everything in life seems to be sinking and suffering deeply. The movie also shows how we should live and how to think about propositions , forcing us to ask what life is like. Everyone may have his own unique answer in his heart, as indestructible as faith.

a warm story, nice cathe
You must log in or register to reply here.