Hidden Figures produced by Fox: This movie is definitely another victory for small-cost movies 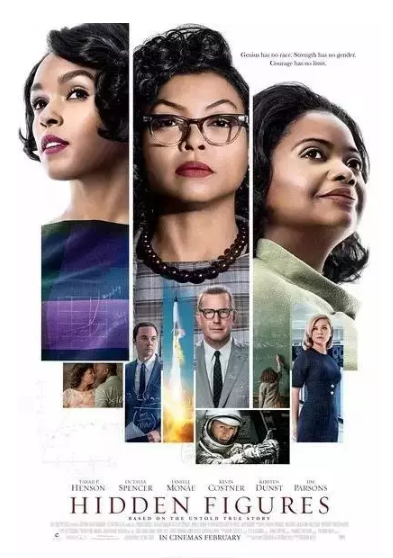 The film is adapted from a biography of the same name, based on real people and real stories.

It mainly revolves around the story of three African-American women who still have the concept of apartheid in the United States and contributed to the American aerospace industry with their own knowledge. 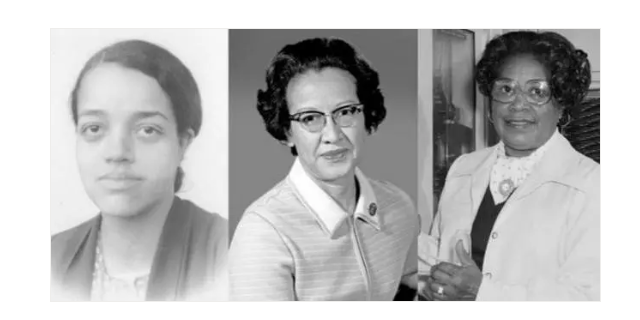 Easy and witty throughout the film, a lot of laughs. Four weeks after its release in North America, it leapt to the top of the North American box office list, successfully overtaking "Star Wars: Grand Theft Auto One". 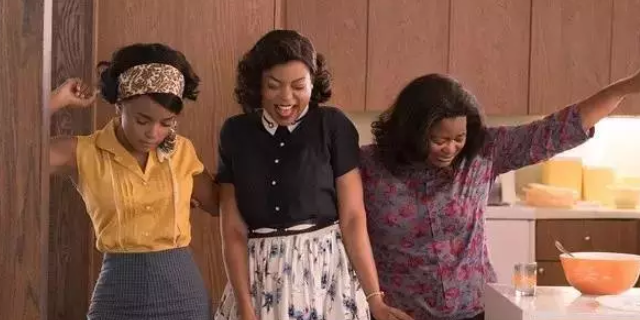 The three protagonists of the film are black women who work in the NASA under racial discrimination, and live in an unequal treaty every day-

They can only do calculations in NASA, and NASA staff collectively refer to them as "calculators." Only the exclusive "coloured women's restroom", "coloured coffee pot" and "coloured bus" can be used. 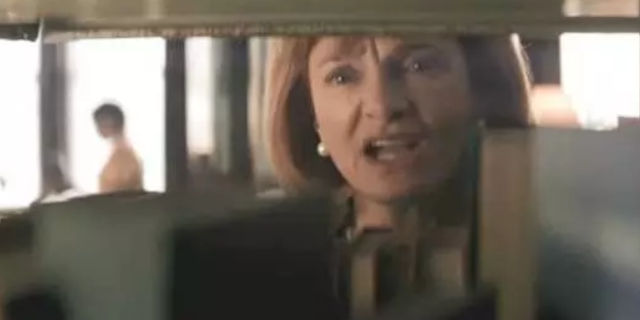 White astronauts who want to say hello to black women will be considered a waste of time.

For example, Dorothy brought her children to the library. When she was looking for a book, the library staff warned: If you want to read a book, go to a colored area. 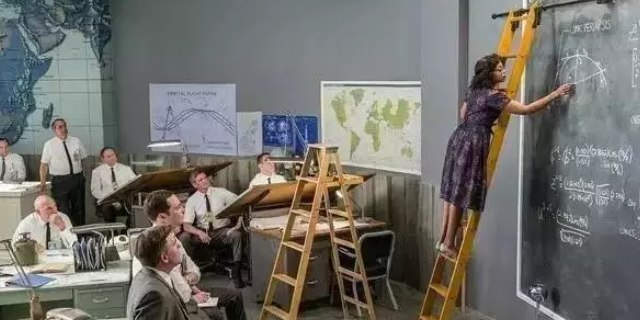 Dorothy explained patiently (in fact all the black characters in the movie are very patient)-there is no book I am looking for.
The staff contemptuously said: "Oh, I think that's the only way. " Then the security guard of the library drove her and her two children out.

Originally same as "Calculator" Mary was transferred to aviation spaceship "Mercury 7" test group, her boss praised her thinking engineers, and asked her: "? Why do not you try to do an engineer ."


Mary said timidly: "I am a black woman, which is impossible for me. " 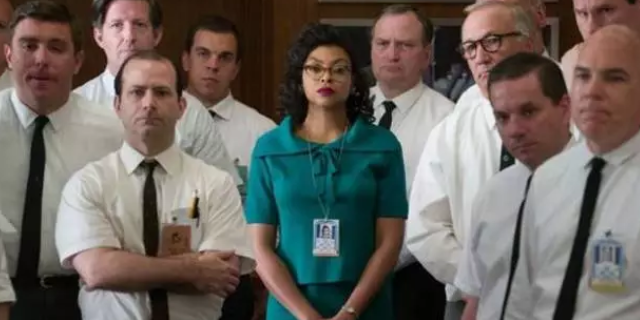 The first protagonist of the movie, Catherine, was sensitive to numbers and discovered a data hole in the "Friendship 7" spacecraft, and played a major role in the launch.

NASA was expelled from the research team when the project was about to be completed.

Catherine can only smile-"I understand. " 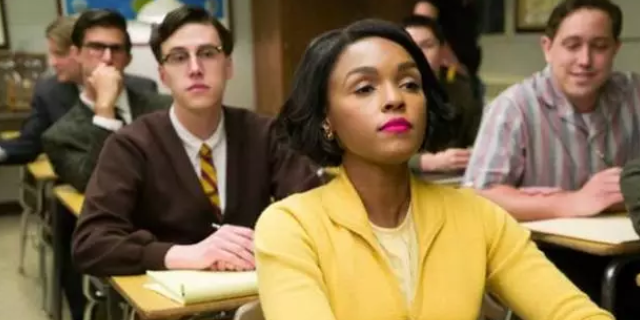 But Catherine's previous contribution was so great that even if the spacecraft had a problem with the calculation, she must be called back.

In fact, she is indispensable in the research team.

So NASA can only let her stay in the research team and continue to perform calculations for the Apollo 2 mission to the moon and the space shuttle.

In 2016, NASA built a computing building named after Catherine to commemorate her seminal contribution to space travel.

Dorothy, who was once driven out of the library, relied on her own ability to break the history and became the first African-American director in American history. As a programming language expert, she is considered to be one of the strongest brains indispensable to NASA.

She also brought her black sisters across the department, giving a powerful counterattack to those who discriminated against them.

Mary, who was once not confident, went to court to fight for her rights in order to become an engineer. Eventually, she obtained an engineering school that only white people could go to. After graduation, she became the first African American female aviation worker in American history.


Became the first African-American aerospace engineer in NASA's American history. Since 1979, she has been appointed as a female program manager and continues to strive for legal rights for people of color.

In the face of prejudice, the heroines certainly do not blame the heavens and the people. They are all very brave and resist with practical actions.

Prove yourself with your own achievements and earn respect. This is the best counterattack.

Good movie but, sadly, Hollywood must tinker with facts
You must log in or register to reply here.