With the least cable-like interface of its competitors, Hulu's greatest asset is the integration of live TV with its significant catalog of on-demand content for one price. Unfortunately, you'll have to pay another $10 a month to get the ability to skip commercials on Hulu's cloud DVR (the base cloud DVR, which is included, doesn't permit skipping ads). Its channel count is solid, however, and with Hulu's catalog included (Handmaid's Tale, anyone?) it's a top competitor, but its higher price means it's not the best deal. 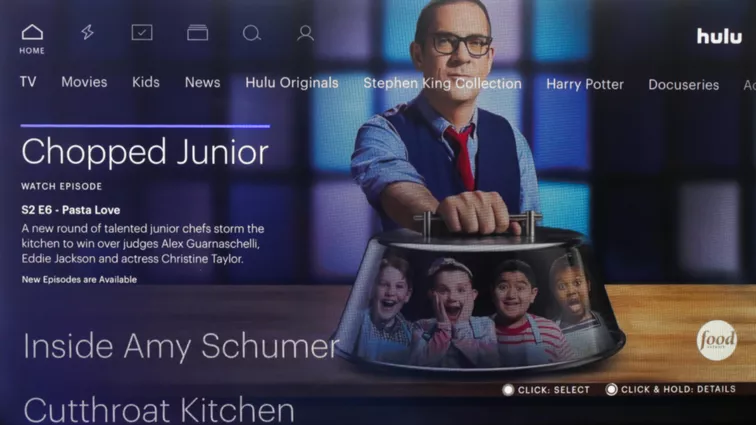 Yeah, Hulu could provide you dozens of channels, but not for free, which sucks
You must log in or register to reply here.

T
TV on Demand + Live, APP can be used on TV and mobile phones