Is brightness matter when choosing a projector?

Brightness is important for projection, but it is not the only criterion for selection. It is only an important reference factor. At present, more and more people only care about the projection brightness, which directly leads to the emergence of a large number of low-price high-brightness projection products on the market. However, if the projector wants to get high brightness and low price, it is necessary to sacrifice contrast, resolution, color gamut and other indicators, and these parameters are the most important for home projectors. Here are some common examples:

High light low resolution: this type of projection is mainly engineering machine, brightness is often very high, up to four or five thousand ANSI lumens, the price is not expensive, and according to the research report, its sales are considerable. But if you look closely, the resolution is only 1024*768, or even lower, which is nowhere near the home level.
Highlight low color gamut: the use of broadband filters in the projection machine can improve the brightness of the picture, but the following is the color, so low price highlight projection will often sacrifice color to achieve. Generally speaking, the cost of the same projection will naturally increase if you want to have a wide color gambit and highlight it. If you do not increase the cost, if you adjust a projection to dci-p3 gambit, the brightness will often drop by about 50%.

What kind of brightness suits oneself most? 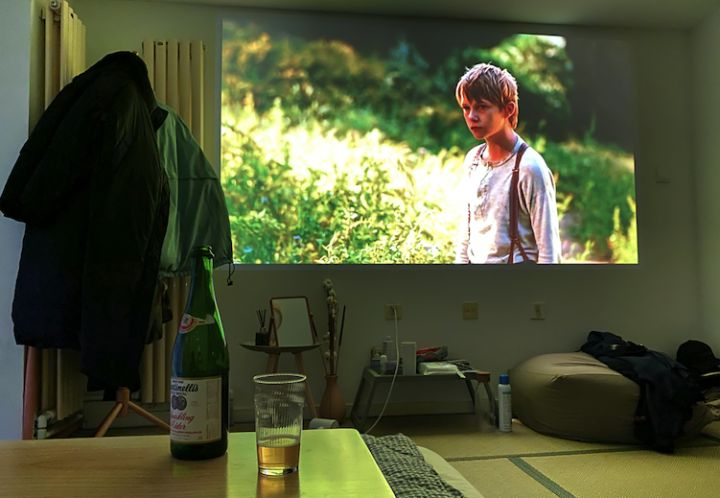 ​
According to a scientific study by the American academy of motion picture and television engineering, home theaters should be 12 to 16fL bright, dolby theaters should be 35fL bright, and IMAX theaters should be 22fL bright. FL stands for the picture brightness that should be maintained in the absence of external light source interference in the cinema. Considering the actual use in the home, there will be more or less interference from external light source, so I think it is more appropriate to calculate the brightness of the home cinema according to the most stringent dolby cinema standards. 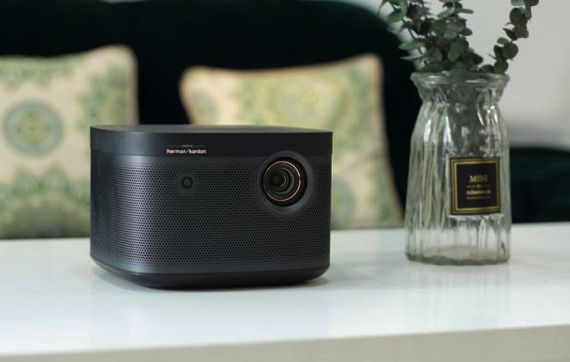 curtain area ✖ ️ the gain of the curtain, and 100 - inch screen projection, for example, a m Z8X brightness of 1200 ANSI lumens, calculate according to the ratio of 16:9 100 - inch screen covers an area of 29.6 square feet, we usually think of white wall gain is 1, the final calculations can be extremely m Z8X project in the 100 - inch 16:9 ratio, screen luminance in 40.5 fL, has reached a dolby cinema required above 35 fL. Judging from the sales of pole-meter screens, 100 inches is an option for most families, which means that one or two thousand ANSI lumens are enough for most families. After the brightness is satisfied, we should pay more attention to the color gamut, contrast, resolution and other indicators of the projection, so as to choose a suitable projection product.
Last edited: Apr 17, 2020
B

but brightness is still very important
You must log in or register to reply here.