If you play Code Vein with the mind of experiencing soul-like, you will definitely be disappointed. But if you don't play the game with this mentality, it will be much better to experience Japanese RPG. Don't talk about the small problems like keyboard and mouse transplantation, just talk about the combat experience, not about the data, and not about the plot. 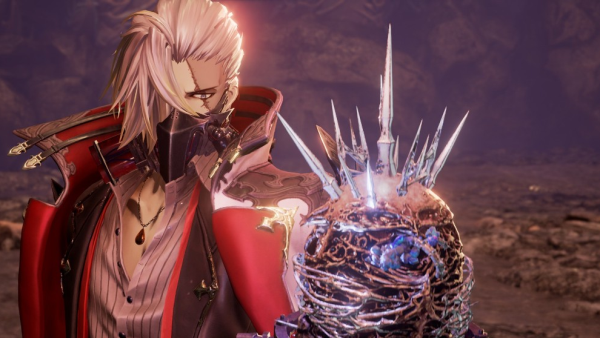 The first is the most basic judgment problem. Weapon modeling and firing range do not match, and the firing range is generally very short. Soul games are typically one inch long and one inch strong, and 1px can give you the kind of stuck to death. In other words, the Code Vein experience is not good for players who are accustomed to passing the weapon card distance.

Then it was about backstab and impeachment execution. You repudiate execution or back stab a monster waiting for your super cool but annoying performance after watching it twice, and you find that all the monsters in that area run off your face, and then you roll/slide and the performance is not good, and there is a lot of risk to get out of the enemies. 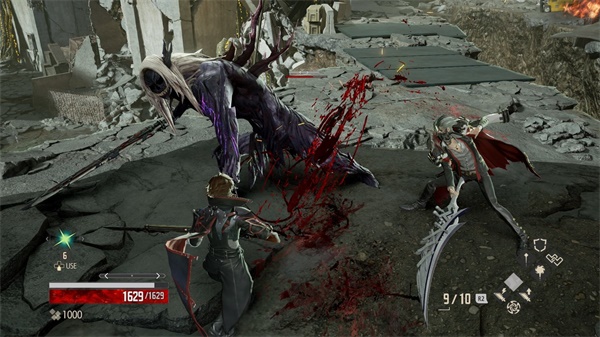 Then there is the hard and straight system. The gap between light weapons and heavy weapons in Code Vein is too big. It feels like the production team knows that the range of heavy weapons is not very superior to light weapons, so they are going from the hard straight to the dead. Heavy weapons are very easy to be straight, but don’t be happy too earlier, because the action module and the sand sculpture setting that will make the monsters retreat, the first tap hits while the second one fails. There are also many situations, especially the big sword. 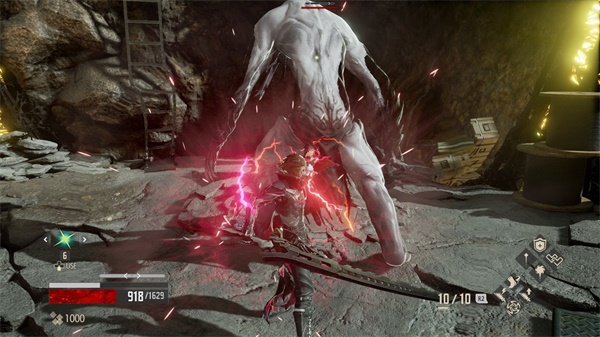 When it comes to its own map design, I feel that the design level of different areas is uneven, but many areas are forced to bypass, fortunately there are maps. Moreover, the evil monsters are extremely abused. There must be monster at a corner, and there must be another monster when there is a bunker. After opening a door for you, there must be a monster staring at you. The result is that there is no sense of surprise. 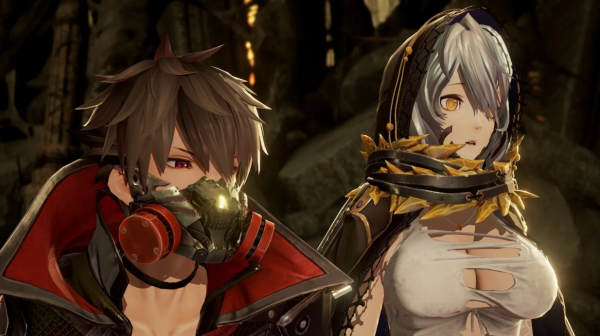 Let’s talk about the monster itself. Many of the monster attack movements raise their hands without moving forward, and they are basically equipped with sweeps ranging from 180 degrees to 360 degrees, which means to compress the walking space. For players who are used to walking around in circles, the game Code Vein gives bad experience. It is impossible to distinguish whether it is a second or a third combo (some monsters may have other derivatives after the third), which makes it easy to miss the counterattack opportunity.

The impact of Code Vein is also light and fluttering, it feels like cutting tofu, and the screen can shake when a sledgehammer hits the ground. Why is it so calm when hitting the monster? 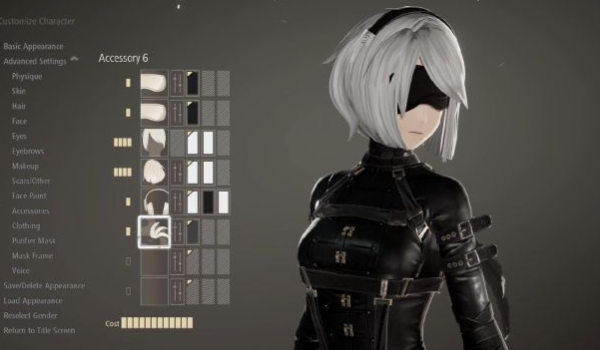 Conclusion
The above are all flaws of the game itself. It can be said that players who pursue a solid combat experience with a soul-style hardcore will definitely not have a good experience. But if you don’t pursue the experience of a soul game, then the above shortcomes are not so disappointing. Once you think of Code Vein as a simple Japanese-style RPG running around with your partners, these problems are still big, but they will be covered up well.

If you are a hardcore soul-like player, the greater your hopes, the greater your disappointment. But if you like the character design and do it yourself, you shouldn’t be disappointed. After all, the other parts of the game have plenty of brilliance.
A

The analysis is in place
C