Is there any simple guide for new players of Dead Cells?

Which side-scrolling action game is the most fun on Nintendo Switch? That's really different, but I believe most players will definitely name Dead Cells, which is the 2D pixel wind dungeon type game. The non-linear process of Death Cells allows players to constantly unlock new levels during repeated deaths, explore the unknown corners of the castle, and face the tyrannical and brutal Boss. The game is slightly difficult but there is a simple guide. 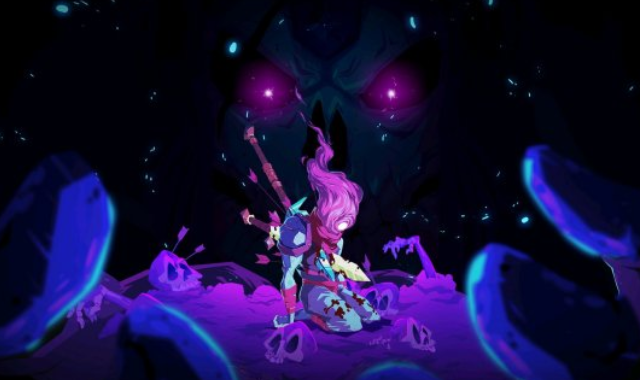 During the game of Dead Cells, different types of scrolls will appear. Pick up the scrolls to upgrade any of the three attributes. Cruelty (red), tactics (purple), survival (green). Among these three attributes, for close combat, long-range weapons and shields will be affected by one or two of them. The more points the player has in each attribute, the stronger the items held. It should be noted that for weapons affected by the two attributes, the weapon will only be corrected by the highest of the two attributes.

The three colors will change their abilities as the individual attributes continue to improve after each use of the scroll bonus. For example, every time you only choose the "Cruel" system, you will become a character with high offense and low defense, while always choosing the "Tactical" system will be in balance, while the "Survival" system is a blood bull but has very low damage. Therefore, players have to consider their own balance and the attributes of the item to decide how to use the scroll to improve the attributes of the item. There are currently 60 types of weapons and 31 types of skills in the game, totaling 91 types of items. Among them, 48 are brutal, 49 are tactics and 30 are survival (this value includes weapons with dual attribute effects). 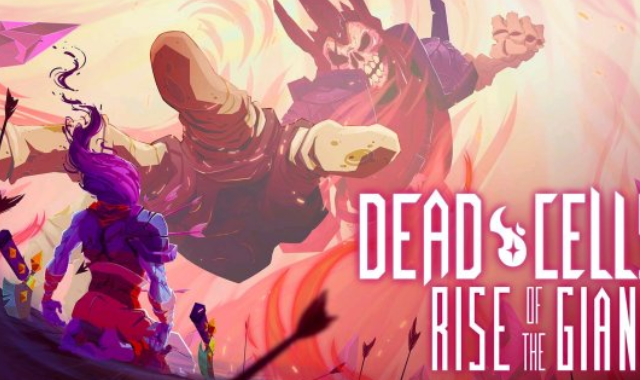 As the game continues to unfold, you can know that in fact every map has a map level, which will affect the items you get in that map. The calculation formula of item level is to add the corresponding value to the map level, and the specific is:

0: Items dropped on the floor or dropped items, or items behind the pay gate
+1: Shop items or ordinary chests, cursed chests (accompanied by a gem and an upgrade scroll)
+2: Items dropped by elite monsters, gained from completing hidden room challenges
map:

In Dead Cells, the connection of each level is specific. To achieve a certain level, it is necessary to advance the game based on the connection of this level. Here is a complete process map for everyone, which shows all the players' feasible roads, and specific roads will be opened according to specific runes. It is worth noting that the blue arrow indicates that you can enter every game, while the red arrow can only enter after injecting BOSS cells.

only know when you played it
C

there are lots of analysis online
C

Carl B said:
only know when you played it
Click to expand...

【Curse】
1. Cursed treasure chests will drop good equipment and money, but will be cursed by God.

2. Under the state of being cursed by God, any damage (including poisoning and blood deduction) will immediately lead to death-killing a certain number of monsters can solve the problem.

3. Doors that require gold coins can be forcibly demolished, but will also be cursed (have to kill a certain number of monsters to deduct the door price);

4. The heart inside a gold coin door can be resurrected once. Note that this heart is invalid for cursed death.

5. So it is recommended to keep the mobs that just started in the first level, and run directly to find the cursed treasure chest/demolition the golden gate. After being cursed, teleport back to solve these simple NPC; but don’t force to take down the door, ortherwise you have to fight with 40 monsters. 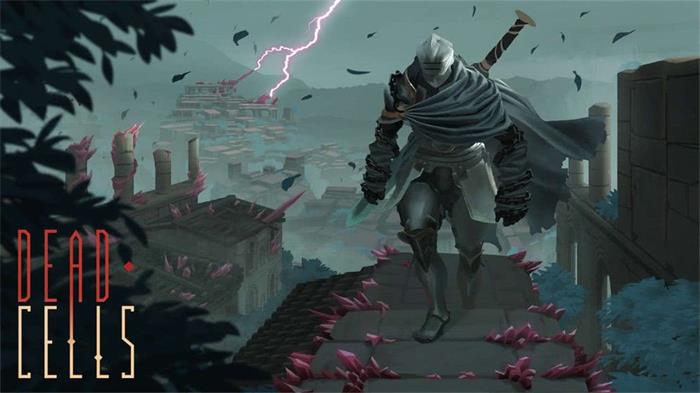 1. There is a bow and arrow scroll on the left (upper left corner) of the spawn point. You can get it by jumping on the small platform on the 2nd floor and rolling in.

3. In the first level, "Crawling Plants" and "Stone Tablets That Look Like Coffins" all need to defeat the corresponding small BOSS to obtain the unlocking ability of the amulet.

4. The BOSS that unlocks the ability to grow plants is in "Sinner Street".

5. After unlocking, you can use vines to go to the "Poisonous Sewer", which is better than the default "Sinner Street".

6. The boss who unlocked the transmission ability of the stele is in the old sewer (passing from the poisonous sewer).

7. After unlocking, you can go to the "Bone Burial Ground", the monsters in it have extremely high damage; do not enter casually in the early stage.

1. The health bar after being attacked is not a one-time deduction, but a slow decline process.

2. In the process of slow descent, every time the enemy is attacked, he will recover a drop of blood loss (using long-range weapons will be more disadvantaged, and the recovery will be slow).

3. Weapons with ammunition (bows and arrows, flying knives) will be inserted into the enemy after attacking the enemy, and will come back after the enemy is killed.

4. Never take two consumable weapons to fight elite monsters and bosses with thick blood, otherwise you will find that all the ammunition is inserted into it, and there is nothing to shoot.

6. Falling from a height will not cause harm, but there will be a certain period of dizziness.

7. Press [Down+Jump Key] while in the air, it will make a smashing attack, not only there will be no falling stun but also damage.

2. After obtaining the new drawing, you need to invest a certain amount of points to unlock the corresponding weapon/prop; just turning on the icon will not count towards the "unlocked" quantity.

3. The weapons/props unlocked for the first time will be presented to you directly.

Simply talk about the more reliable (but also the most difficult) clearance process trend:

1. The initial dungeon 2. Bone Buried Hall <You can find the entrance when you find the stone tablet> 3. The depths of the prison 4. The Black Bridge (BOSS) 5. Fog Harbor 6. The cemetery 7. The Tomb (BOSS).

According to my own experience, the amount of upgrades that can be collected this way is the largest, and it is relatively easy to fight the final boss. When I cleared the level, I had 7 strengths, 6 skills, and 7 lives, including the blessing of equipment and attributes.
You must log in or register to reply here.

Why Nintendo's describtion is vague about game values?

What's the highlight of the upcoming Total Tank Simulator?