On July 22, LG Electronics announced that it will launch the new GX Soundbar soundbar for the South Korean market with an output power of 420W and a price of 1.49 million won.

In terms of design, GX Soundbar adopts a 65-inch fit design with GX Gallery OLED series TV. The thinnest part of the body is 19mm, the thickest part is 32mm, and the output power is 420W. 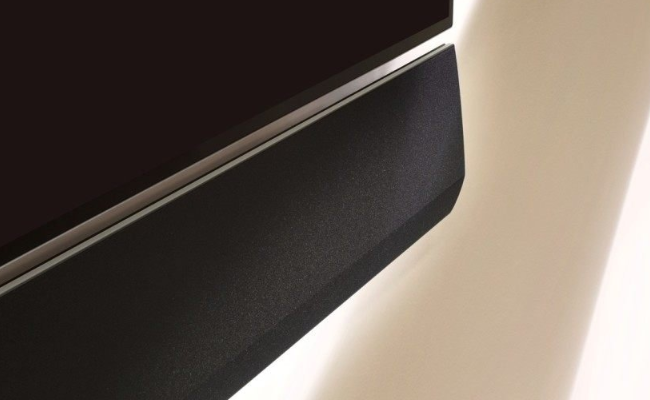 In addition, LG will also launch the LG Soundbar SN11RG, SN9YG and SN5Y of the 2020 new speakers.

It is understood that the LG Soundbar consists of three parts: surround sound speakers, woofers and high-frequency speakers. It supports 7.1.4 channels, has a power of 770W, and has a USB port. Users can listen to music from the speakers without connecting to the TV.