The below mentioned movies made by Bollywood are still great although being remakes. I am surprised no one mentioned these. They are the best copies bollywood made. Though some of the movies were not successful on the box office. A large list of movies which copy from Hollywood but some movies are great like 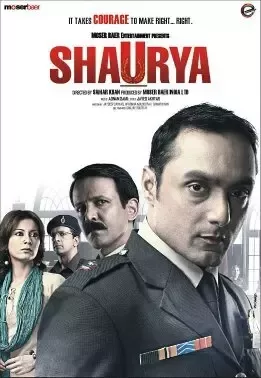 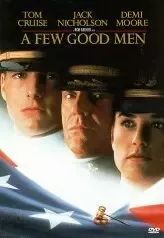 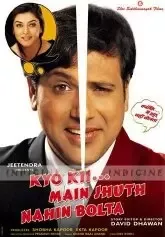 What could have a better adaptation 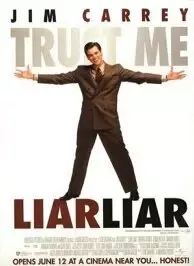 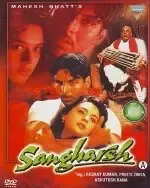 From
The Silence of the Lambs 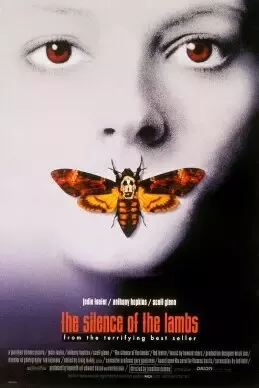 Some which have already been mentioned

Though some of the movies were not successful on the box office.