When discussing Western civilization, it is impossible to bypass ancient Rome; while discussing the epic and beautiful dramas of ancient Rome, one cannot bypass Rome.

Although this play is only two short seasons, it has written the last glory of the Roman Republic. From the perspective of two small people, it takes us through all aspects of that era: 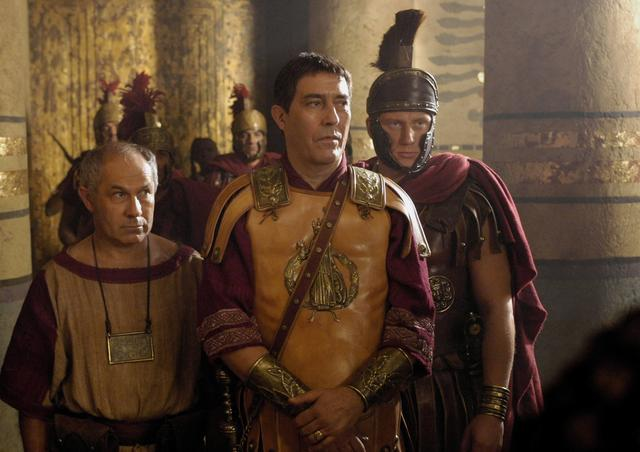 It's still those humanistic buildings, which all show the brilliance of ancient Roman civilization. 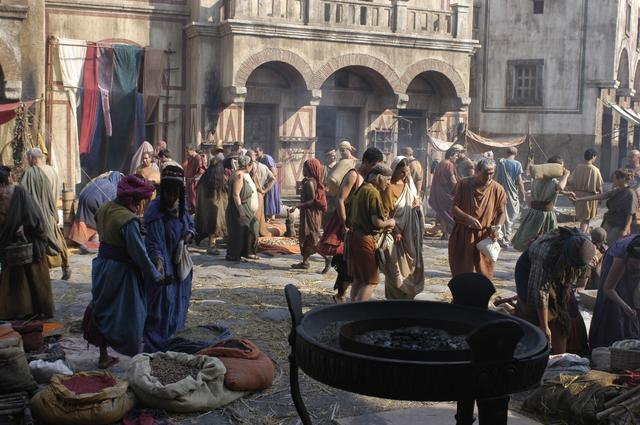 I call "Rome" the "Chariot of Desire" because the whole show uses a lot of space to portray the woman's mind behind the political competition. There are two typical representatives: Atia, niece of Caesar, and Cleopatra, Cleopatra.

With their unique feminine wisdom, the two of them left a strong pen in the power field of ancient Rome.

(The detailed drama review of "Rome" can be clicked to view) 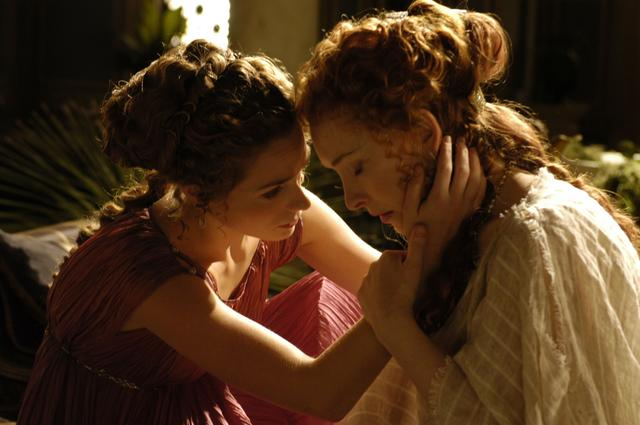 "Spartacus" is in the same historical period as "Roman", slightly ahead. At that time, the Roman Republic was still in its heyday. The story starts with the experience of Spartacus and shows us the mighty slave uprising movement of that time. 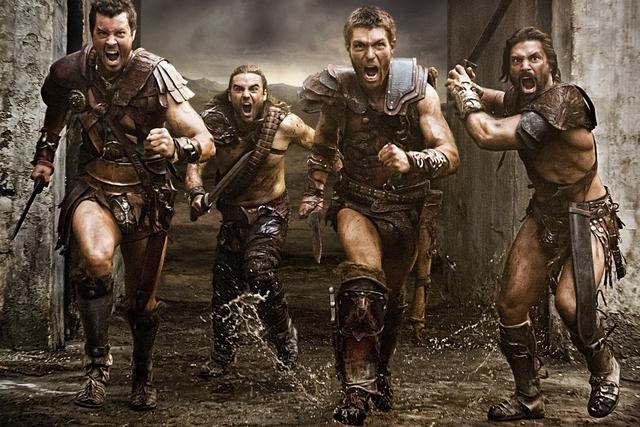 On the road to violent aesthetics, "Spartacus" almost reached the extreme. A large number of slow-motion shots, and tomato sauce without money, greatly stimulate the human senses, so that the audience can't stop the blood.

Of course, because many of the scenes in the show are prone to cause discomfort, personally, it is not recommended for fans with weak mental tolerance.

(Detailed review of "Spartacus" can be clicked to view) 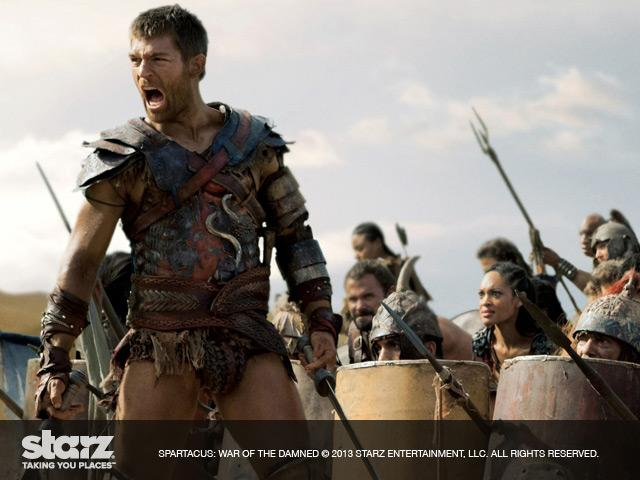 The story also happened in Italy, but the historical period went from the Roman period to the Renaissance .

If the Medici family in the Renaissance represents wealth and art, the Boquea family represents chaos and evil . 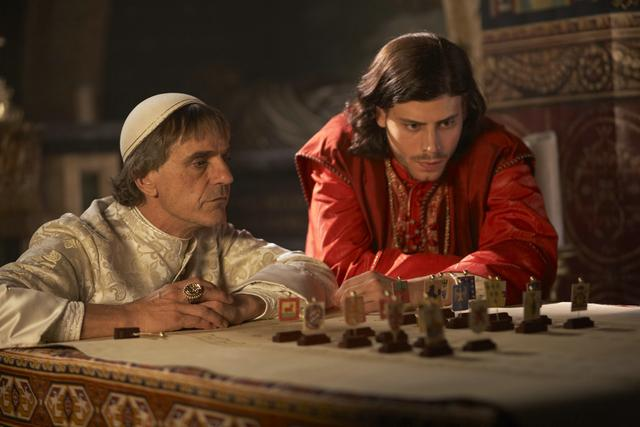 This family, known as the earliest mafia, relied on religious asylum to do countless evils, and truly interpreted:

The road to hell is often made of sacred masonry. 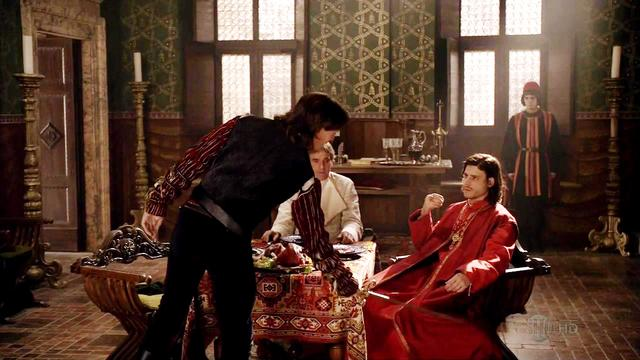 In addition, for friends who like the game, it is particularly worth mentioning that the Boquea family here is the family in the game "Assassin's Creed" trilogy.

Turning his perspective from Italy to the Tudor dynasty in England, King Henry VIII here is known as the "wife-killing demon", and has changed six queens in total.

This drama is directed against the love and hatred of Henry VIII and the six queens as the main story line. Through the delicate struggle of the British courts, we have seen the battle for power at the top of the British era.

The scene that often appears in this play is the guillotine. Through the story that happened here, we can really understand what a companion is like a companion tiger, and also see the queen's tragic fate.

Incidentally, friends of the drama fans who like "Little Rose" in the right tour, "Tudor Dynasty" is her famous work. 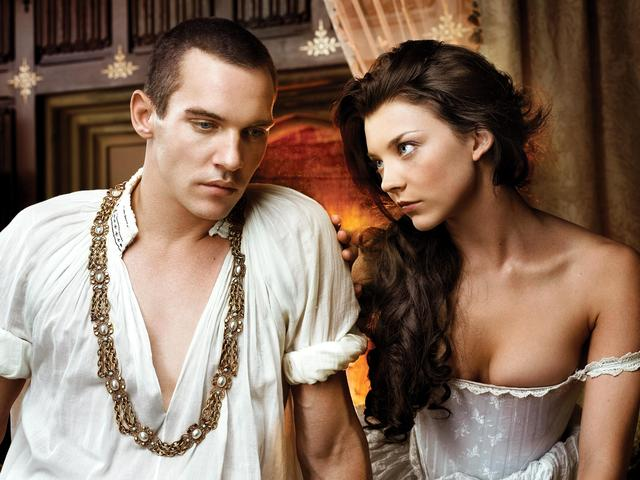 The above is a collection of epic American dramas sorted out this time.
Last edited: Apr 17, 2020

I love historical theme TV series more than decumentory. thanks for the list.
You must log in or register to reply here.