The whole film is composed of 18 separate films, each of which is inseparable from love, death, and robot. These three words are like emotional attachments, unfolding around the film.
Every film in this play has its own unique sci-fi style. Whether it is the plot or style, it is amazing. Any screenshot can be used as mobile wallpaper.
The films produced by Netflix are very large in terms of time, creation, style, grade, funding and freedom, but they also ensure the interest and literary nature of the science fiction story itself, including the violence, Qing color, Bloody, science fiction, black humor, cyberpunk and other elements can be said to be very good animation production methods.

Each episode of the play is produced by a different director, each part lasts 5-15 minutes, and the short films include traditional 2D and 3DCGI. At the same time, at the beginning of each episode, you can see a unique subtitle and the corresponding theme logo, which can be said to be very unique.

The plot is also wonderful for adults to be impressed.

"In the world of underground monster fighting, the girl Sonny is a legend. She and the monsters she controlled rely on Sonny's unique advantages to achieve one victory after another. Those who know the secret are not qualified to survive. . "

Sonny in the movie was violent by qiang, so she attached her inner anger to her fighting beast and won the championship in every fighting game, so this unique advantage caught the attention of others No one who knows this secret is spared.

Every frame in the film is perfect, especially the picture where two monsters are fighting is cool, real and shocking. Sonny's inner anger, rebellion, and outburst are expressed delicately through the picture. The film is also a female theme. This film is short and refined, and the reversal at the end is also unexpected. It is simply a victory compared to other feminist films.

"After witnessing a murder, the woman fled in a panic in the city. The murderer pursued it. But the ending was unexpected."

The director of this short film has found the production team of "Spider-Man Parallel Universe" , so it is not difficult to find that the style of the film is very similar to its style. The image of the heroine is derived from the early image design of the film.

The short film perfectly reproduces the street scene of Hong Kong into the film, adding elements of cyberpunk , combining science fiction and reality, and matching the same psychedelic plot.
The plot is compact, exciting, psychedelic, and every frame brings a strong sense of excitement to the audience. 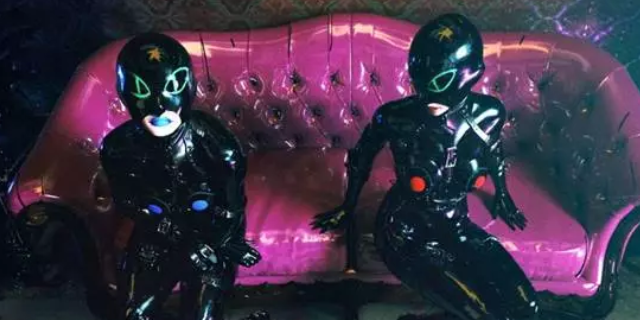 "The boy's father killed the vixen. The boy had an indissoluble bond with the vixen's daughter. The foreign technology quickly destroyed everything, including vixen and catching the demon, but one day, the girl decided to change back to vixen and avenge humanity."

It also combines the ever-changing industrialized life and discusses the way of survival of man and nature. It also satirizes the hegemony and disgusting oppression of the wealthy people of the contemporary era. The overall style is diverse, novel and unique. 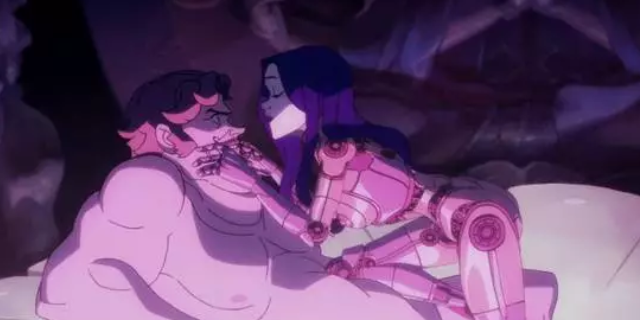 Netflix's "Love, Death and Robot" series will also be released in the second season this year. Animated movies are no longer just for children, but adult animation is also a good trend. Now the animation production technology is getting better and better, whether it is the plot or the expressiveness of the picture, it is comparable to the blockbuster. 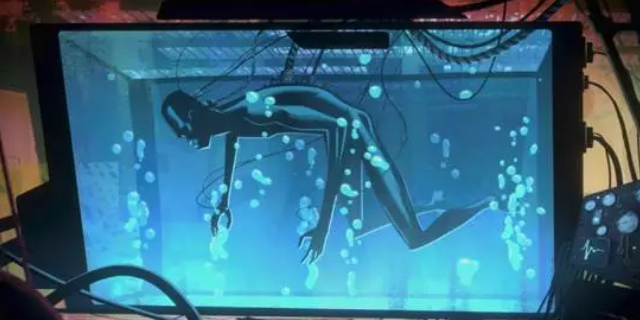 nice recommendation, exactly the one I am looking for
You must log in or register to reply here.