Movie List 2020: How many of these World War II movies have you seen?

Last weekend, the screening of "Middleway Island" has aroused many fans' interest in World War II movies. So today I come to Amway several classics. 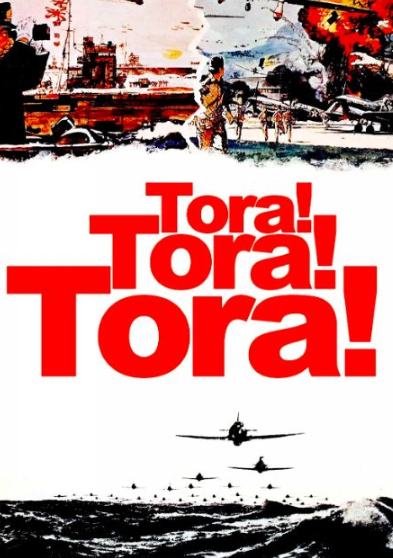 The US military intervened in the Pacific battlefield. The Japanese general, Yamamoto 56, believed that the US military was powerful and should fight quickly and quickly. So, the sneak attack on Pearl Harbor planned by him was officially launched ...

In 1942, the Second World War had entered an intense stage. In the South Pacific, Japan and the United States fought fiercely, and the bottom line of humanity was completely destroyed by the sound of gunfire. 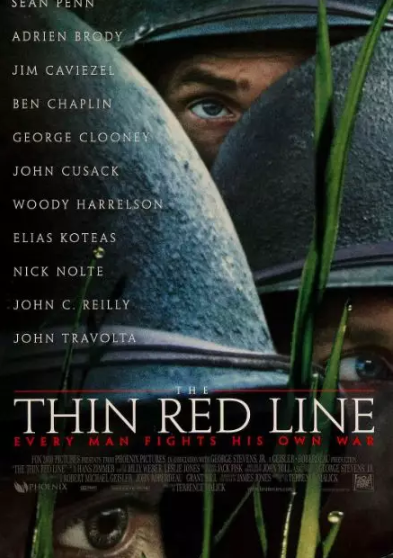 The "Charlie Infantry Company" attached to the US Army received a difficult task. They were ordered to land on Guadalcanal Island and retake the 210 positions occupied by the Japanese. The Japanese have the best advantage and the defense is solid.

Although the military order is like a mountain, even the soldiers of the Charlie Infantry Company of the Blade of Fire must bravely move forward. This group of young lads plunged into this brutal battle of flesh and blood for so-called justice ... 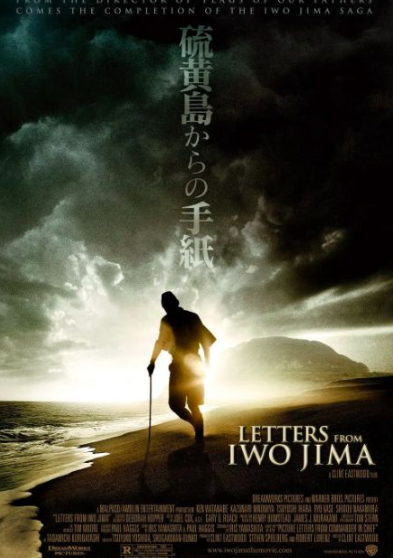 Lieutenant General Li Linzhong was the Japanese commander on Iwo Jima and was responsible for this Japanese defense. Admiral Li Lin vigorously reformed the bad habits and deficiencies within the Japanese army, and devised a complete set of combat plans to deal with the US army and focus on procrastination. Although he and the Japanese army's 20,000 officers and soldiers all went together, but facing the 40,000 US soldiers who had the air superiority, Li Lin knew that this would be a war without a return. 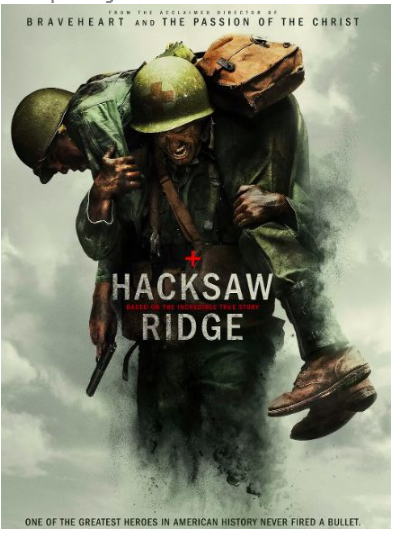 In 1945, the Second World War was coming to an end. As an important member of the evil axis, Japan's arrogance has become the end of a crossbow. That year, the battle of Okinawa that decided the direction of the battle kicked off. Tens of thousands of American soldiers were sent to Okinawa, waiting for them was the dangerous and dangerous hacksaw ridge of the enemy.


Among this group of people, there was a medic who was unwilling to take up arms. His name was Desmond Dows, from Virginia, USA. When the Pacific Ocean broke out, the thin Desmond volunteered to become a medic who saved the wounded. However, due to childhood and family reasons, he has always been reluctant to pick up a gun for drills.


After many setbacks, Desmond and his comrades finally came to the Hacksaw Ridge. Guns and bullets rained, and in an instant countless people fell to the ground. With the support of faith and conviction, Desmond alone saved dozens of dying lives ...

I have watched two of them, very impressive movies
You must log in or register to reply here.