2019 is definitely the year of Hollywood blockbuster, "Avengers 4: Endgame", "X-Men: Black Phoenix", "Godzilla: King of Monsters", "Spider-Man: Hero Expedition", "Pokémon: "Detective Pikachu" ....From some of these shows and movies come several idioms and colloquial phrases that English speakers commonly use. See below to make sure that you can understand any movie and entertainment lingo (words popular among people who love movies and various forms of entertainment) when it comes up! 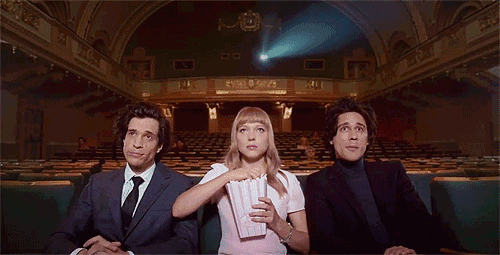 ☆ An effect used to produce scenes that can not be achieved by normal techniques.

Originally meant to be in public, when the tidbits are mostly for actors to laugh, it can be said to be very appropriate 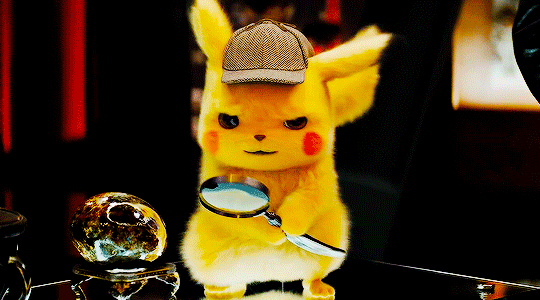 Exaple：The bloopers of Infinity War are so funny.

☆ Means are movies with a large budget and big stars.

☆ Is there bonus scene after the credits?

☆ I watched the movie three more times to find some of the easter eggs that I missed. 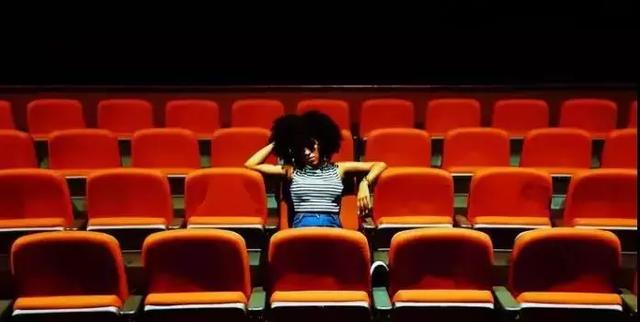 If you look forward to a movie

But someone suddenly told you the ending

Is it going to mess up your mood for watching movies in an instant?

Spoil means destruction, spoilage, destruction, and extended meaning refers to the disclosure of the plot before the public release of movies and TV shows, which is also the meaning of spoilers. After all, spoiler behavior destroys expectations for the movie, and spoiler refers to the person who messed up something. 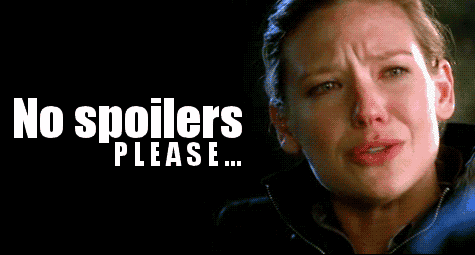 ☆ Dr.Strange watched"Endgame"fourteen million six hundred and five times.But he didn't spoil any of it.

▲ Get the show on the road

If someone tells you to get the show on the road, they are urging you to get started on something! Rather than waiting somewhere for the preparation to finish, they want you to start, even if there might be some mistakes and things that hinder your progress.

Many of these potential problems will sort themselves out before you have to really deal with them.

This idiom comes from the old mobile circus way of life. Circuses would move from town to town, and bring all their tents, animals, equipment, etc. with them. If they were stuck in one city, doing things such as picking up supplies, they would not be able to make money.

Instead, they needed to get the show on the road, start traveling to other cities, and marketing their show so that they could earn more.


▲Kick something off, kick off

If you kick something off, you spark its beginning. If you are sitting in a meeting and no one says anything when the boss asks for feedback, it will be awkward.

To make everyone more comfortable, you can be the first one to speak. If you do this, you kick off the conversation and get everyone started. This way, the conversation can start and someone else can continue it.

In relation to show business, to kick off a show means to start it, or to have the first performance out of many. You can also use the term kick off as an adjective or as a noun.

A kick off celebration is some sort of party that celebrates the beginning of something. When it starts, you could also simply call it a kick off; it is sometimes known as a kickoff.

Sell out has two meanings – one is positive and the other is negative. If you use sell out as a noun, it is not a good thing. This means that you have completely abandoned your principles in favor of something such as money.

Instead of looking to build a long-term relationship with your audience, for example, you are trying to make a quick buck and earn money fast. In this case, sell out as a verb means to do something like this. If you endorse a bad product simply because they have paid you a lot of money, you have sold out.

If you use sell out as verb or adjective describing an event, this is a great thing! This term is used when you have tickets to sell. If you are sold out, it means that some person has bought every single ticket available for a certain show, movie, concert, etc.

There will be the maximum number of people in the audience, which is exciting for both the people putting on the show and the people who will attend it.

If something (typically a movie or a show) lives up to the hype, it means two things. First, it means that there is enough interest in it, or hype. People (such as movie critics, bloggers, etc.) will get excited for something by generating hype for it.

Before the release date of one of Taylor Swift’s albums, for example, they will typically announce the date everything will be released and continually tease people about the songs that will be on it. This generates a lot of excitement and hype, and, more importantly, expectation.

If some show, movie, or music album is to live up to this hype, it has to be as good as people hope it will be. This is, in general, difficult to live up to if there is a lot of hype. However, the best products are able to generate a lot of excitement before they are released, and deliver something that is so high quality that the majority of fans end up loving it.

This is a semi-derogatory term used to describe certain television shows (and occasionally some films) that have decreased in quality.

It used to be something completely amazing and worth watching, but they have, for one reason or another, begun to use far-fetched plots and special effects to maintain ratings. Instead, they should have kept their story telling quality high in some other way.

Over time, this term has come to apply to shows and movie series, but also bands, celebrities, and other public figures (including politicians) that have sold out. They are now doing things that are off brand and that they would probably have frowned upon if they were their younger selves, looking at the current version of themselves.


To jump the shark comes from the TV show Happy Days. It was a sitcom from the 1970s and early 1980s about an idealized life of some teenagers in the Midwestern United States.

In one episode in the fifth season, the main character literally jumps over a shark in confines. This went against the character’s personality. As a result, this scene was seen as a ridiculous plot device that marked the beginning of a decline in ratings.

▲ Break a leg
This idiom comes as a result of the superstitious nature of actors and other performers. Many of them think that if you wish them good luck, the exact opposite will happen! Instead of jinxing them, their friends and fellow actors may tell them to break a leg – or, metaphorically, to have good luck!
▲ To make a clown of yourself

Clowns are supposed to be funny and entertaining people. Even if some people are scared of clowns, they are sometimes thought of as ridiculous people who do all kinds of things to make people laugh. Thus, if you make a clown of yourself, you are doing something that makes people laugh.

This is usually not something you do intentionally. Instead, you probably intend to do something seriously. However, by no fault of your own, you end up making a clown of yourself – or looking like a fool.

The idiom is usually not meant as a good thing. Even though some people really like clowns, in this context they are someone who knows very little.

Wednesday at 1:06 AM
Milabobo
M
L
How to watch Netflix and hulu on LG Smart TV