MUST READ-How to tell if a movie is good？

The movie speaks to you

This is the only non-objective criteria on the list, but it’s the most important. The difference between a movies that’s merely pleasant and a movie that sticks with you is that it’ll speak to you on a personal level. They may feature characters you look up to (Fight Club), who are eerily like you (Mallrats) or that you’re afraid to become like (Suburbicon), but what they have in common is that they’ll reflect a part of your psyche.

If it speaks to people, it means the movie aims to do more than simply entertain you. Therefore, it’s doing something right. 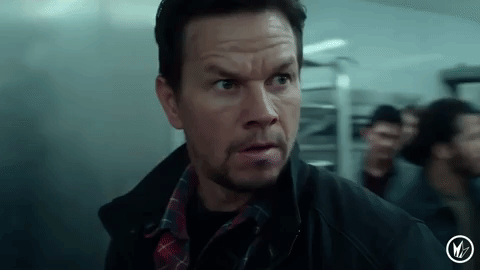 The movie doesn’t resemble another movie too closely

I challenge you to tell me what movie this gif is from. It is washed with green like Jason Bourne movies. It stars Mark Wahlberg, who hasn’t starred in anything of importance for close to a decade. Is it a war movie? Is it a crime movie? Only thing you’d know from this gif (or from the trailer, really) is that it has guns and fight scenes in it. You know what else has guns and fight scenes in it? Just about every goddamn movie.

Whether a movie is flamboyantly original like Tom Ford’s Nocturnal Animals or only driven by a powerful character like Die Hard or The Dark Night, a good movie offers at least one variable that’s proper to it. If you don’t find that variable or struggle to find it, you’re most likely watching generic bullshit.

The movie doesn’t progress the way you thought it would

Expectations is the Minotaur of every great storyteller. A movie with a clear path from beginning to end is boring. Good guys behaving like good guys and bad guys behaving like bad guys is comforting, but it’s not special. It’s also not how human beings work. During the first hour of Cold in July, protagonist Richard Dane thinks he’s threatened by the father of a burglar he shot in his house. But it turns out the burglar is not Sam Shepard’s son and the movie goes into a whole other direction. Dane wrongly perceived a situation and changed his mind. It was both relatable and unexpected.

A movie that goes from point A to point B is merely competent. A movie that doesn’t follow a straight line will give you an experience you’ll want to repeat. 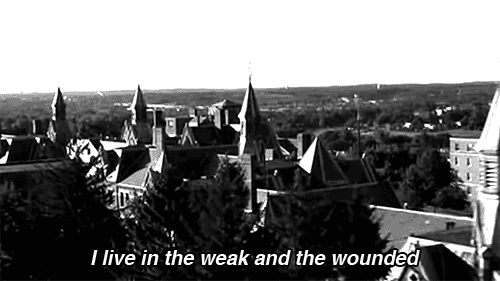 The movie has rhythm

A movie can be slow, but it can never stop. It can never contemplate its own themes without at least advancing the story a little. Luca Guadagnino’s Call Me By Your Name is guilty of that. It checks every other box on that list, but not this one. Sure, there’s sexual tension between Timothé Chalamet and Armie Hammer. I got that at the first glance to Hammer’s greased up chest. But what else is there to it? You can’t stop telling your story ever. It’s a cardinal sin. It’ll always be a cardinal sin unless you’re not trying to tell a story at all.

Slow isn’t a naughty word in movie. Fast usually means action and slow means atmosphere. A movie remains good for as long as it keeps moving. If you keep looking at your phone because it wallows in masturbatory action scenes or repetitive tension builders, it fails at keeping you engaged. 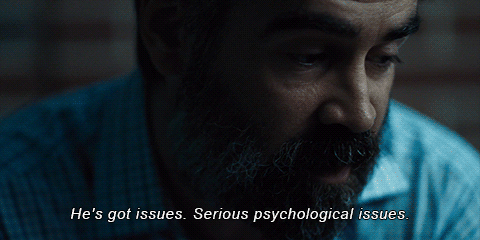 The movie takes for granted that you’re smart

Connecting the dots is legitimately the most rewarding thing for an audience. Character need motivations to act the way they do, but I don’t need them explained. I want to understand them from the way (s)he acts because no explanation can be as scary/thrilling/intense as the explanation I come up with in my own head. Rough upbringings, daddy issues and insecurities aren’t interesting, but bridging the gaps and becoming an active participant in a narrative is.
One could argue that is criteria isn’t what separates bad from good, but good from great and it wouldn’t be wrong. But I’d counter that good movies do it a little and great movies to it masterfully.


* That said, there’s nothing wrong with watching bad movies. I love many, many movies that fit none of my criteria for good. But it’s important to understand when you’re watching art and when you’re watching disposable entertainment, because it’ll keep the boundaries clear for what’s good and what isn’t. It’s our duty as viewers to do that, so that Zack Snyder never goes does in history as a genius.
Last edited: Apr 17, 2020

what makes a movie good ? you laid out 5 non-petulant criteria here, very helpful.
You must log in or register to reply here.

P
Can SONY X90J TV be mounted on the wall?